Viceland's 'Dark Side of the Ring' Renewed for Supersized Season 2

TCA 2019: Now a Crave Original, “Dark Side” will have “almost double the initial order” 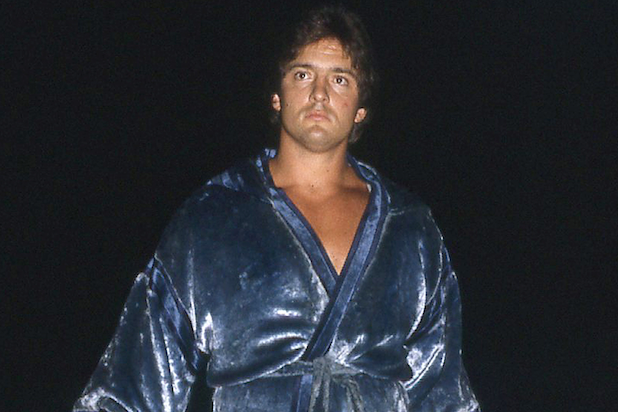 Viceland has renewed its pro-wrestling docuseries “Dark Side of the Ring” for a supersized second season, the network’s president, Guy Slattery, announced during the Television Critics Association press tour Tuesday.

Season 2 of the series will have “almost double the initial episode order, with 10 hour-long examinations of the collision of fantasy and reality and the stars’ larger-than-life characters in and out of the ring from returning executive producers Evan Husney and Jason Eisener,” per the VICE Media and A&E-owned network.

Production has already begun on the second season, which is now a Crave Original, with Season 1 set to have its Canadian premiere this fall on Bell Media’s Crave.

“We were thrilled with the positive response to Dark Side when it debuted,” Slattery said. “The enthusiasm from fans and non-fans alike was contagious. We can’t wait to tell more of these stories.”

“‘Dark Side of the Ring’ is produced by VICE Studios’ Canadian production team and there’s a huge wrestling fan base here in Canada, so partnering on this specific series is a natural fit for Crave,” Justin Stockman, vice president of premium SVOD and OTT for Bell Media, said.

“Dark Side of the Ring” is produced by VICE Studios and has been commissioned by Bell Media for Crave.