Jez Hughes – who was married to the Emmerdale star best known for playing Zoe Tate – revealed he is dating again after his TV star wife died in September 2019 aged 55. 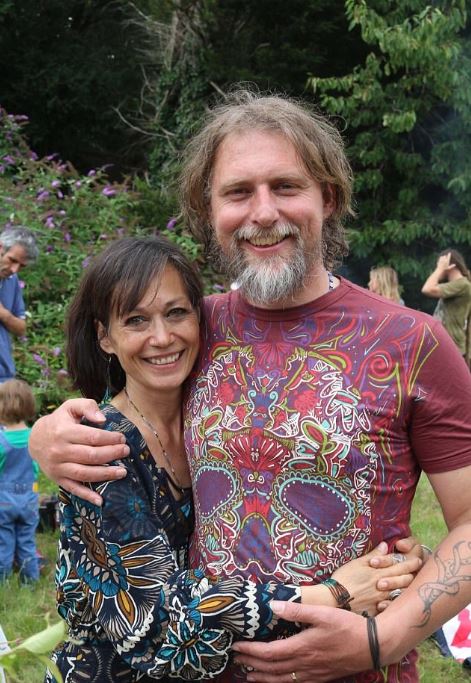 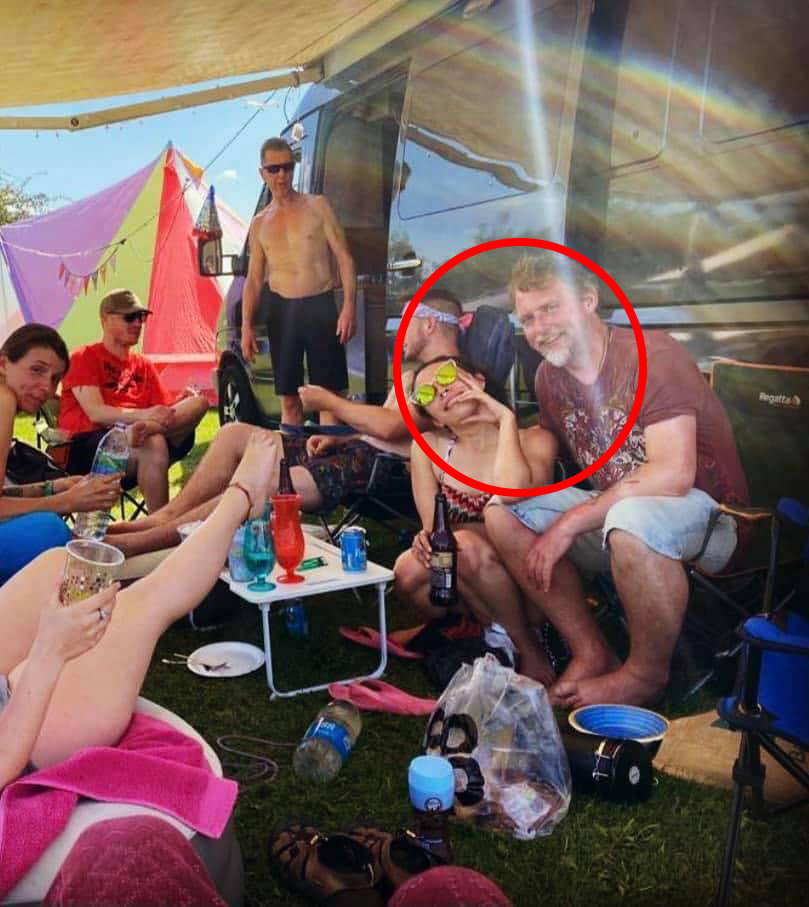 Jez told pals he has been in a relationship with Precious Dunlop since April this year.

The new couple recently enjoyed a camping trip together and their friends are said to be thrilled they have found love.

A source said: "Jez's friends are delighted for him and have wished them both well. It's been such a heartbreaking time losing Leah, but he is back in a happy place and is enjoying life once more."

Jez wed his long-term partner Leah in 2017, six months after they learned her cancer was incurable and inoperable.

He had nursed Leah as she battled cancer and helped raise funds for her experimental treatment.

The couple were married in a small and intimate civil ceremony in Horsham, West Sussex, on March 10 2017 after being together for 13 years.

Speaking about Jez, Leah had previously said: "My husband is like my rock.

"He is by my side a lot of the time. He has been a great sounding board.

"I think we support each other as well. My family do OK. I’m not positive all the time, but I am optimistic."

Jez previously told how he watched old episodes of Emmerdale to feel close to Leah.

He told Loose Women on ITV on the one-year-anniversary of her passing: "It helps me connect with her.

"It feels important to connect with that part of her. There's moments, if there's an emotional scene in the programme I know those moments, I know those facial expressions, that touches somewhere deep inside me."

Jez said his religion also brought him comfort in believing that her death wasn't "the end".

He said: "She's in a different world, it's a bit further away. It's more distant but it doesn't mean death is a defining end, it's a transition and I'm intensely grateful that I've got that, we do move on to different lives and places."

Leah left Emmerdale in 2005 when her character blew up Home Farm, the Tate family home after being blackmailed into selling it.

The episode was voted best exit at the British Soap Awards.

At the time she said she was just taking a break from the soap to be with her children and qualify as a yoga teacher, but she never returned.

She appeared in other television series including Judge John Deed, Casualty 1907 and Doctors and starred in Gaslight and Strangers On A Train, at Norwich Theatre Royal.

She also taught at the British School of Yoga and created a line of jewellery.

Leah also left behind her two daughters Lily and Maya Watson from a previous relationship. Both women are in their early 20s. 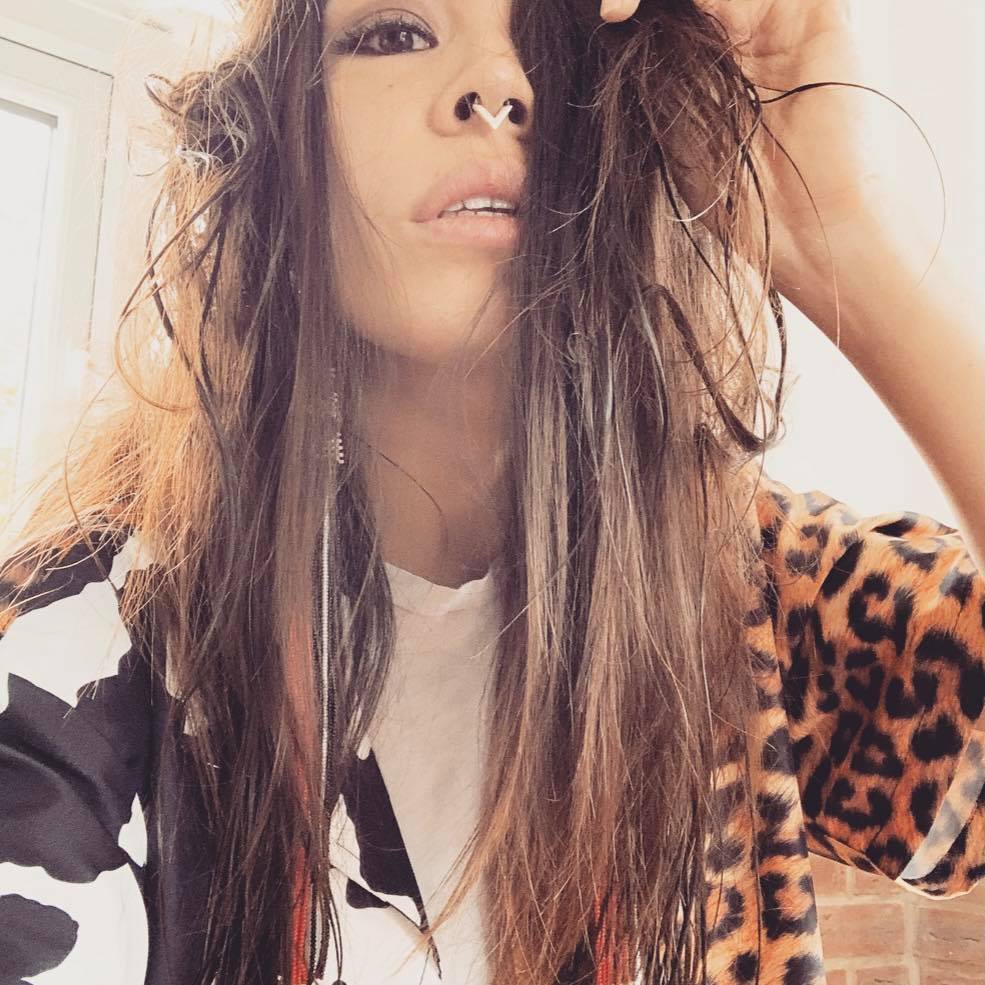 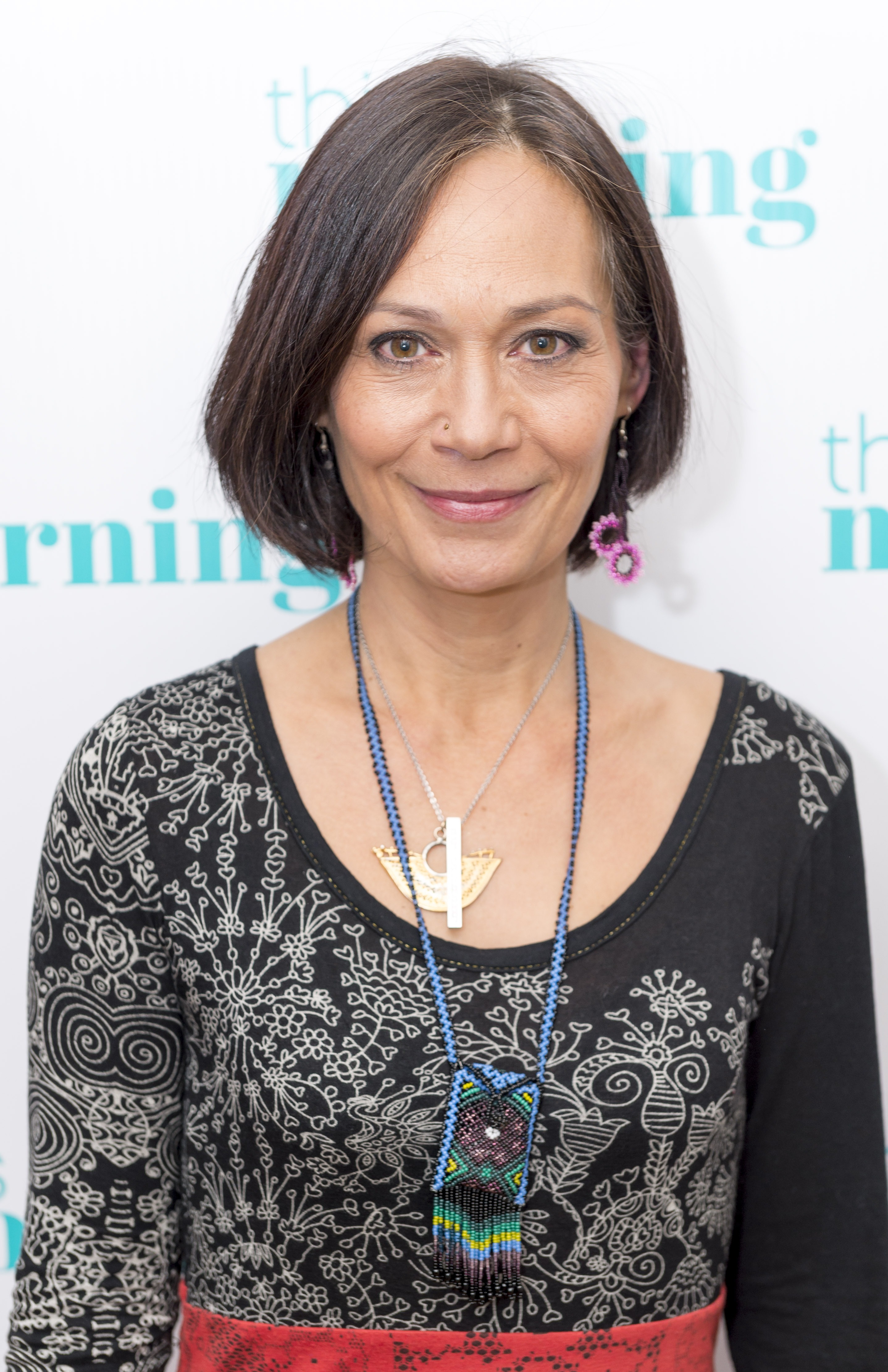