Top Gun 2 theories: Maverick to explore the death of his father further in stunning twist

Top Gun 2 will continue the much-loved story of Maverick (played by Tom Cruise) in the next few months. The film has a release date set for the end of 2020, and will surely show off the next steps in Maverick’s life since his arrival at the Top Gun school back in the 80s. However, a lot has changed in the 30 years since the first film, and fans are eager to know what exactly has been going on, and indeed how Maverick has progressed as a character.

In particular, it would be a good choice for the film to delve into one of the topics that was not spoken about too much over the course of the original film.

Maverick showcased his incredible talent over the course of Top Gun, but was instantly berated about it.

When he hit back at his teachers for his reckless behaviour, many of them referenced his legendary father, Duke.

Duke was never seen on screen, but his presence was felt throughout the film as Maverick still had not truly gotten over his death. 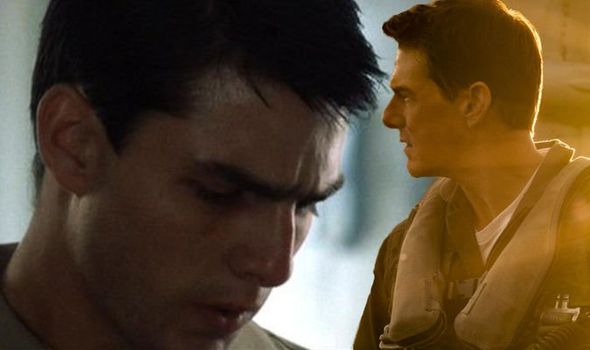 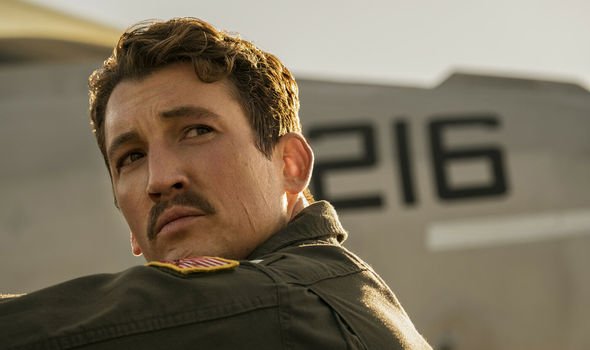 Duke’s death was shrouded in mystery over the course of the story, as his death whilst flying for Top Gun was supposedly classified.

However, the final few scenes of the film show Maverick being told by Viper (Tom Skerritt) that he flew with his father during the mission which killed him.

Viper went on to detail a classified mission which involved Duke being killed off after saving his comrades from certain death.

While this was a wonderful plot device for Maverick to help him get over the death of Goose (Anthony Edwards), nothing else was detailed about him. 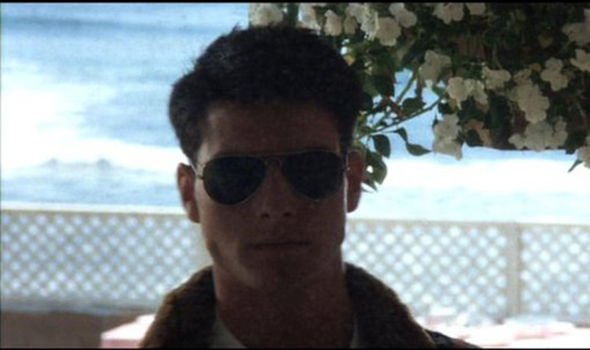 Now Maverick is a huge part of the Top Gun school, he would have no doubt found out a lot more about his father.

But will the film’s sequel delve into these details, or simply forget about the character as a whole?

Meanwhile newcomer to the film Jennifer Connelly recently spoke out about what is to come in the film.

Speaking to Digital Spy, the actor explained how Cruise made her “paranoid” on set.

She explained: “Those flying sequences are going to be so extraordinary.”

“I think it is a movie that would be great to see on big screens, if and when we can get back there,” she went on whilst referencing the ongoing pandemic.

Connelly then went on to praise Cruise for his work in the flick.

She explained: “I’ve never seen anyone work harder, be more committed to his work.

“Nothing is taken for granted. Every moment is an opportunity to do all that he can do to deliver the best thing that he can possibly deliver.

“I’ve never been more paranoid about knowing my lines.

“This is a tight ship. It adds a degree of pressure because he’s so prepared, all of the time.”