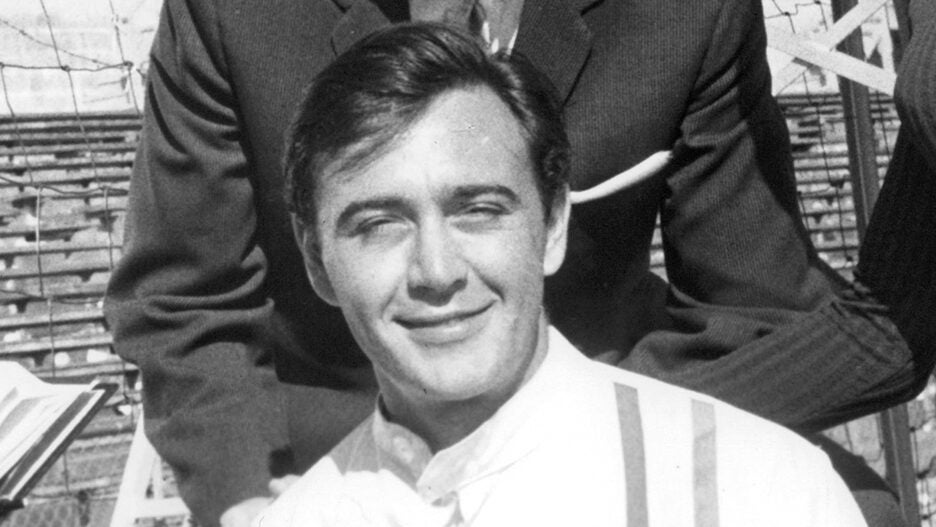 Tommy Kirk, the actor best known for his childhood roles in Disney classics such as “Swiss Family Robinson” and “Son of Flubber,” has died.

According to a Facebook post written by fellow actor Paul Petersen II, the “intensely private” 79-year-old lived alone in Las Vegas until his death Tuesday night.

“Please know that Tommy Kirk loved you, his fans,” Petersen wrote. “You lifted him up when an Industry let him down in 1965.” 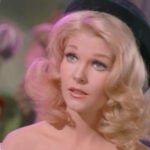 Born in 1941 in Louisville, Kentucky, Kirk got his start with guest appearance on series such as “Gunsmoke” and “The Loretta Young Show” before making his name as a young Disney star. In late fifties and early sixties he starred as Joe Hardy in two television serials based on “The Hardy Boys” mystery books, alongside Tim Considine.

In 1957, Kirk reprised his role on “The Mickey Mouse Club” before going on to headline big-ticket Disney films such as “Old Yeller,” “Shaggy Dog,” “The Absent-Minded Professor,” and“The Misadventures of Merlin Jones.” 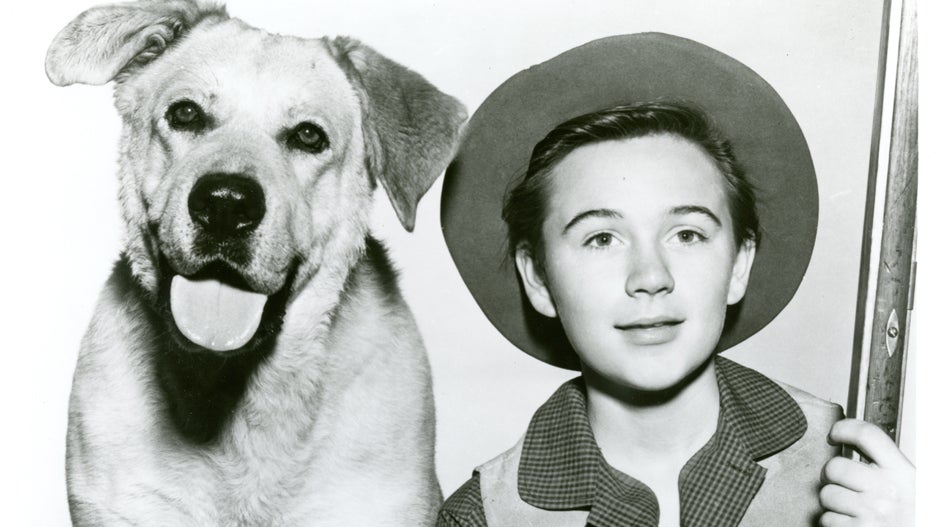