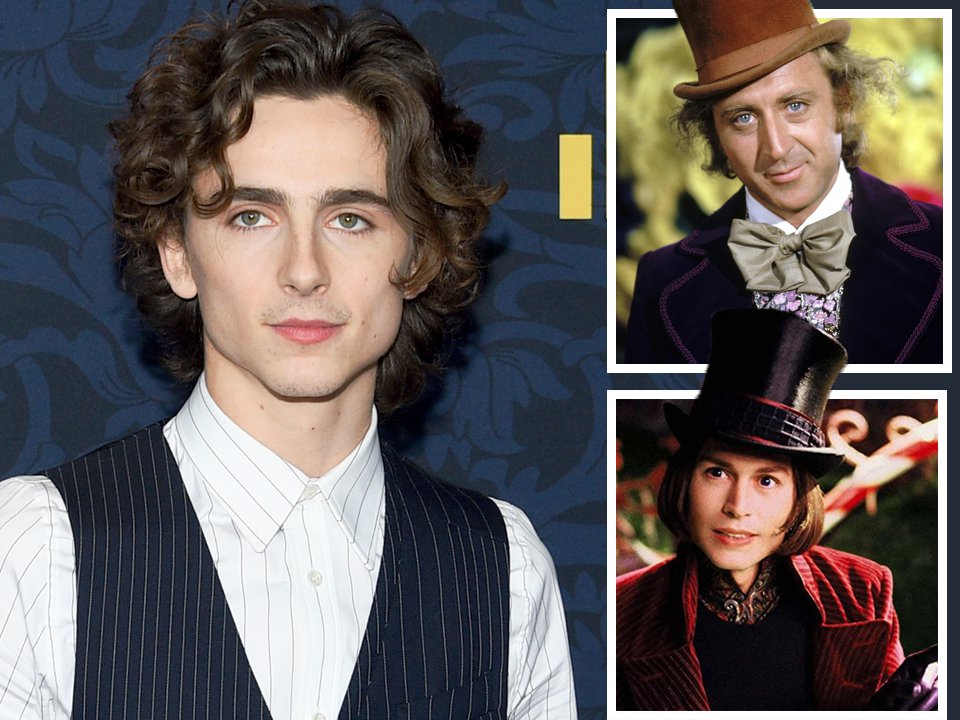 Timothée Chalamet is about to be reborn as an icon of our imaginations with the news that he will be stepping into the shoes of Roald Dahl’s fabled chocolatier Willy Wonka.

The Oscar-nominated actor will also have the chance to do a little creating himself in the role, as the film will explore the young inventor’s life before he opened his world-renowned chocolate factory or ever met Charlie Bucket.

According to Deadline, this Willy Wonka prequel is set to be a musical treatment once more like 1971’s Willy Wonka & the Chocolate Factory, starring Gene Wilder, so Timothée will be airing his musical talents to the world for the first time.

The film is a co-production between Warner Bros – its third adaptation of the story, having also been responsible for Tim Burton’s 2005 take with Johnny Depp – and The Roald Dahl Story Co., so it should be set to follow more in the spirit of Dahl’s original characters than in the 1970s.

The author infamously hated the first musical adaptation of his book, calling it ‘crummy’.

This Willy Wonka origin movie will be directed by Paddington’s Paul King (if you’re not already excited, let’s remember Paddington 2 is currently the top film on Rotten Tomatoes, having ousted Citizen Kane).

And for the final dollop of star power, David Heyman will be producing via his Heyday Films company, which was behind the Harry Potter movies.

Timothée had reportedly been top choice for the part for a while but scheduling conflicts – including the intense prep time needed for a musical – had been an issue.

The heartthrob is set for a busy 2021, as the lead in Denis Villeneuve’s Dune adaptation and as part of a star-studded cast – including Adrien Brody, Tilda Swinton, Bill Murray and Frances McDormand – for Wes Anderson’s French Dispatch.