This Morning fans devastated as Eamonn and Ruth won’t host half-term ‘So disappointing!’

This Morning: Spin to Win contestant says to ‘call back’

This Morning fans have shared their upset as it’s been announced ITV presenters Eamonn Holmes and Ruth Langsford won’t be hosting the show during the May half-term. Instead Alison Hammond and Dermot O’Leary are set to take over as holiday hosts next week. But, many viewers have taken to social media to share their disappointment with the presenter choice.

It was announced earlier this year, Dermot and Alison would be taking over from Eamonn and Ruth to host Fridays on This Morning.

However, despite the previous announcement, the married couple will not be hosting the show during the May half-term.

A promo recently shown on the ITV show revealed Alison and Dermot will be hosting instead. 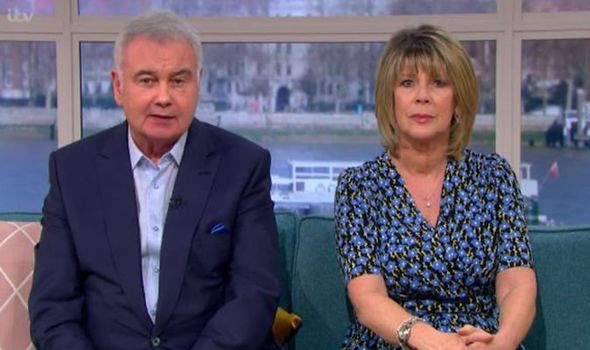 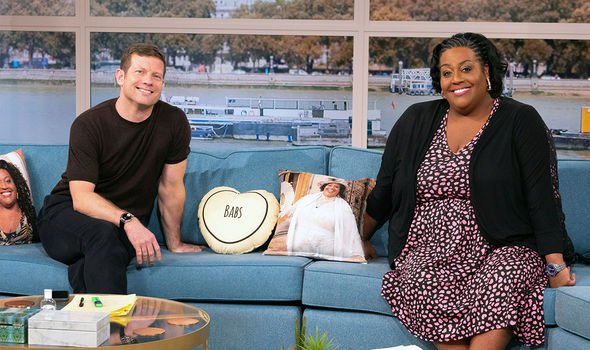 Upon viewing the This Morning promo, many fans took to Twitter to share their views on the presenting change.

One viewer wrote: “@thismorning originally stated @EamonnHolmes & @RuthieeL would be covering all school holidays, just seen announced will be Dermot & Alison next week, no disrespect to them but this is so disappointing #ThisMorning.”

A second agreed, adding: “We want Eamonn and Ruth next week, they usually do the holidays hope they are okay #ThisMorning”.

“I thought Eamonn and Ruth were doing the holidays? So why are Alison and Dermot presenting all next week? #ThisMorning,” a third fan asked. 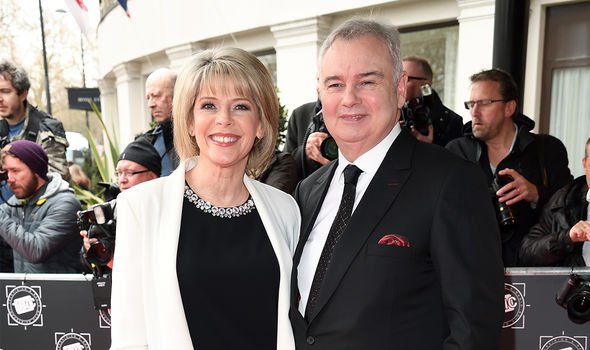 Since being replaced as hosts for Fridays, Eamonn and Ruth have made a number of reappearances on This Morning.

The pair hosted their final Friday show shortly before Christmas, after Alison and Dermot were confirmed as new hosts.

After waving goodbye to their Friday hosting spot, Eamonn updated fans on how he and Ruth were getting on in an Instagram video.

He told his followers: “Hi everyone, just want to say something to you all from the bottom of my heart and that is thank you.”

The presenter continued: ”Ruth and I have been overwhelmed yesterday and today by the amount of messages and we’ll be replying via social media, by emails, by texts, by Whatsapp, by whatever way we can.

“We’ve all got things to do so thank you, get on with your lives, we certainly intend to get on with ours and look, things are looking up.”

Express.co.uk contacted ITV for comment on the presenting choice for the upcoming May half term.

A spokesperson confirmed: “Alison and Dermot were always due to present next week.

“Eamonn and Ruth will be presenting over the summer,” they revealed.