Two days after fans got the first peek at season 5 of This Is Us, PEOPLE has even more new footage to share.

Above, we exclusively reveal the official trailer, which focuses on the present-day timelines of the Pearson family and how the show will address the coronavirus pandemic and the country's summer of racial reckoning. As This Is Us fans are well aware, each new season kicks off with the Big Three's latest birthday — and this year is not only the big 40th milestone, but it also centers around the aftermath of Randall (Sterling K. Brown) and Kevin's (Justin Hartley) brutal fight in Los Angeles.

The latest trailer starts with a flashback scene from season 1 when Kevin (Justin Hartley) calls Randall, saying, "I was not a very good brother to you, was I?" It leads into last season's explosive exchange between the brothers, with Kevin's ultimate stinger: "You know I used to think the worst thing that happened to me was the day that Dad died. Hand to God, Randall, the worst thing that ever happened to me was the day they brought you home."

Next, Randall arrives home in Pittsburgh, wearing a mask and later joining his wife Beth (Susan Kelechi Watson) and their daughters to watch the protests on television.

"What we're dealing with as a people, it's just so tragic," Randall says as he looks at his cell phone, presumably watching the real-world events that took place after the killings of George Floyd, Breonna Taylor and countless other Black Americans. Elsewhere, Kevin, who is also wearing a mask, is joined by sister Kate (Chrissy Metz), their ailing mother Rebecca (Mandy Moore) and her husband Miguel (Jon Huertas) at the family cabin, where they are hosting a 40th birthday party.

Kevin is also accompanied by Madison (Caitlin Thompson), who is pregnant with his twins. The dad-to-be can be seen rubbing Madison's baby bump and later telling twin sister Kate, "My fiancée's got morning sickness," before she tries to set the record straight about her brother's complicated relationship.

"You're going to have to explain your use of the word 'fiancée,'" Kate says. (In the trailer, Madison is not wearing an engagement ring on that finger.)

Back in Pittsburgh, Randall questions his real birth date as a flashback shows his biological father William riding the bus to drop off his newborn son at the local fire station.

"For all I know, today isn't even my real birthday. I'll never really know what happened that day," Randall tells wife Beth, referencing Aug. 31, the day he officially joined the Pearson family on Kevin and Kate's birthday. The trailer concludes with Kevin answering the door at the cabin to find Randall standing there. Will the siblings make up? How will Randall react to the news of Madison's surprise pregnancy? Those questions and more will be answered (or not) when the season premieres in 11 days.

Ahead of season 5's debut, Chrissy Metz and Sterling K. Brown spoke with PEOPLE about addressing the coronavirus pandemic and the Black Lives Matter movement in the This Is Us universe.

"I think Randall offers such a unique perspective. Being a Black man raised in a white family, there's a very specific prism through which he sees the world, and I think the writers have captured it brilliantly," Brown said. "Our first two episodes are outstanding. As long as we, as actors, are able to execute what the writing has provided us an opportunity to do. I think our fans will be very, very, very happy." 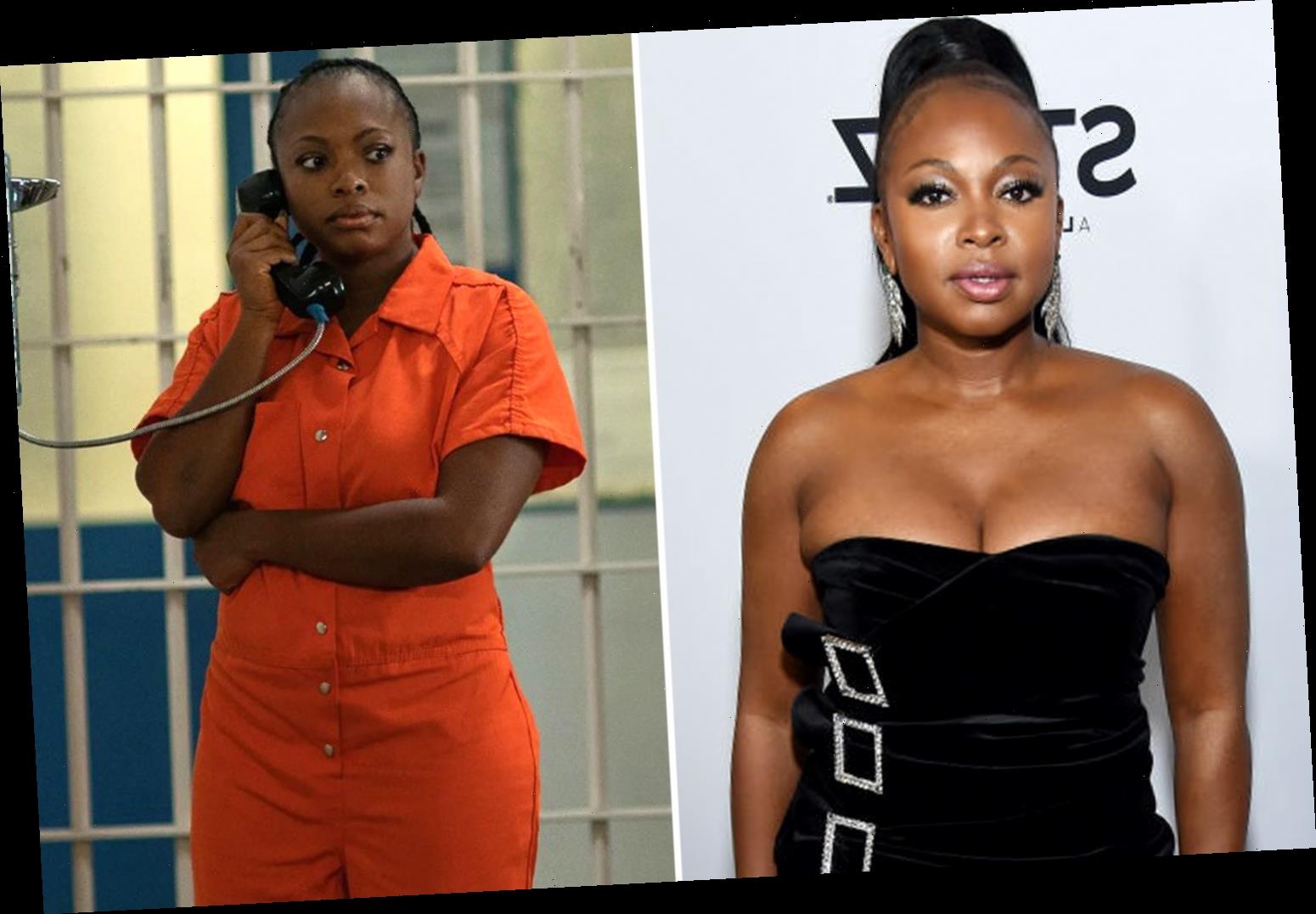