The 65-year-old, who is know for advocating for gender quality, is also known for her role in other classics movies including Beetlejuice and A League of Their Own. 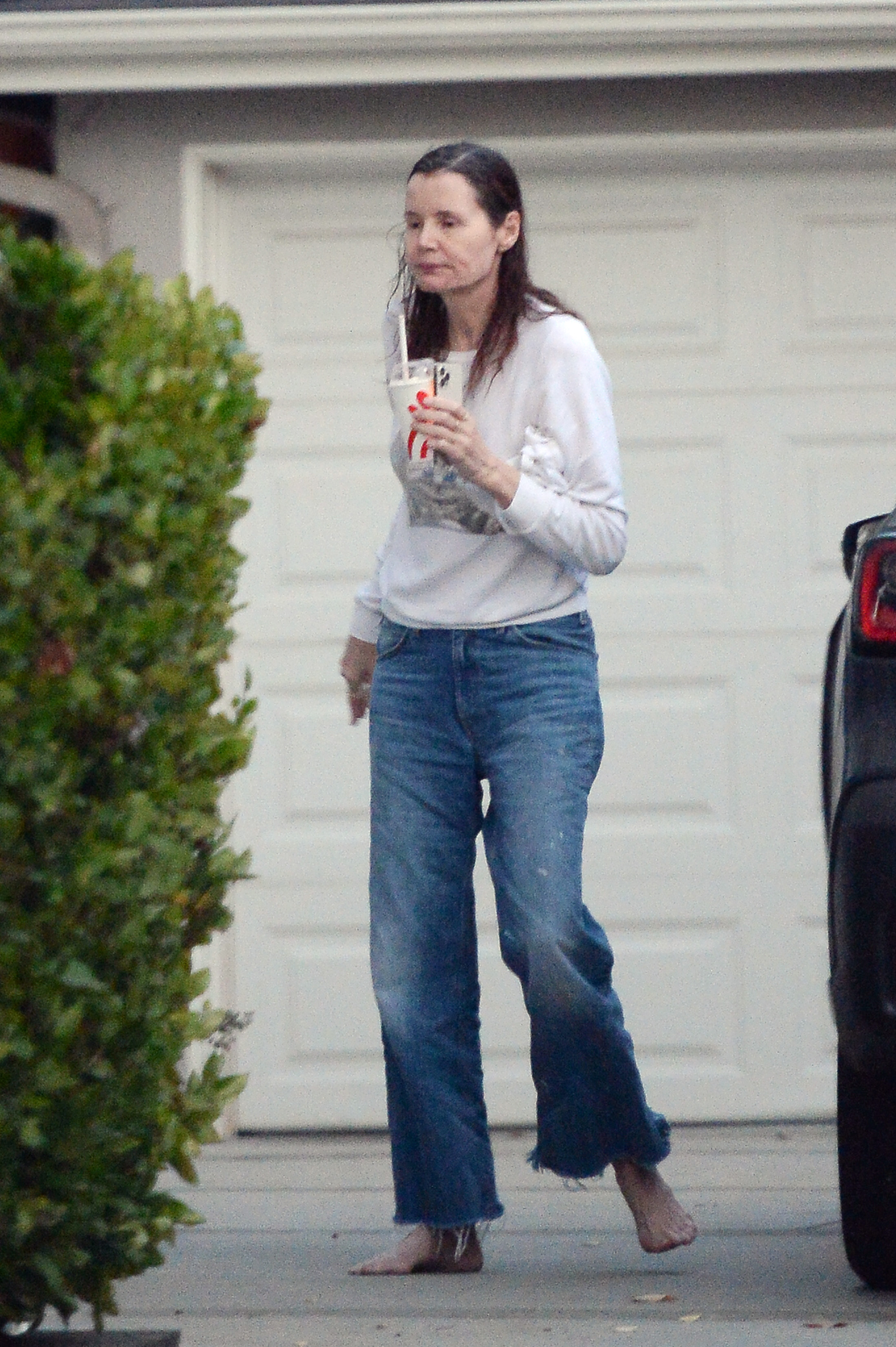 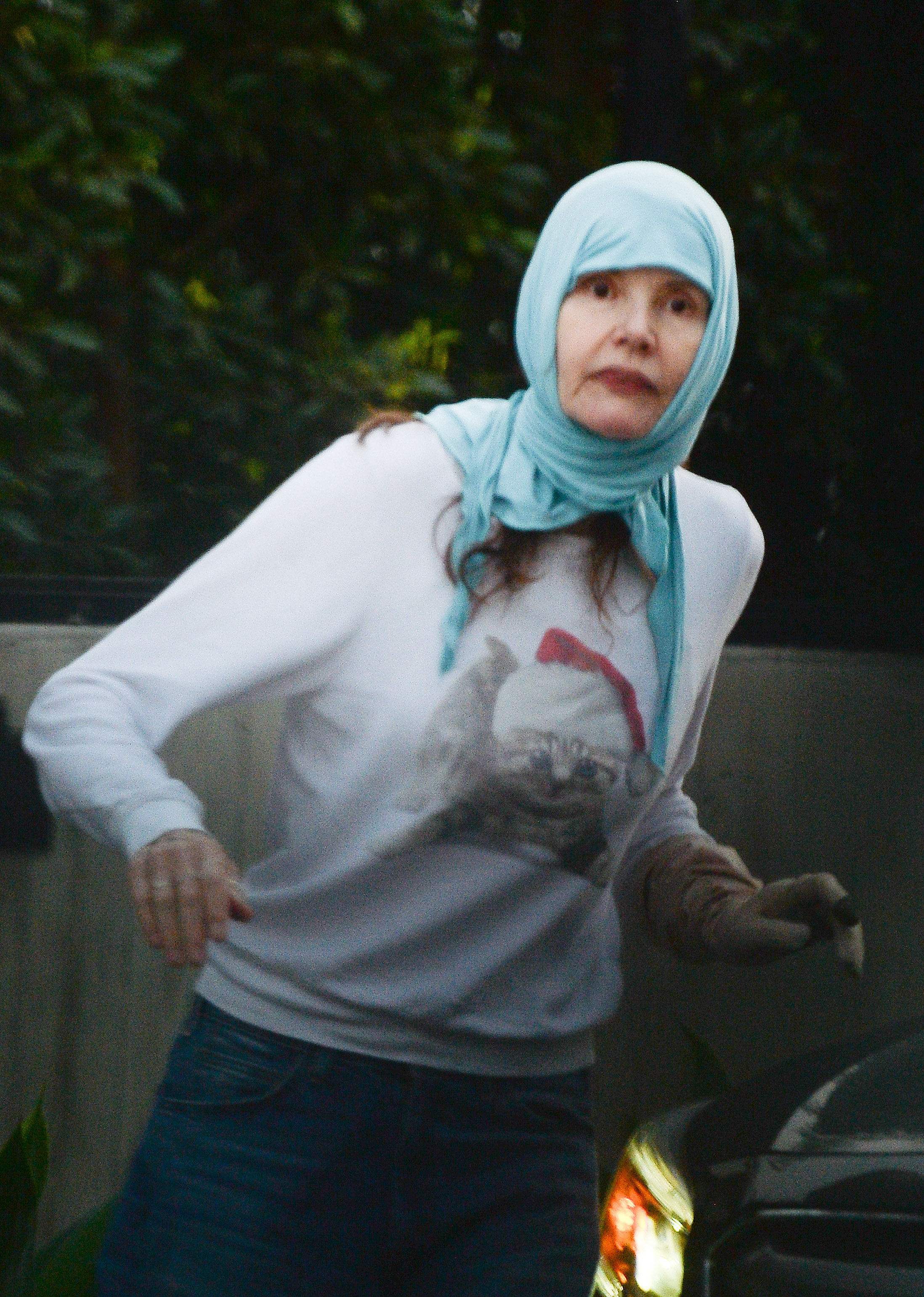 Geena was spotted walking outside in Los Angeles while barefoot as she wore a pink sweater with a cat on it and bellbottom jeans while holding a drink.

The Oscar winner was also seen with a headscarf and went out and about while running errands.

Public outings are few and far between for the star these days as she was previously seen back in June to celebrate the 30th anniversary of the 1991 classic Thelma & Louise with Susan Sarandon, 75.

The two stars even recreated their famous scene as they locked lips while attending a special drive-in charity screening of the film. 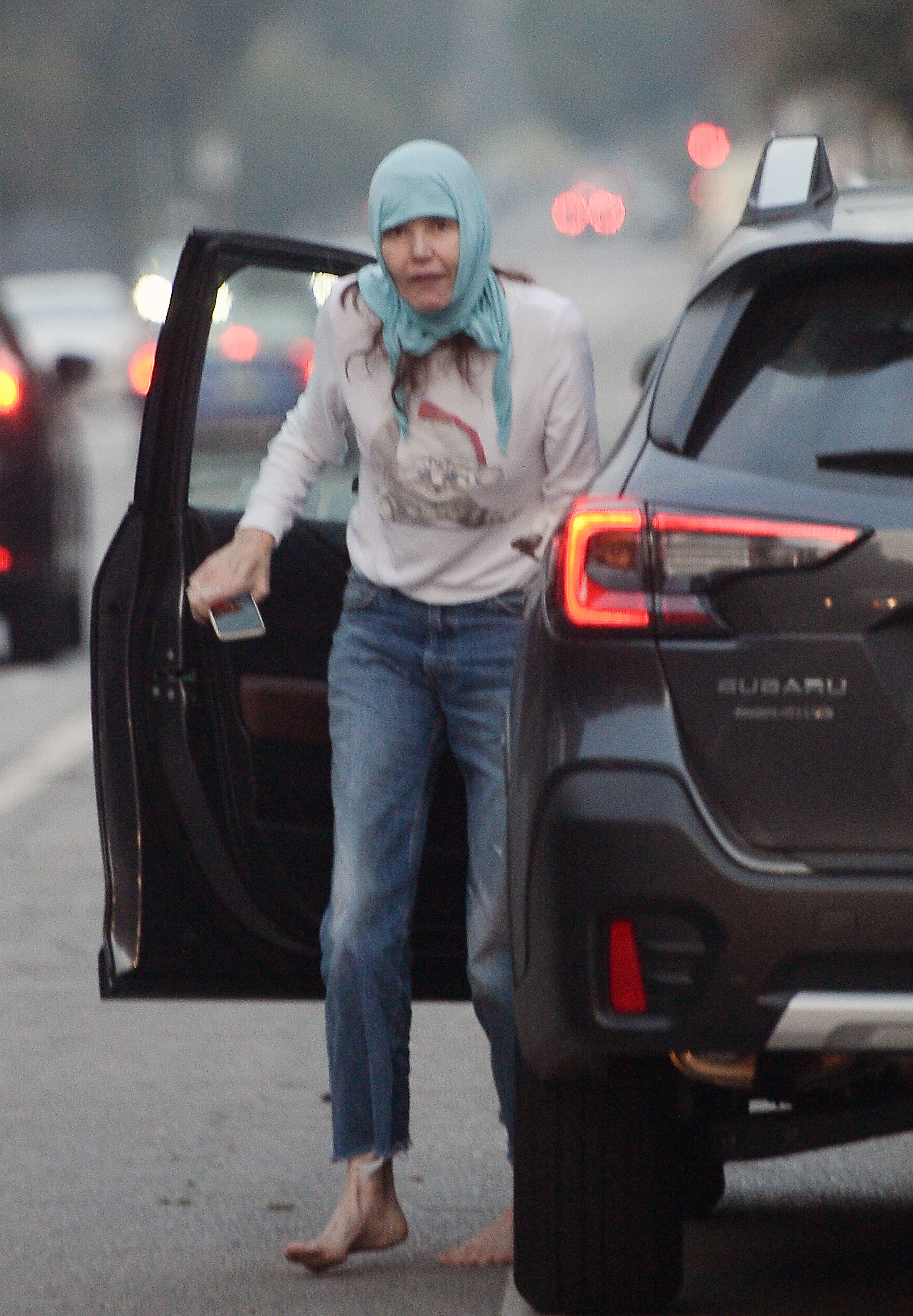 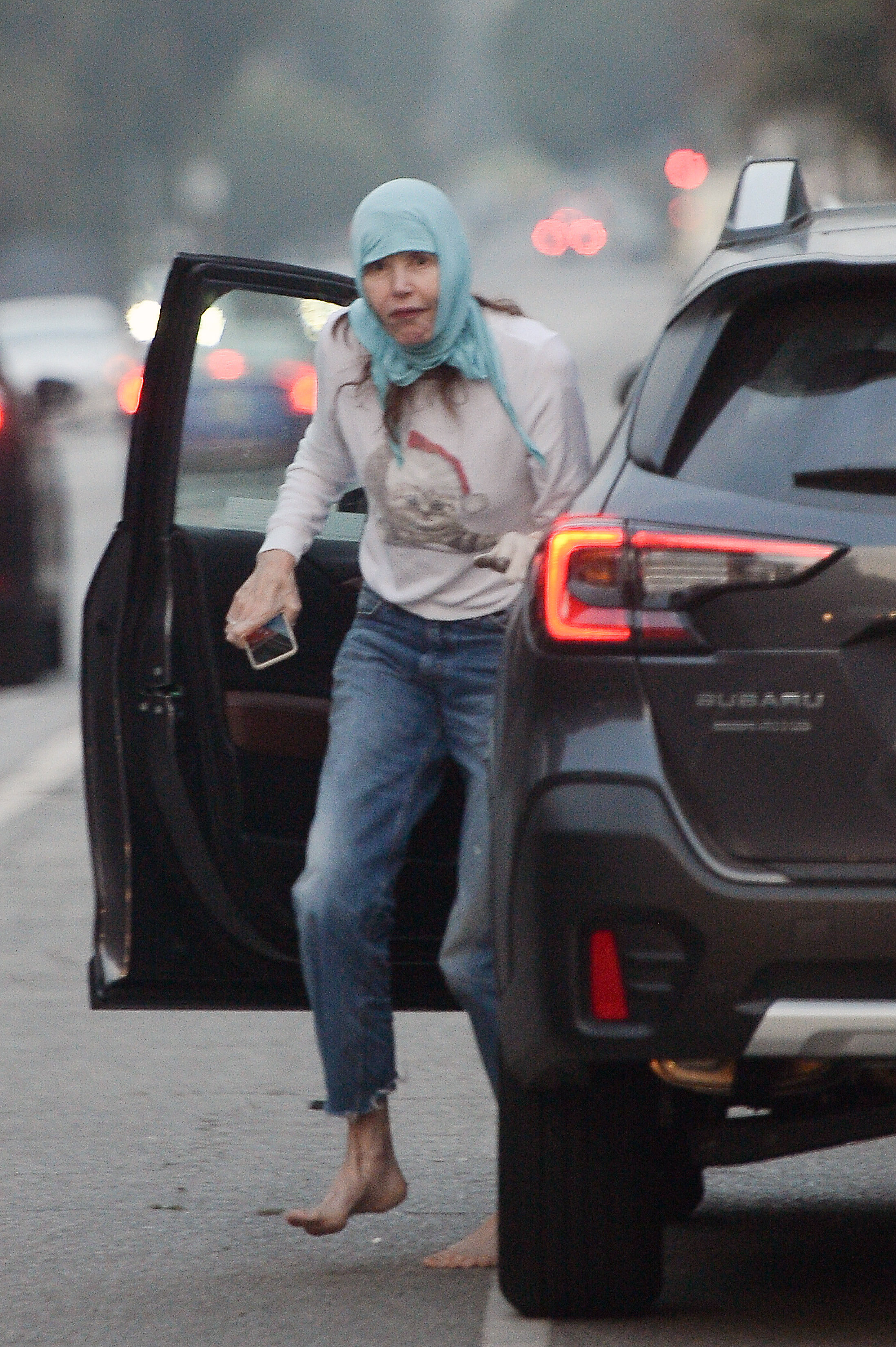 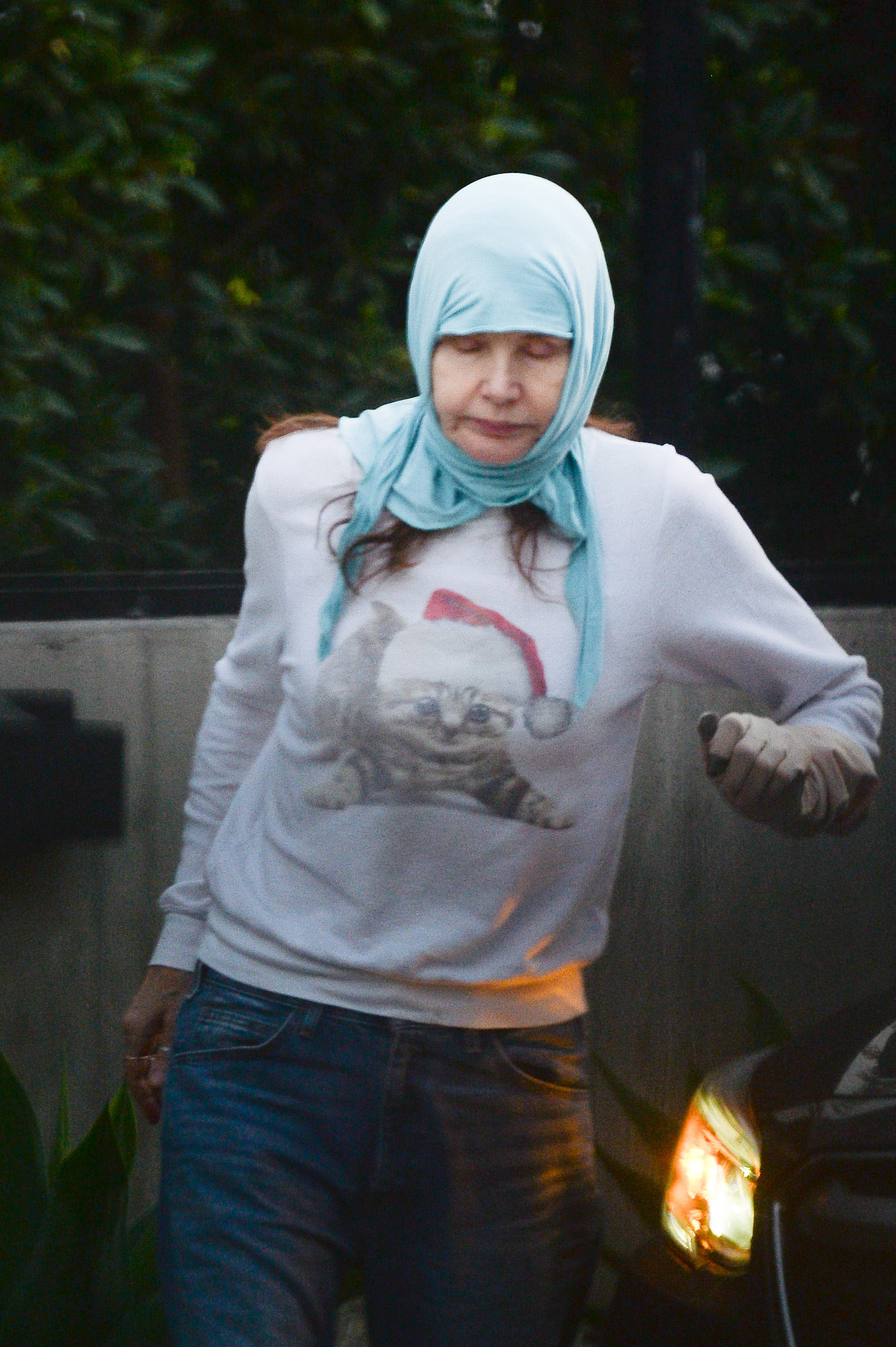 The duo wore matching black tops that said "She’s my Thelma & I’m her Louise," or the reverse, for the event.

Aside from her almost 40-year Hollywood career, Geena is also a mom to three kids with ex-husband Reza Jarrahy.

Geena had daughter Alizeh Keshvar when she was 46, and her twin sons, Kaiis Steven and Kian William, were born when the star was 48 years old.

She once told The Guardian: “I always felt lucky that I had my kids late, because I just feel like I changed so much.

"I always knew I wanted kids, but what I was doing waiting that long, I don’t know.

"I never tried before, in other words. But it’s been great. And twins are fun!”

She also shared: "If I’d had kids earlier, I could easily have become one of those mothers who over-involve themselves and try to live life through their kids.

Geena is keen for her children to take a different path in life – and not become actors, saying "if none of my kids become actors, I'll have done my job right."

The Huffington Post previously reported that Geena has warned her only daughter about the uphill struggle for women in Hollywood – onscreen and behind the camera.

She said: "I can’t stop our culture from sending disempowering messages to my daughter, no matter how much I limit her media exposure.

Following her role in Ava back in 2020, Geena took a break from acting to focus on fighting for increasing opportunities for women on screen. 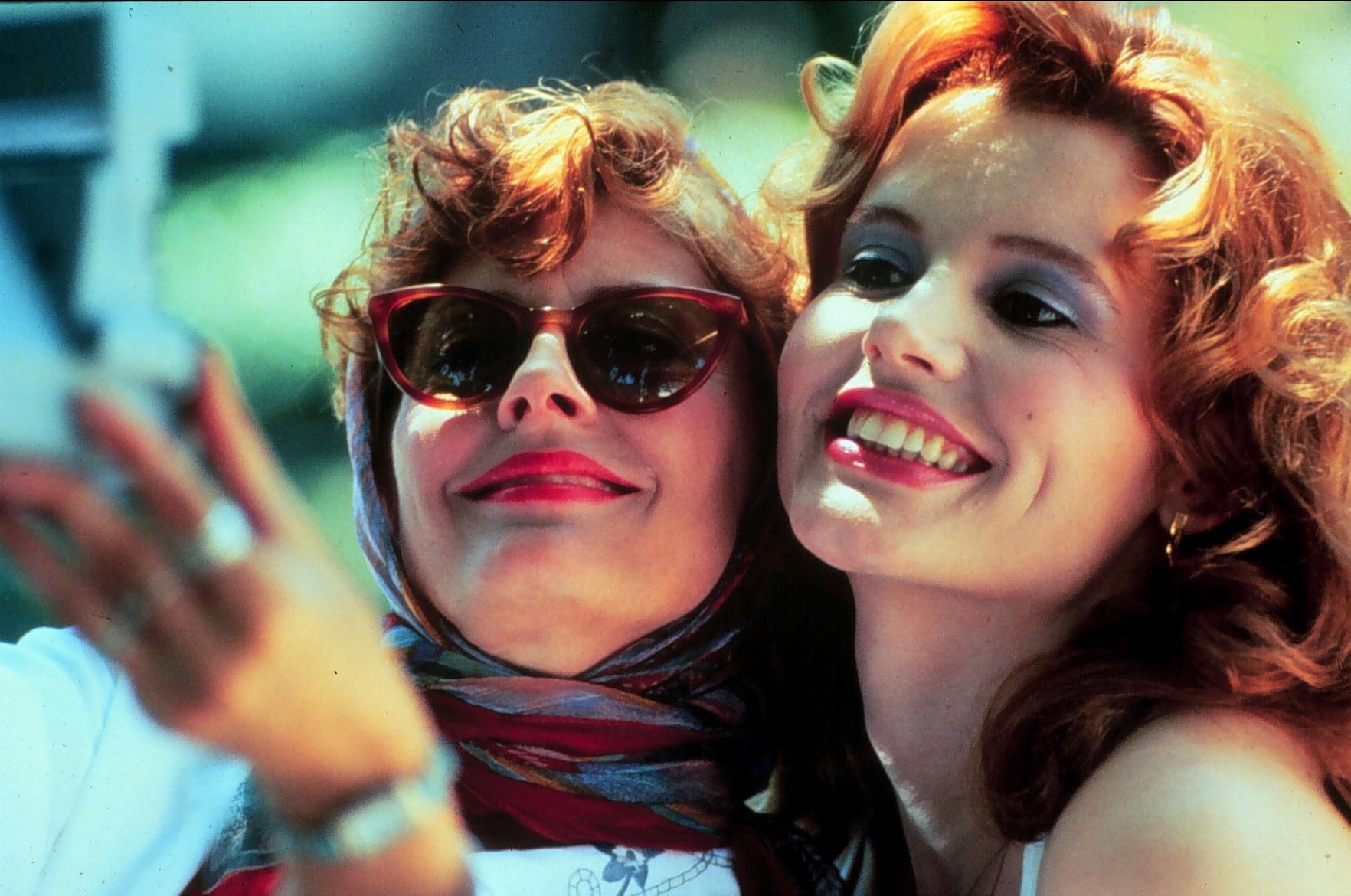 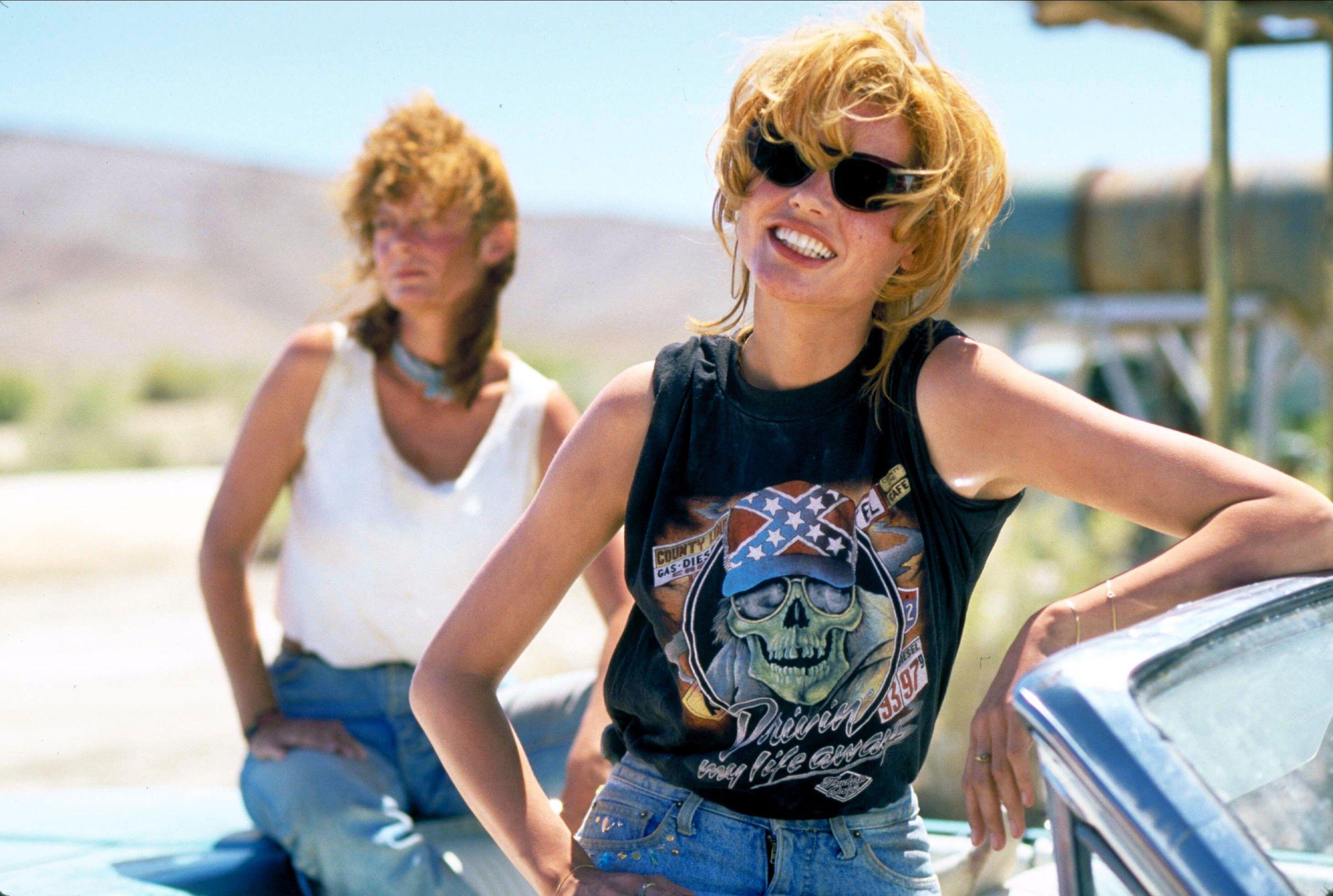 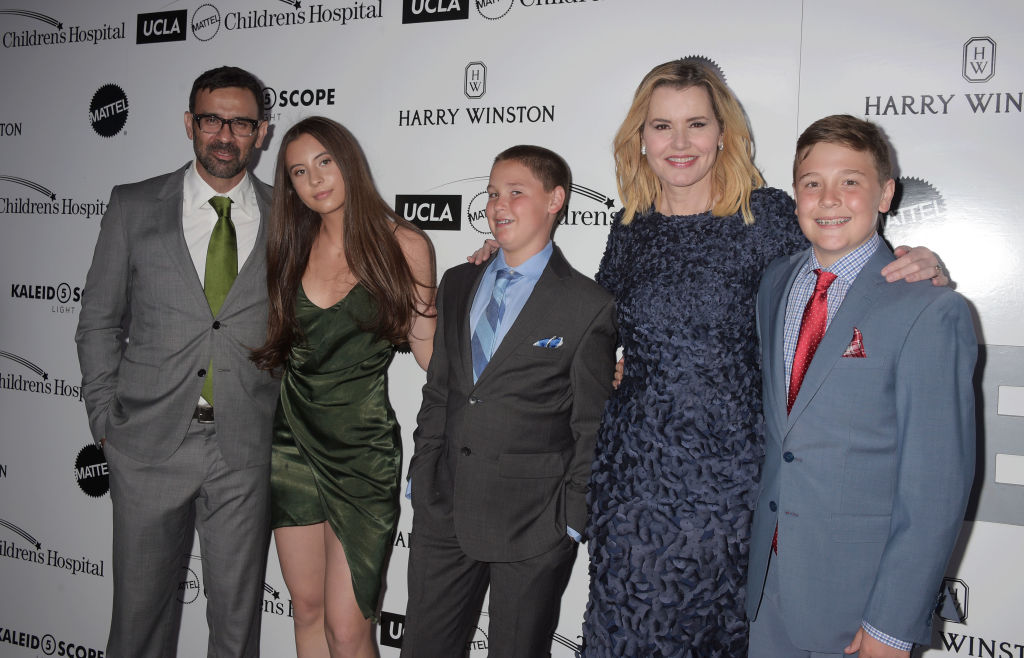