'The Wonder Years' 2021: Cast, Premiere Date, and How to Watch the Reboot

The Wonder Years is returning to TV. This time it will look very different than what fans of the original show might remember. Like the 1988 show, The Wonder Years 2021 will be set in the 1960s. It will also examine the life of a young boy as he walks through those very last years of childhood.

Here are details on The Wonder Years 2021 including the release date. We’ve also revealed how to watch it and how it’s connected to the original show. 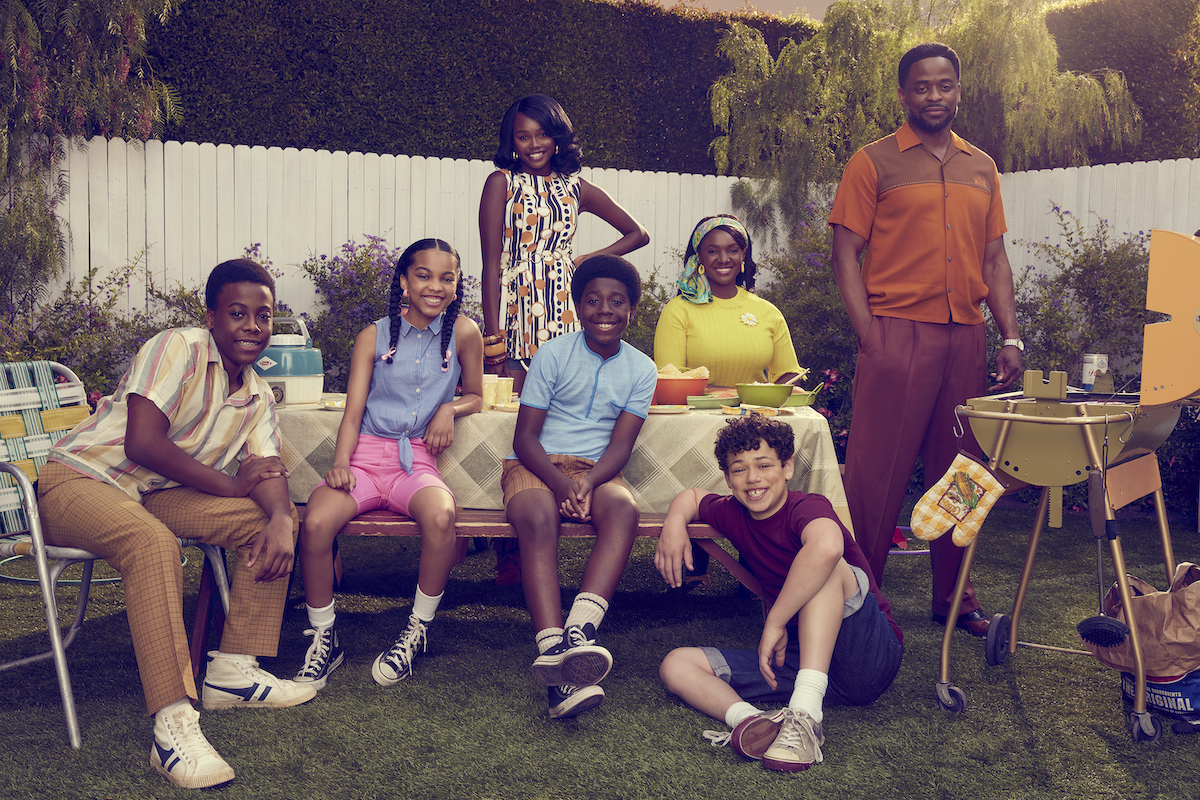 When does ‘The Wonder Years’ reboot premiere?

Set in 1968 in Montgomery, Alabama, The Wonder Years reboot premieres on ABC on Sept. 22 at 8:30 p.m. EST. The original series followed Kevin Arnold (Fred Savage), who group up in the same time period in the suburbs. This version of the series has a twist.

The Wonder Years 2021 follows Dean Williams (Elisha “EJ” Williams), a 12-year-old Black boy. The Williams family includes Dean’s music professor father Bill (Dulé Hill), his mother, Lillian Williams (Saycon Sengbloh) and his older sister, Kim (Laura Kariuki) who has her sites on becoming a Black Panther. Also, Dean’s older brother Bruce is mentioned. Howeve, it’s stated that he is away fighting in the Vietnam War. On the show, Dean deals with the trials and tribulations of tweendom. However, he’s also dealing with ever-changing world around him, especially as it pertains to race and racism.

Dean attends a recently integrated school, Jefferson Davis Junior High School and the pilot opens on a day that would change the course of American history. Despite what’s happening around him, Dean is also very much concerned with his very cool best friend, Cory (Amari O’Neil) and his oblivious crush, Keisa Clemmons (Milan Ray).

Savage directed the pilot and he says he can’t wait for the new series. “We’re maintaining a similar tone from the original, a blend of comedy and truth with a narrator looking back on youth with the wisdom of age,” the executive producer told the Boston Herald. “But there are things that are incredibly unique about this show.”

How to watch the reboot?

This reimagining of The Wonder Years is set to air on ABC. The episode will be available to stream on Hulu the next day. Though television has certainly become more diverse and inclusive in recent years, this series is something that hasn’t been explored just yet.

“When you think back to this time period in Black America, you think impoverished; you think of what the media portrayed us to be,” executive producer Lee Daniels explanined. “This is a story that hasn’t been told.”

Where can you watch the original ‘The Wonder Years’?

All six seasons of the Emmy winning drama series are available to stream on Hulu. The show originally debuted after the Super Bowl on January 31, 1988. At the time, 29 million people stuck around to watch the series.

It will be wonderful to see if the magic of The Wonder Years can be reimagined with the new series.