Warning: spoilers ahead for The Wheel of Time episode 5.

The Wheel of Time star Daniel Henney has opened up about the ‘emotional risks’ that were taken with his character al’Lan Mandragoran in episode five, with fans praising the ‘depth’ he brought to his heart-wrenching performance.

In the latest episode of the fantasy drama on Amazon Prime Video, the Aes Sedai and their Warders are coping with the aftermath of the death of Kerene (Clare Perkins) who was killed while protecting Moiraine (Rosamund Pike) from the wrath of the false Dragon Reborn Logain (Álvaro Morte).

After trying to console Kerene’s Warder Stepin (Peter Franzén), Lan is grief-stricken when his friend dies by suicide, a moment that Daniel referred to while speaking to Metro.co.uk at the world premiere of the series in London ahead of the show’s launch.

In the world of The Wheel of Time, Warders are protectors for the Aes Sedai, an organisation whose members have the ability to channel the One Power.

Daniel explained that he was ‘excited for fans to see episode five, because it was a big Lan episode’, saying that it would be ‘interesting’ to see how viewers would respond. 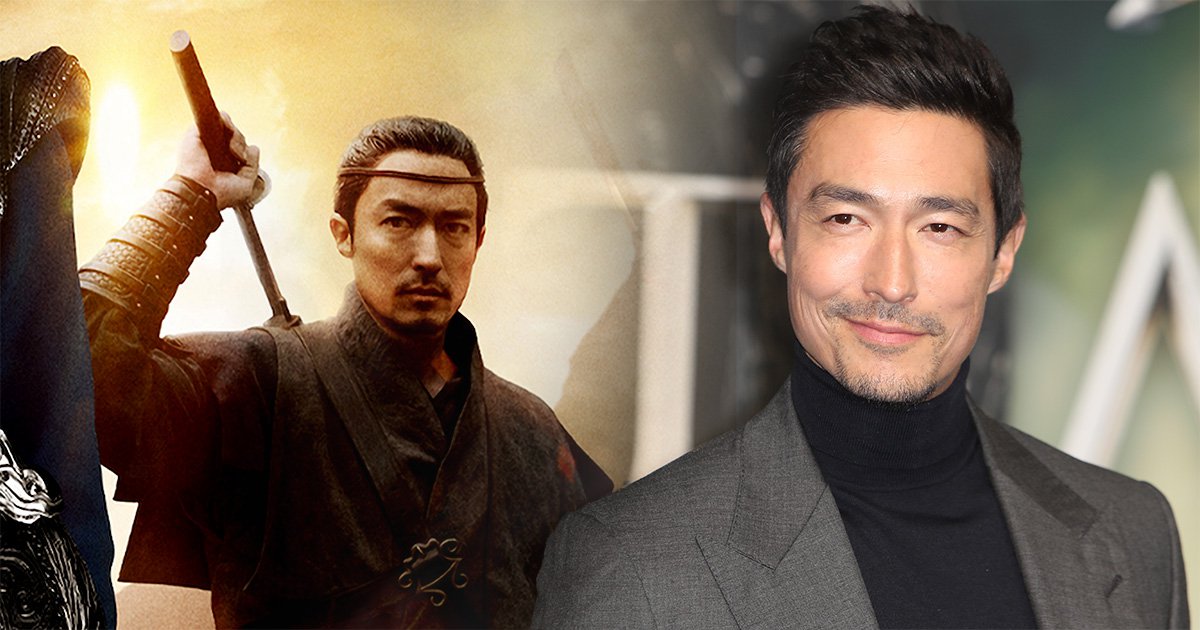 ‘We took some risks with the character, some emotional risks, and that will be interesting to see how people react,’ the actor said.

‘But we felt that it really helped to support the bond and show how deep the Warder and Aes Sedai bond really went. So I’m excited for fans to see that.’

At the end of the episode, Lan is the primary mourner at Stepin’s funeral, screaming in mourning as Moiraine and Nynaeve (Zoë Robins) cry while absorbing his grief.

Fans have expressed their immense admiration for Daniel’s incredible portrayal of pain, with one saying he ‘showed a depth to Lan that the books only hint at until much later’.

‘@danielhenney is just SO GOOD in #TheWheelOfTime – I cried,’ one person tweeted after watching the episode.

‘If @danielhenney doesn’t get a million awards for @TheWheelOfTime then a crime has been committed because DAMN,’ another person wrote.

Someone else remarked that they thought the live-action depiction of Lan is ‘more humanised and relatable’ than in the books, while another stated that Daniel touched their ‘heart and soul’.

While speaking to Metro.co.uk, the Criminal Minds star detailed how Lan progresses in the first season of The Wheel of Time, explaining that he’s ‘sort of like this boy without a home’.

‘He’s an orphan. He was raised by warriors, his kingdom was demolished by what they call the Blight, and his mother and father were killed. His father was the king, his mother was the queen of the kingdom. So he’s been searching for connection his whole life,’ he said.

‘So as we find [Lan and Moiraine] in our first episode, they’re well into their journey, but as we progress, Lan starts to sort of have a formative experience.’

Daniel continued: ‘I think he starts to sort of perhaps become more of a man and search outside of what’s happening with him and Moiraine’s character. He might find love, he might go on his own for a little while. So you’re going to see him grow in that regard.’

The Wheel of Time is available to watch on Amazon Prime Video with new episodes released on Fridays.