'The Waltons': Richard Thomas Crashed His Car the Night He Won an Emmy for Playing John-Boy Walton

Richard Thomas might have played a down-home character on The Waltons, but in real life he wasn’t a lot like John-Boy Walton. For one thing, the New York-raised actor didn’t learn to drive until he was cast on the CBS series in his early 20s, when his part demanded he get behind the wheel of the character’s truck.

Richard Thomas learned to drive on the set of ‘The Waltons’

Thomas’s big-city upbringing as the child of two professional ballet dancers couldn’t have been more different that John-Boy Walton’s life on a farm in rural Virginia. That was definitely apparent when he cast was filming the show’s first season.

“When The Waltons first started, Richard couldn’t drive because he grew up in New York,” his co-star Judy Norton shared in a recent YouTube video. “So in that first season, the drivers on the set, the Teamsters, actually taught Richard to drive, and he got his license during the filming of The Waltons. Because of course he had to be able to drive the truck and his car and various other vehicles.” 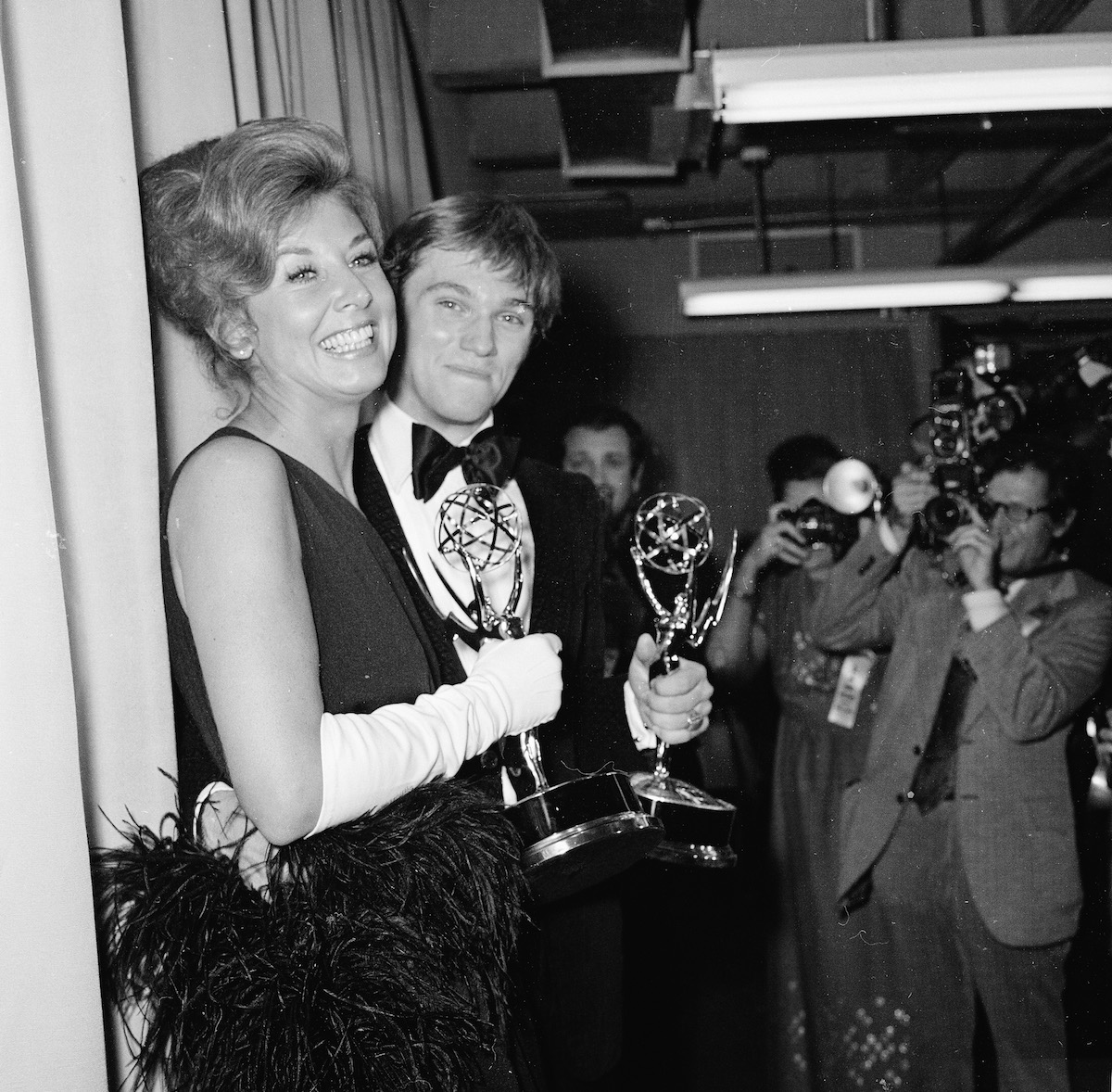 Thomas might have gotten his driver’s license, but from the sound of things, he hadn’t totally mastered the art of being behind the wheel. In 1973, the year after The Waltons premiered, he was nominated for an Emmy for playing John-Boy. As he shared in a 2019 interview with the Television Academy, he wasn’t expecting to win.

“Here I am, a young star in Hollywood with my first car — and it was a white Volvo station wagon,” Thomas recalled. “I wasn’t exactly on the fast track. But I was driving and thought, ‘You might win this thing. You’re not going to, but you might. If you do, what the hell are you going to say?’ I had no idea.”

“So, I started to think about it, and — bam — I went right into the car in front of me. I didn’t mess up my car too bad, but bad enough. I drove home, and I’d forgotten to think of what I was going to say. Then I’m sitting in the theater, and they called my name. I went up and I was like, ‘I wrecked my car.’”

In a video of Thomas’ Emmy win, the shocked actor can be seen running to the stage to accept his award. He kicks off his acceptance speech by letting everyone know about his accident.

“Well, I should tell you now that on the way to change into this suit, coming downtown, it suddenly occurred to me that if I should have to come up here to say something tonight, I would have nothing to say. So I started to think of something to say, and I destroyed my car,” he says, to audience laughter.

Despite his lack of preparation, Thomas managed to pull together a brief speech on the fly.