The Walking Dead backlash: Showrunner hits back at Daryl and Leah controversy

The return of The Walking Dead came with much excitement from the fans who were eager to find out what the producer couldn’t have waited for season 11 to show. As these new episodes focus more on the characters’ background while waiting for the action to pick back up next season, one story, in particular, has rubbed fans the wrong way.

Last week’s episode of The Walking Dead revolved around Daryl Dixon (played by Norman Reedus) and the time he spent in exile looking for the body of his best friend Rick Grimes (Andrew Lincoln).

Viewers found out that during that time, Daryl who has been known for being the lone wolf type actually started a relationship with a woman named Leah.

While the showrunners have refused to pair up with Daryl with anyone else on the cast, fans have come up with their own preferred pairing.

Though this latest plot-twist has invalidated all the fans’ hopes. 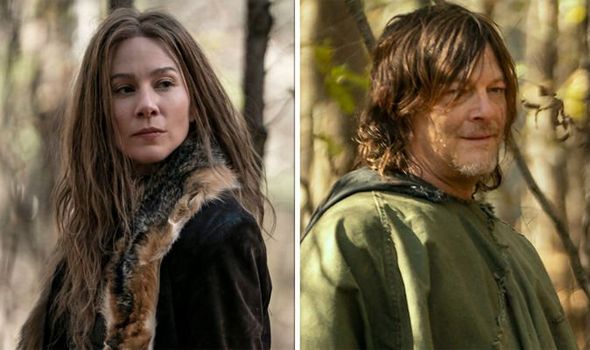 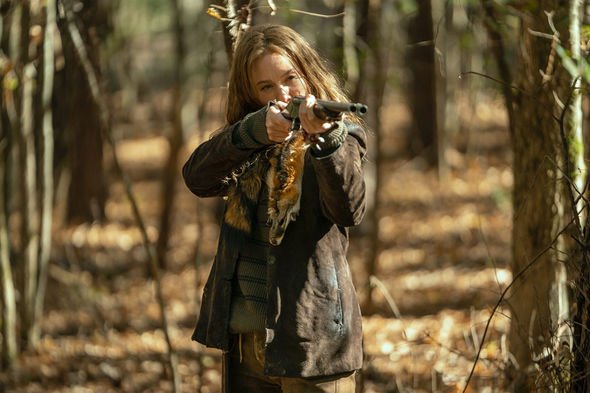 Many took to social media to voice their complaints: “I prefer Daryl having a friendship with Carol rather than some form of a relationship with Leah,” said one user on Reddit.

Another person added: “I’m rooting for Daryl and Connie but I’m willing to give Leah a chance. I just want Daryl to have someone.”

“At this point Daryl and Carol have had plenty of chances to get together and they’ve shown no sexual interest in each other whatsoever,” wrote another fan.

They added: “I’m anticipating Connie probably dying before the end of the series so Daryl will be forever alone once more.” 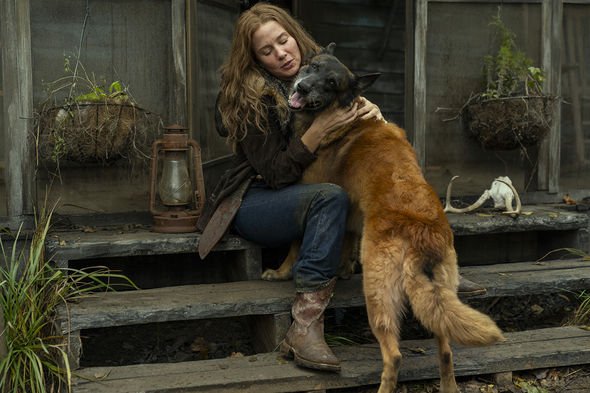 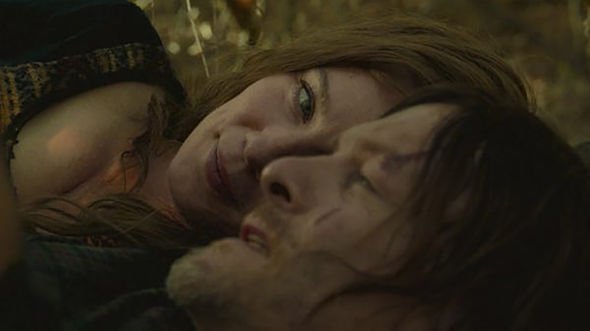 “I just want Daryl to be happy already,” shared someone else. “I definitely see him with Connie. Seems like the most healthiest and happiest match.”

On Twitter, another fan wrote: “I figured it would happen when I heard Daryl might finally find someone in this episode, that people would get angry… I love him and Leah.”

However, the producers knew what they were doing and were prepared for his kind of backlash.

In a recent interview, showrunner Angela Kang explained: “We did know that it was going to be controversial.”

“Daryl’s one of our most popular characters, and rightfully so.

“Fans who have followed the show for years feel as if they are as involved in his life as the people who’ve been creating this story for him. We totally get that,” she added.

The show was accused by some to be trolling fans, by Kang assured that it was never their intention.

What they wanted to achieve in this Daryl storyline was to add to the character and share aspects of his past worth telling.

Speaking to TVLine, she went on to describe how the story felt “true to the emotional circumstances at the time.”

Kang also understands it was painful for some fans who were hoping for the character to take a different path.

In the upcoming episodes, the show will also adapt a comic book story titled Here’s Negan which delves into the past of the show’s main villain.

Telling the story of Negan (Jeffrey Dean Morgan) and his late wife Lucille (Hilarie Burton) the episode will be the last one of the extended season 10.

The Walking Dead season 10 airs Sundays on AMC and Mondays on FOX UK.