WHOPPI Goldberg has suffered yet another on-screen blunder after a bluster of wind blew her cue cards over during a monologue.

The View host also stunned fans when she made several rude comments to her co-star Joy Behar while filming in the Bahamas. 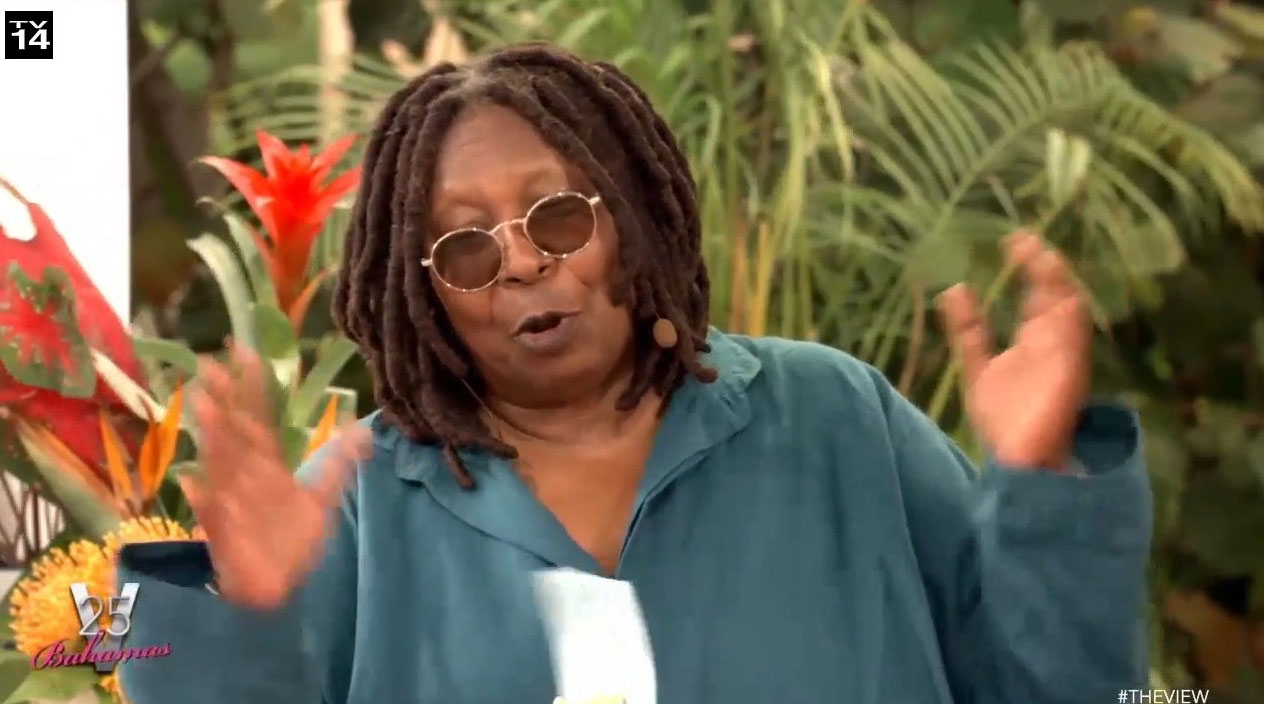 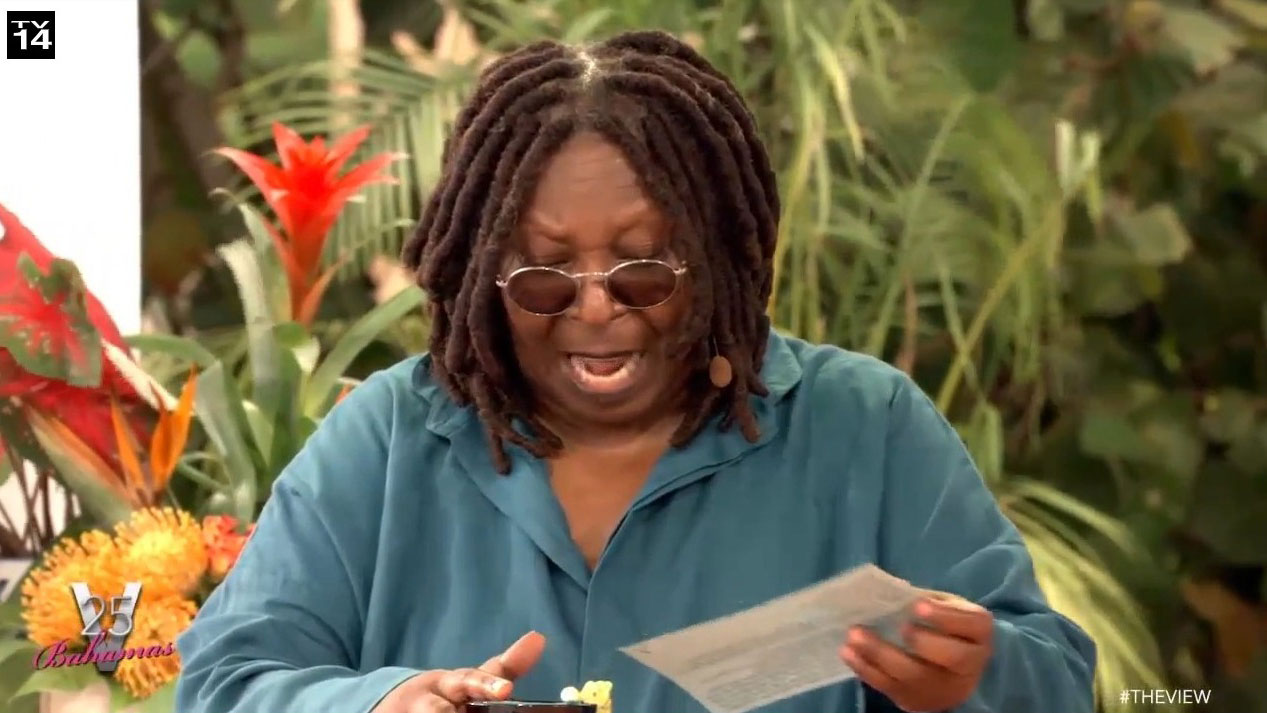 After prompting the actress to do celebrity impressions during their tropical getaway, the show host attempted to switch to a commercial break but was interrupted by unruly winds.

"The Father of the Bride is now streaming on HBO Max and season 48 of Saturday Night Live kicks off this Fall," she told audiences.

"And we of course will be right back," Whoopi continued, as a gust of wind hit the table, sending her cue cards flying. 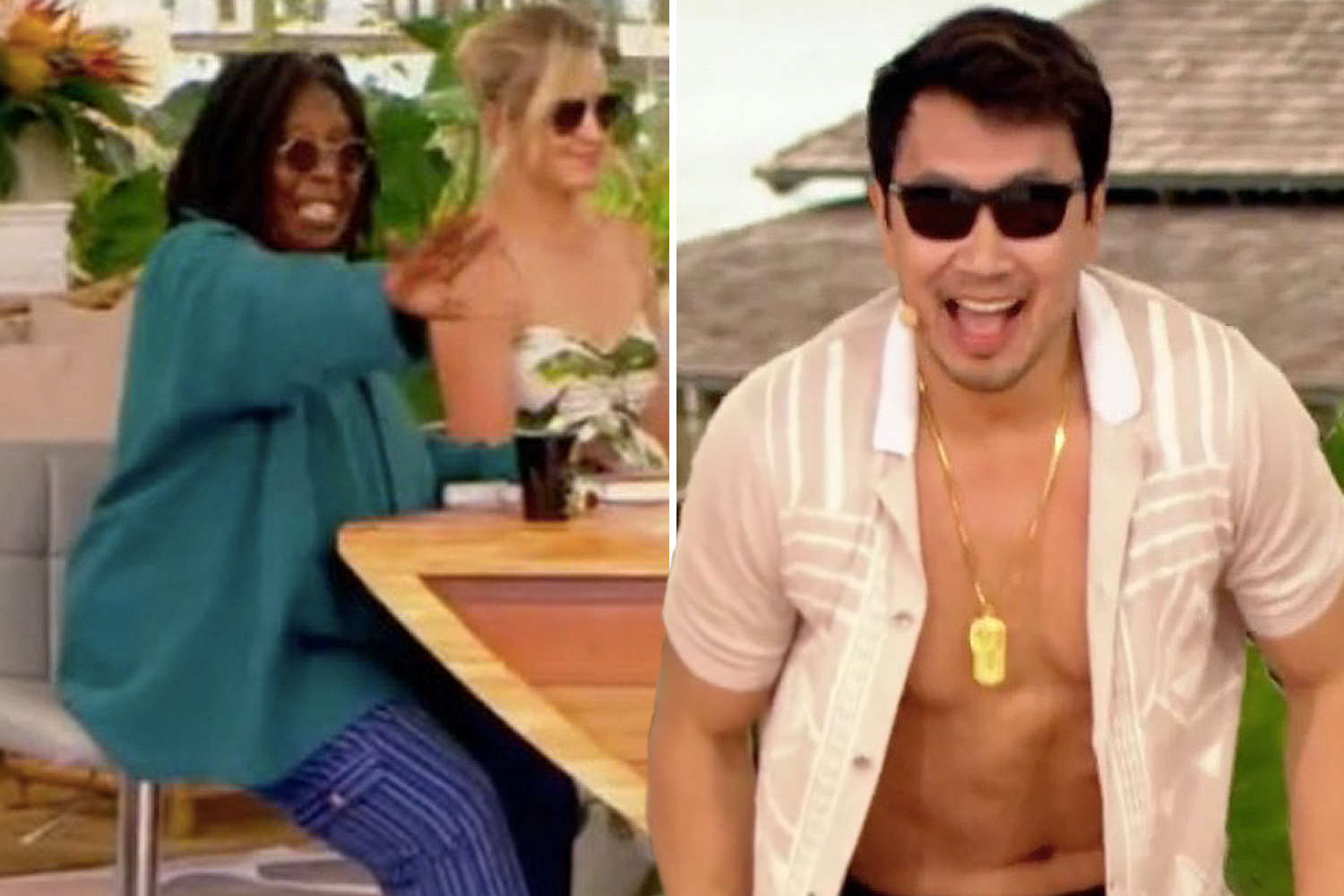 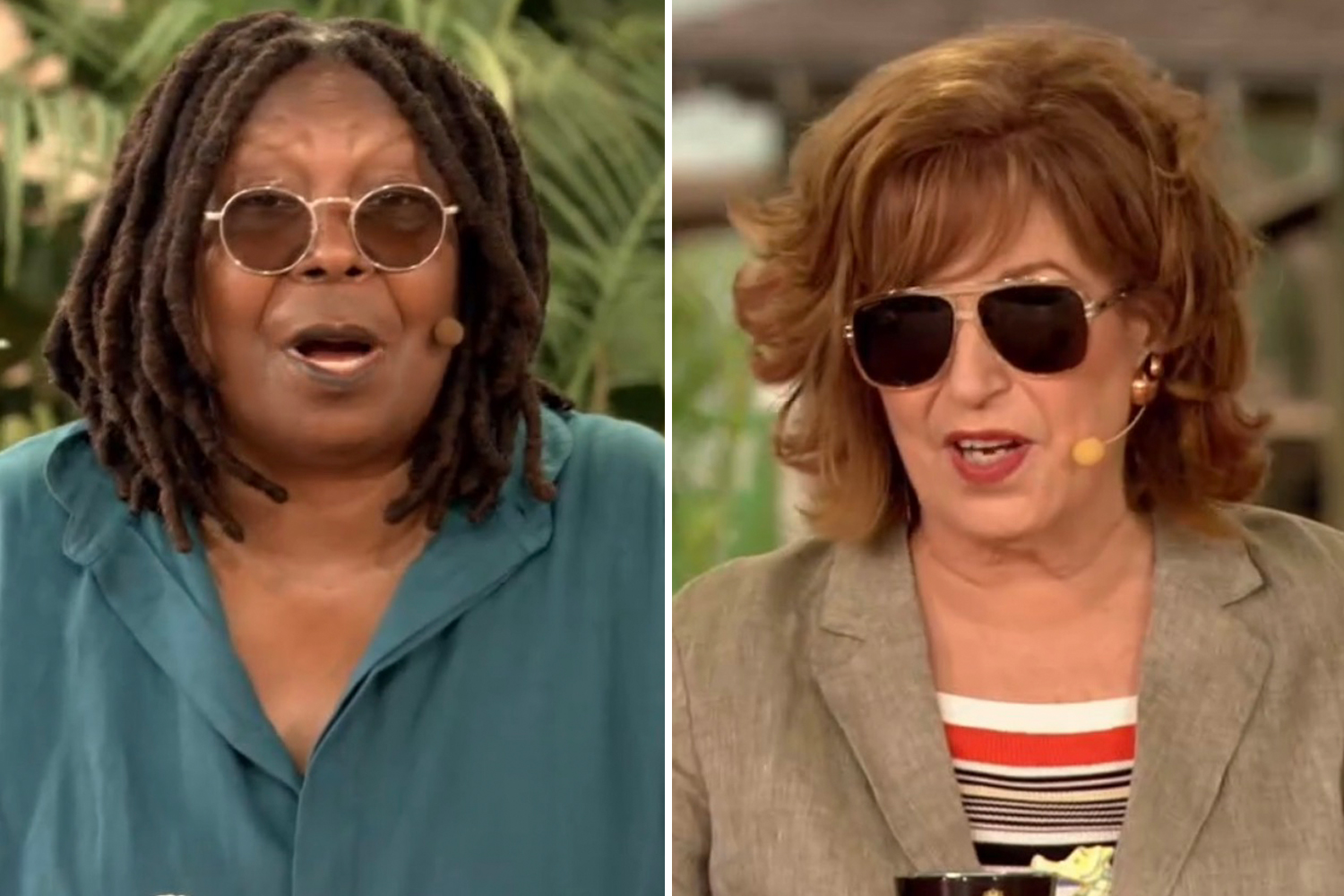 "Ah snap," she cursed as the paper hit her coffee mug before cameras cut to commercials.

The movie star's mishap came after she stunned fans by making multiple rude comments to her co-host Joy Behar during the talk show on Wednesday.

While Whoopi often tells her co-stars to speak quickly when they ask to get one last thing in before a commercial break, this time it appeared to come out of nowhere.

They had just gotten back from a break, and Joy was ready to introduce a taped segment she’d done.

Though it was all on the View schedule and planned, Whoopi still rushed her.

Whoopi said: “Okay, I hear you may have found a new calling here at Baha Mar, Joy. What’s up?”

Joy responded: “Yeah, I had a little adventure of my own yesterday.”

“Do tell,” Whoopi told her, but then she rushed her, adding: “Quick.”

One shocked fan tweeted: “Whoopi said ‘Do tell, quick,” adding that it was “the ‘quick’ part” that stood out.

Others reacted to Whoopi’s comments to Joy later on in the broadcast, when Chloe Fineman was on as a guest.

After Joy and Chloe spoke for a little during the segment, then Whoopi interrupted and instead of casually letting know Joy it was time to go to break, she made it an awkward moment.

“Say, Joy,” Whoopi said, leaning over the table, in front of host Sara Haines, so she was closer.

The Sister Act star continued, while pointing behind the camera: “See that man over there.”

Whoopi's most recent diss came after she shocked fans with a rude comment toward another co-host, Sunny Hostin, earlier this month.

The moment happened during a segment with guest Keke Palmer, as Sunny worked to ask the actress about one of her new projects.

“Well, you’re also starring,” she began, before taking a moment and holding up one of her note cards. “I gotta get some information on this.”

Sunny continued, bringing up Keke’s role in Jordan Peele’s upcoming horror film, Nope, which earned a round of applause from the audience.

The View host, though, kept talking about how it’s annoying that no one can reveal anything about it and how excited she is to see the movie.

After she rambled for a little while longer, Whoopi decided enough was enough and interrupted it.

“Ask this child this question,” the moderator demanded. “Please!”

Fans were shocked by Whoopi cutting off Sunny and practically telling her to hurry up.

A third said: “I wish I had a dollar for every time Whoopi gets exasperated with Sunny." 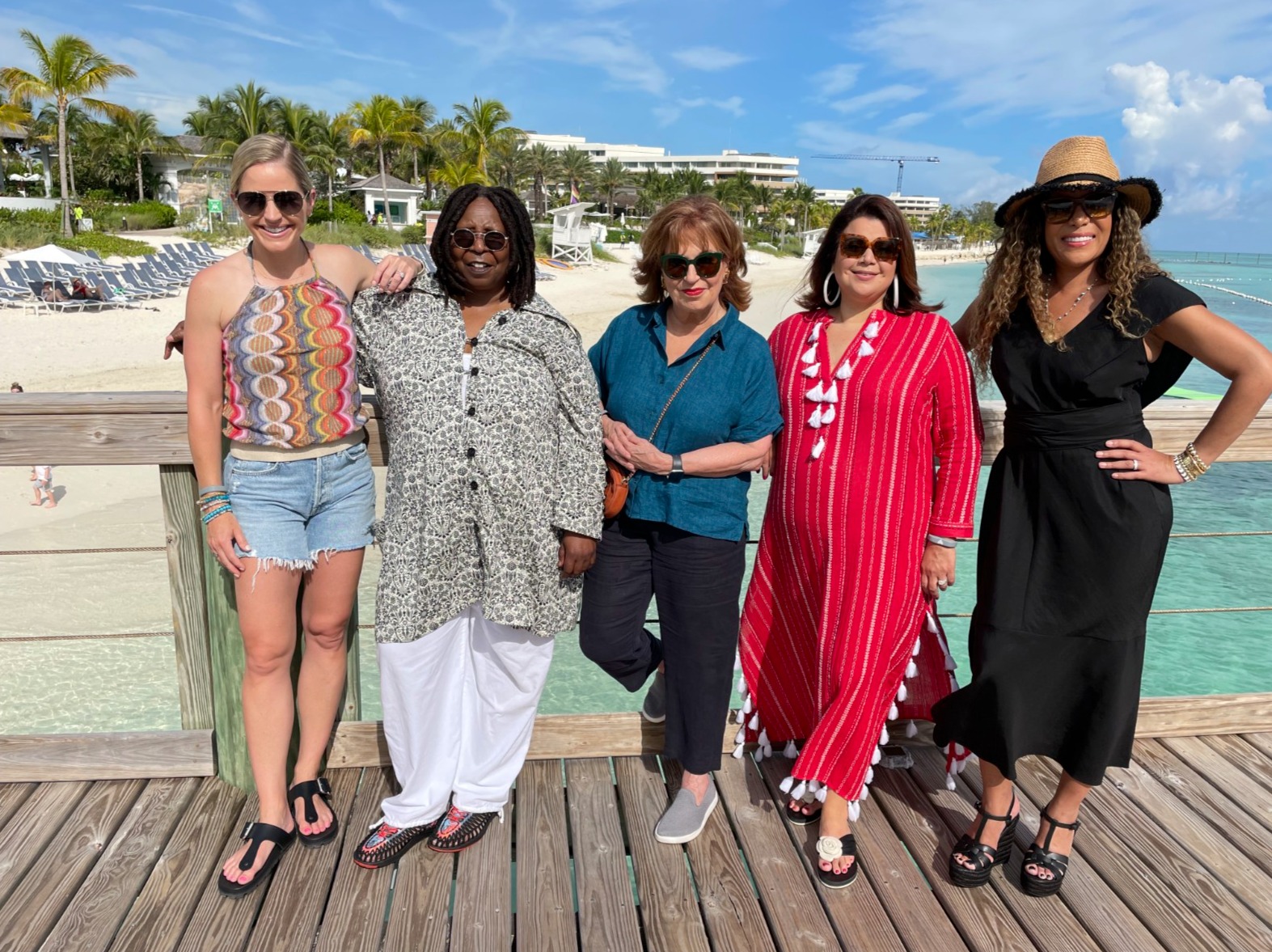 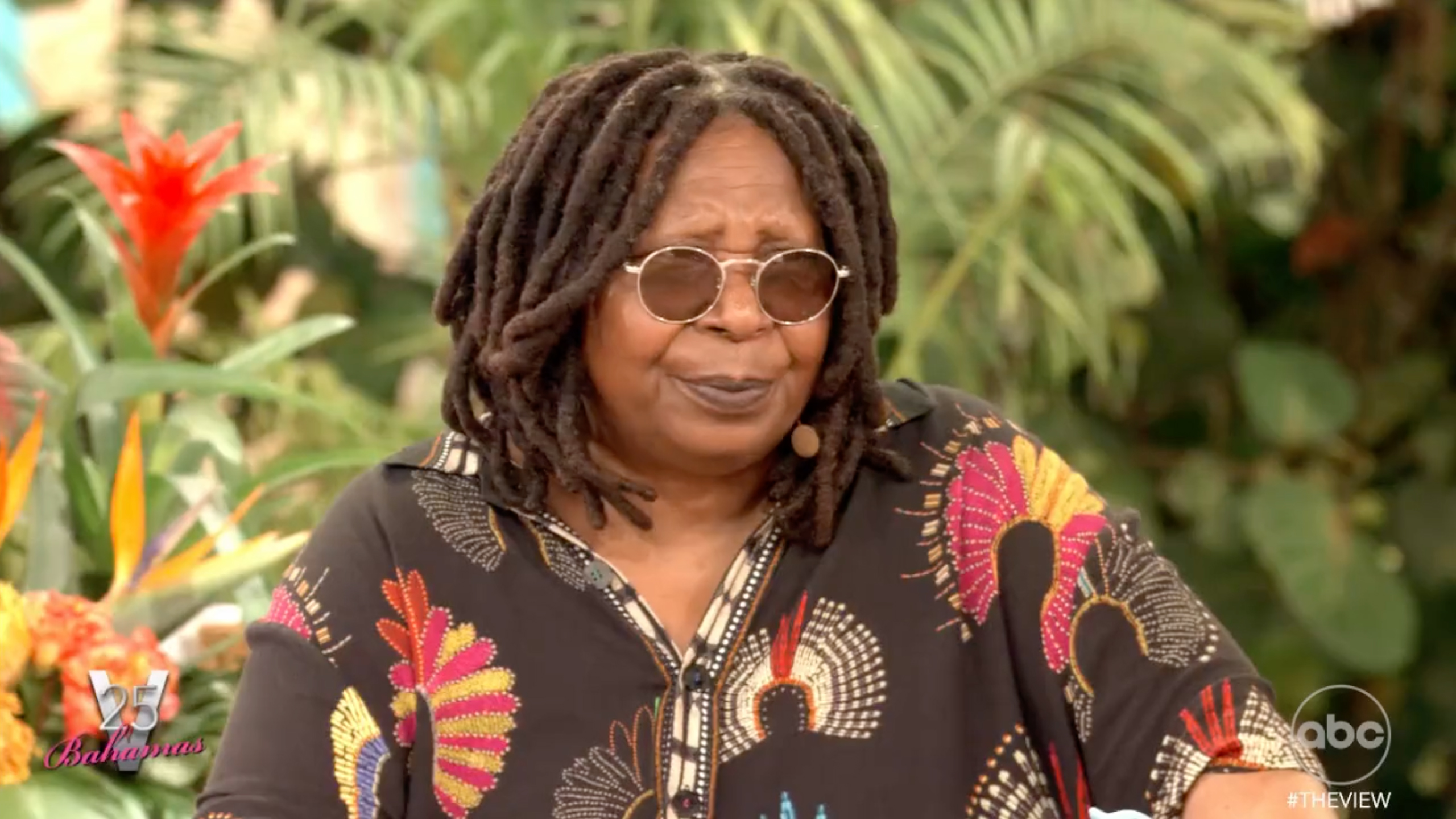 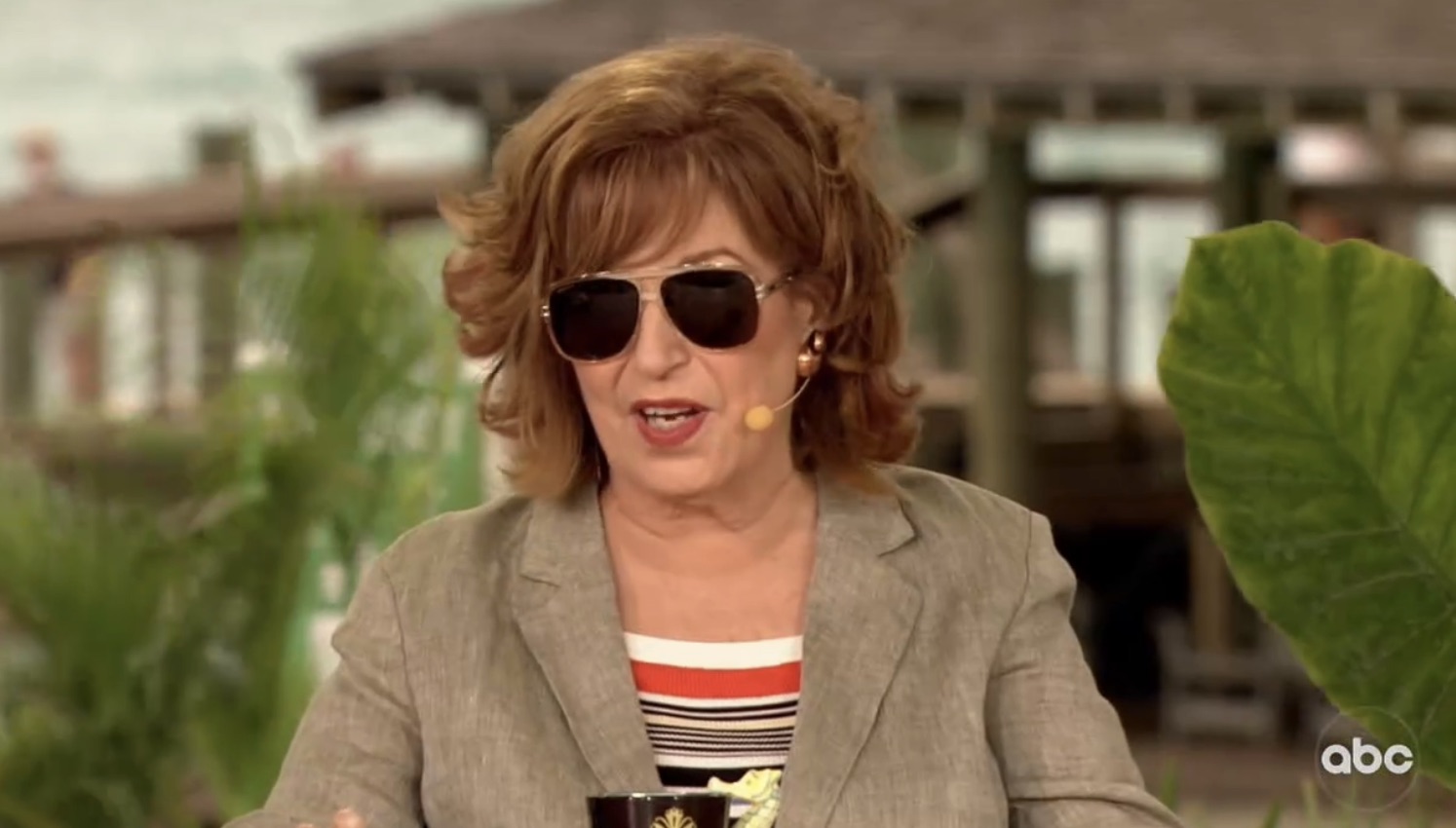