THE View host Sunny Hostin has left fans speechless after making a shocking NSFW reveal on live TV on Tuesday.

The 53-year-old has shared a few secrets about herself on the talk show that no one saw coming. 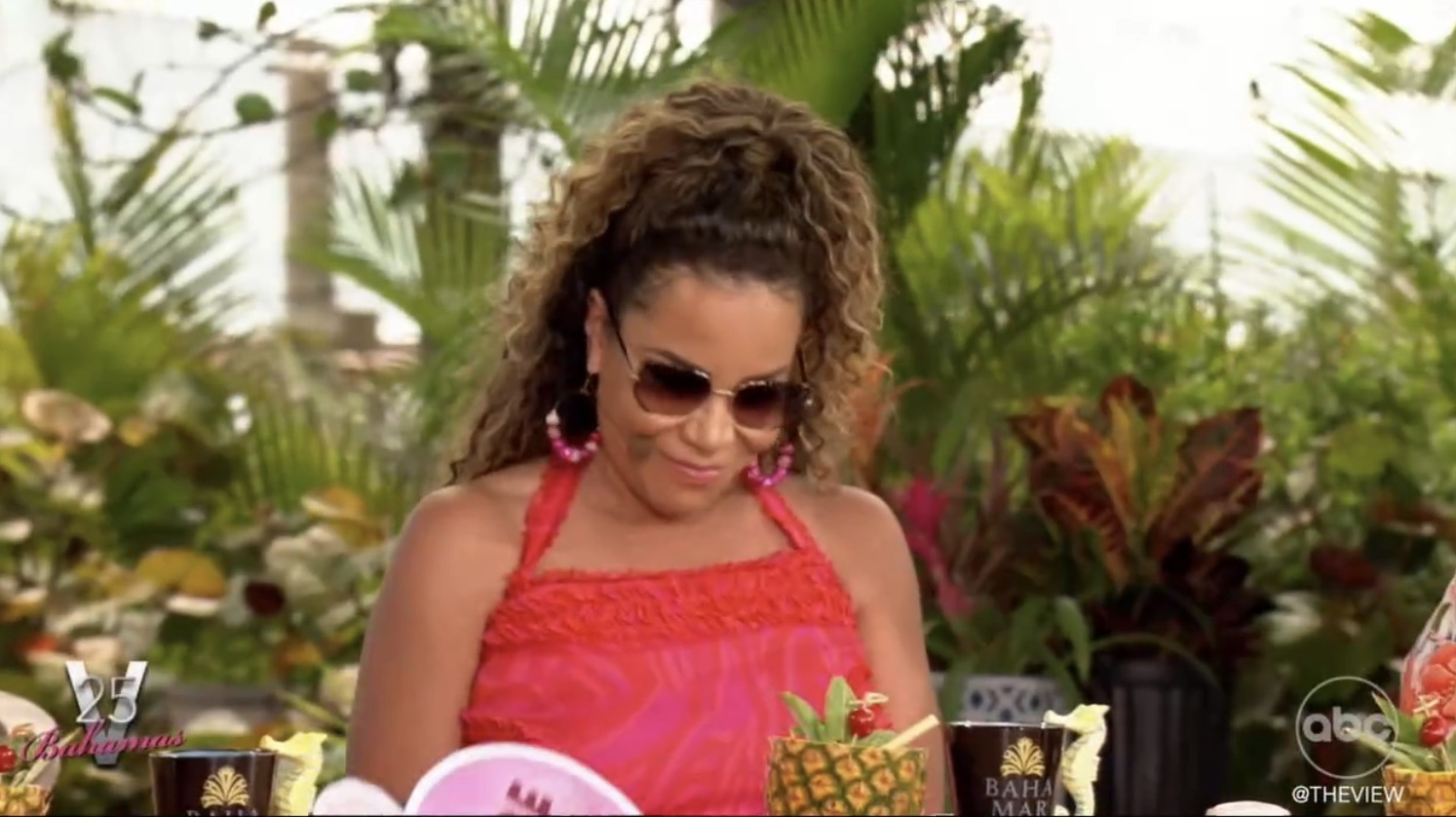 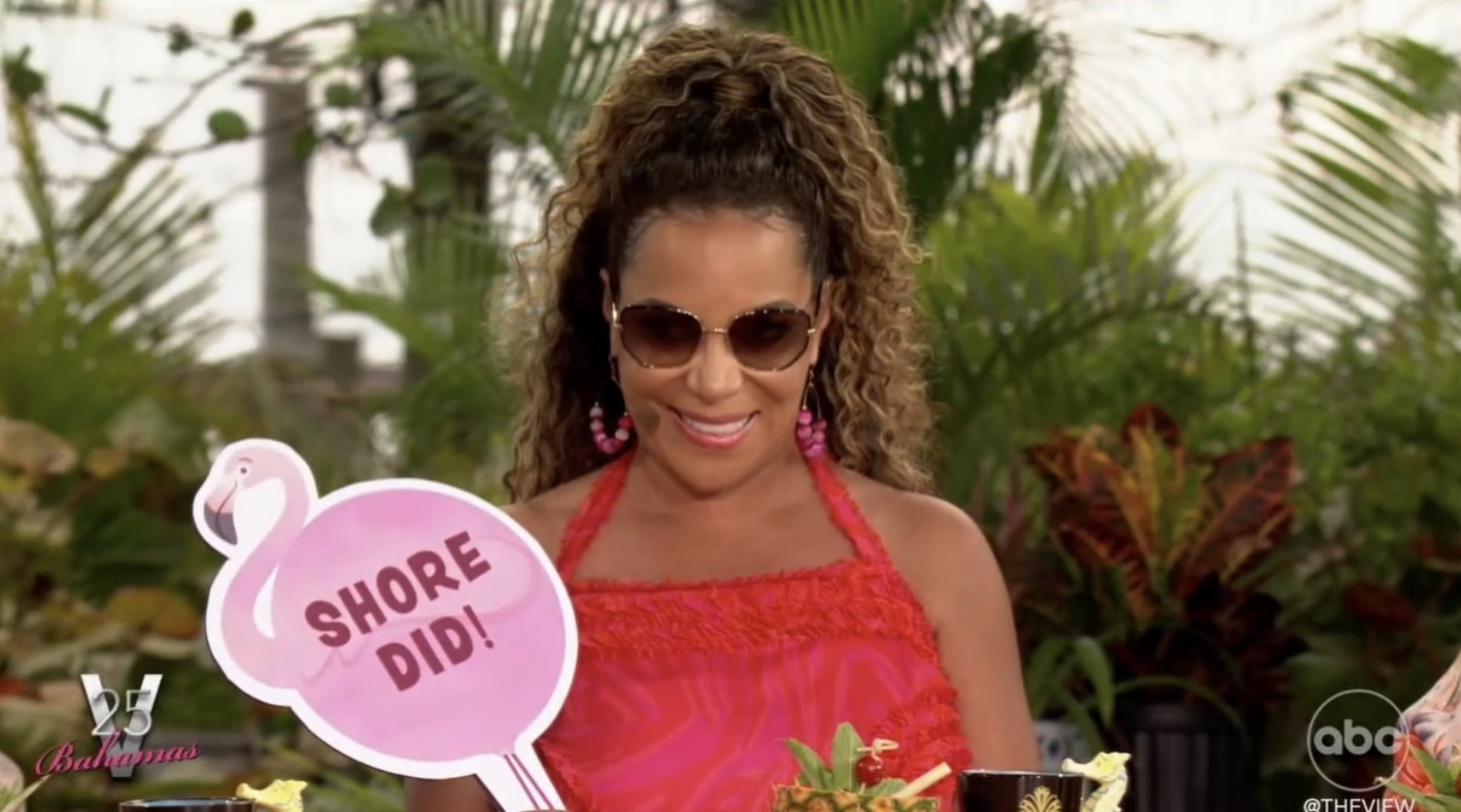 During the broadcast, some of the hosts and guests Bowen Yang and Matt Rogers played a game that helped reveal some fun stories from everyone.

Host Sara Haines explained the simple rules, which involved everyone holding up a sign that either said “Shore Did” or “Beach Please” in response to whether or not they’d ever done what Sara asked.

One of the first topics? Had anyone ever been to a nude beach.

At first, Sara and Matt were the only one who revealed they’d been to one, and no one cared too much.

Read More on The View 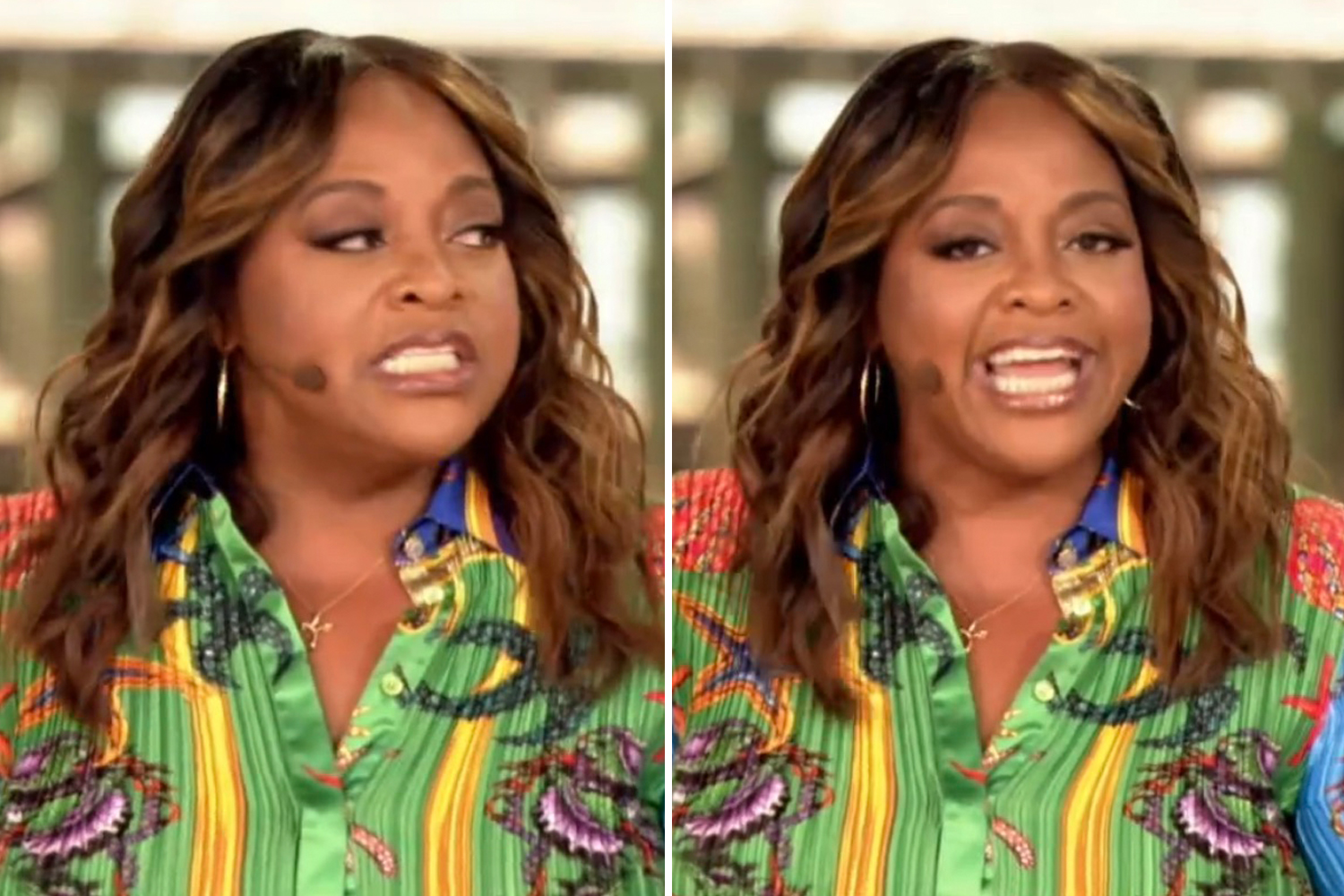 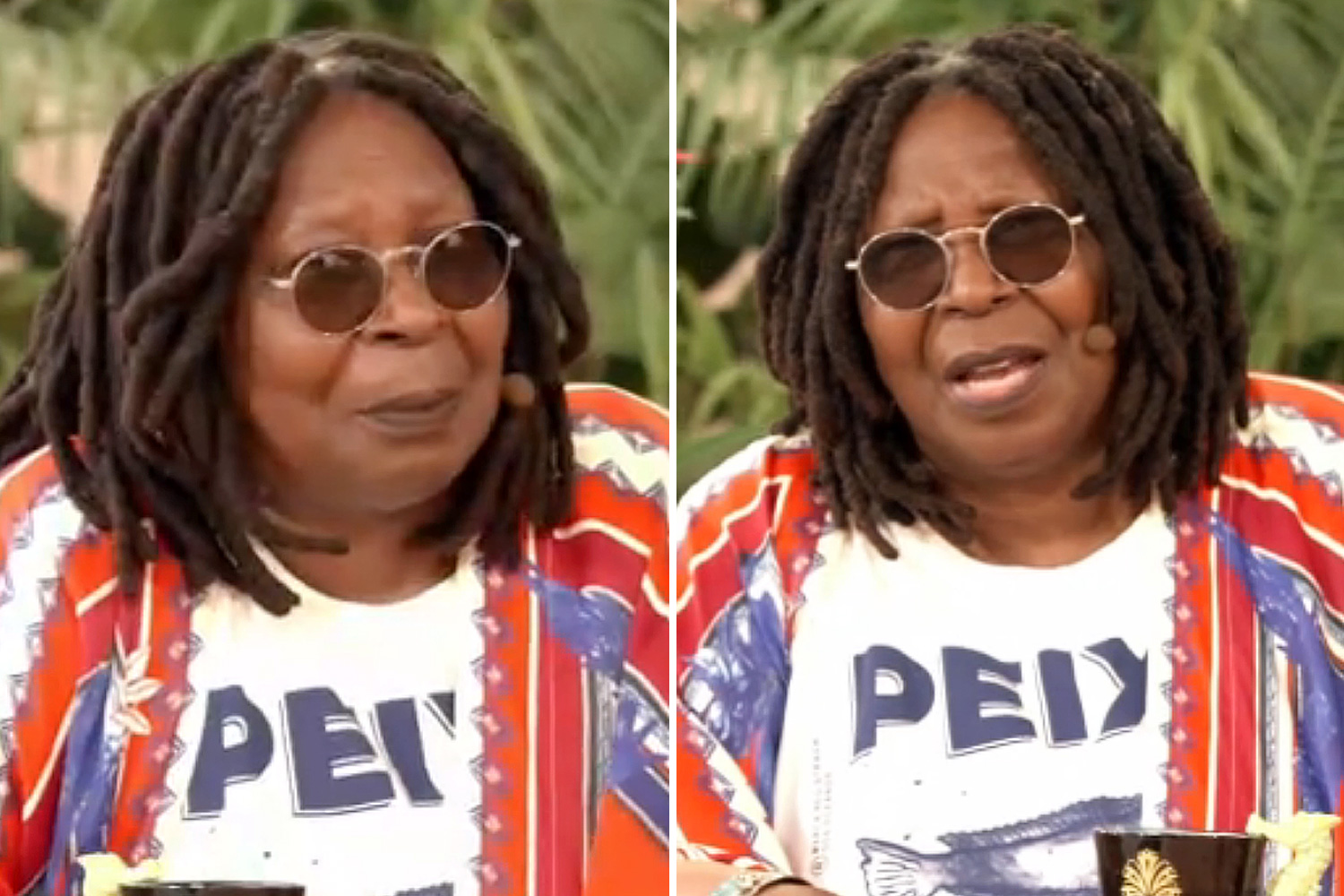 But then Sunny raised her “Shore Did!” sign, and everyone was shocked.

Bowen pointed her out and said: “Oh, Sunny!”

The View guest and former co-host Sherry Shepherd jokingly asked: “Sunny, you went to a nude beach? Did they have prayer at the beach?”

Bowen added: “It was a Catholic nude beach!”

not lapping it up

Sunny just kind of smiled and lowered her head down a bit and didn’t say anything, until it was time to share more secrets later on.

One shocked fan, noting the host’s husband, tweeted: “When Sunny gets home, Manny be like…,” and they included a gif of the quote, “You got some splainin’ to do!”

“Excuse me mrs prude,” another wrote with laugh emojis. “Sunny was very proud of herself!”

Later on, both Sunny and Ana Navarro revealed that they have both had sex on the beach before – and not the drink.

One fan wanted to make sure everyone on social media knew what had been revealed on The View.

They tweeted: “@ananavarro and @sunny had sex on the beach … and not the drink … and not with each other.”

Another praised Ana for her antics, writing: “I am still getting sand out of places… yo Ana right on sister”

She wasn't the only one to shock fans and hosts, alike, during the Tuesday broadcast.

Earlier on, former cohost Sherri Shepherd also made a few NSFW comments while appearing as a guest on the talk show.

The 55-year-old kicked it off with a sexual innuendo, saying her 17-year-old son Jeffrey is at the age where he’s just in his “room for hours at a time.”

Host Joy Behar replied sarcastically: “Gee, I wonder what he’s doing in there.”

Sherri then added: “Imma tell you this, all the men in my life said just get lotion and put it in his room and back out the door.”

While some of the hosts were laughing, Ana Navarro blasted her, saying: “Sherri, TMI!”

The ex-host didn’t stop there, though, and instead turned the NSFW comments on herself.

After revealing she’s been “celibate for four years,” Sherri revealed that she spends a lot of alone time in her room, as well.

“I gotta lock my door ‘cause– ya know, Kandi Burruss, I order toys from Kandi Burruss all the time. And the problem is, as you get older, you get more tired.”

Giving Sherri her full attention, Whoopi Goldberg jumped in to say: “Yeah, tell me, do tell me.”

Sherri did, continuing: “I fell asleep with one of the toys in my hand, and [son] Jeffrey likes to walk in my room, and I woke up– because kids just stand there and look at you.

While sitting in her chair on the show, she mimicked her body jolting all over.

“The thing was still on,” she said of when she woke up with the toy still in her hand.

Ana had had enough at that point and said it was time to move on because it was “taking a nasty turn.”

Whoopi Goldberg, Sunny, Joy Behar, and Sara are all hosting the daytime show from the Bahamas this week, bringing in new guests each day to join them in "paradise."

Fans have been slamming the show and the hosts for flaunting their wealth by broadcasting from the luxury vacation. 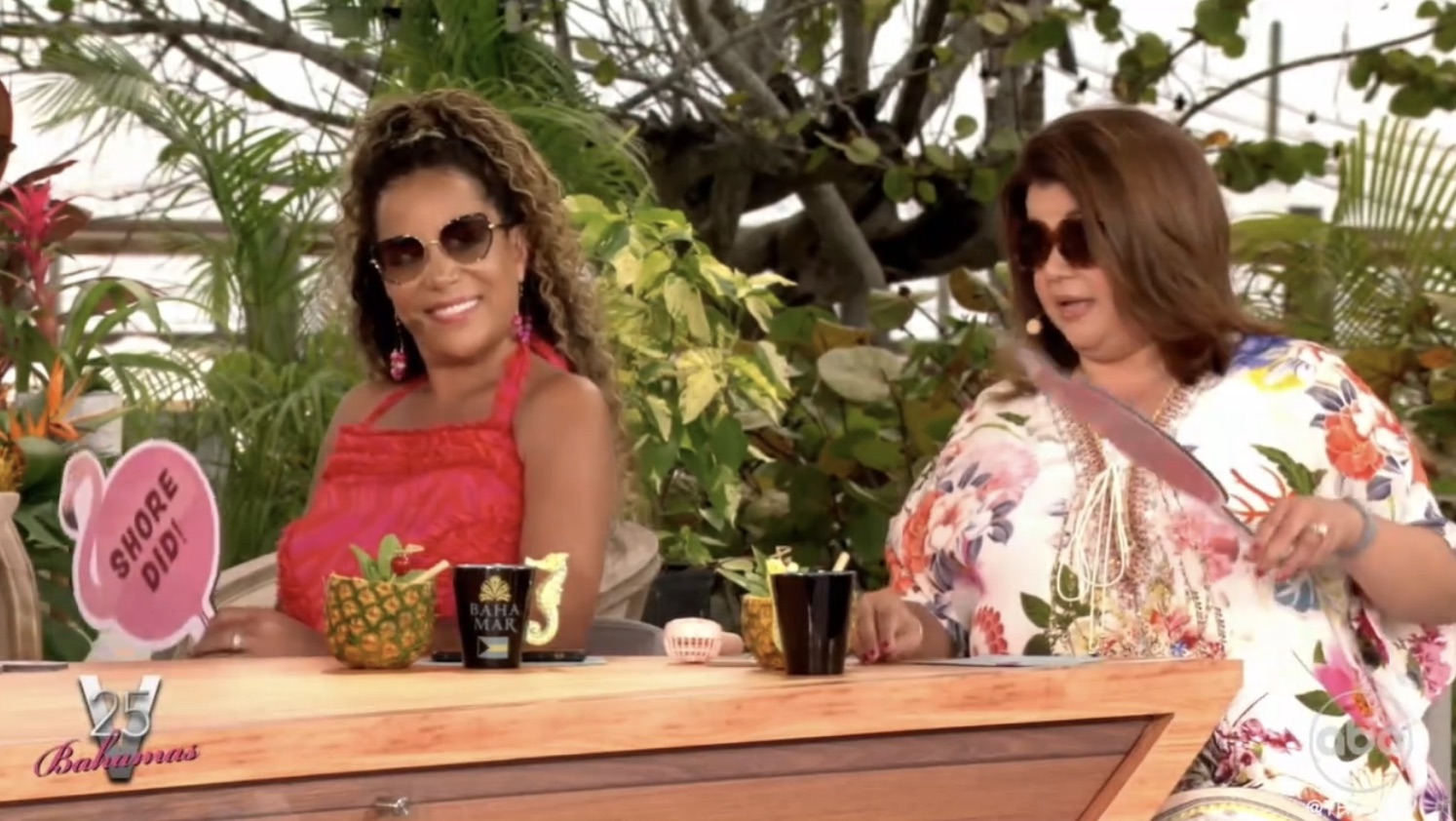 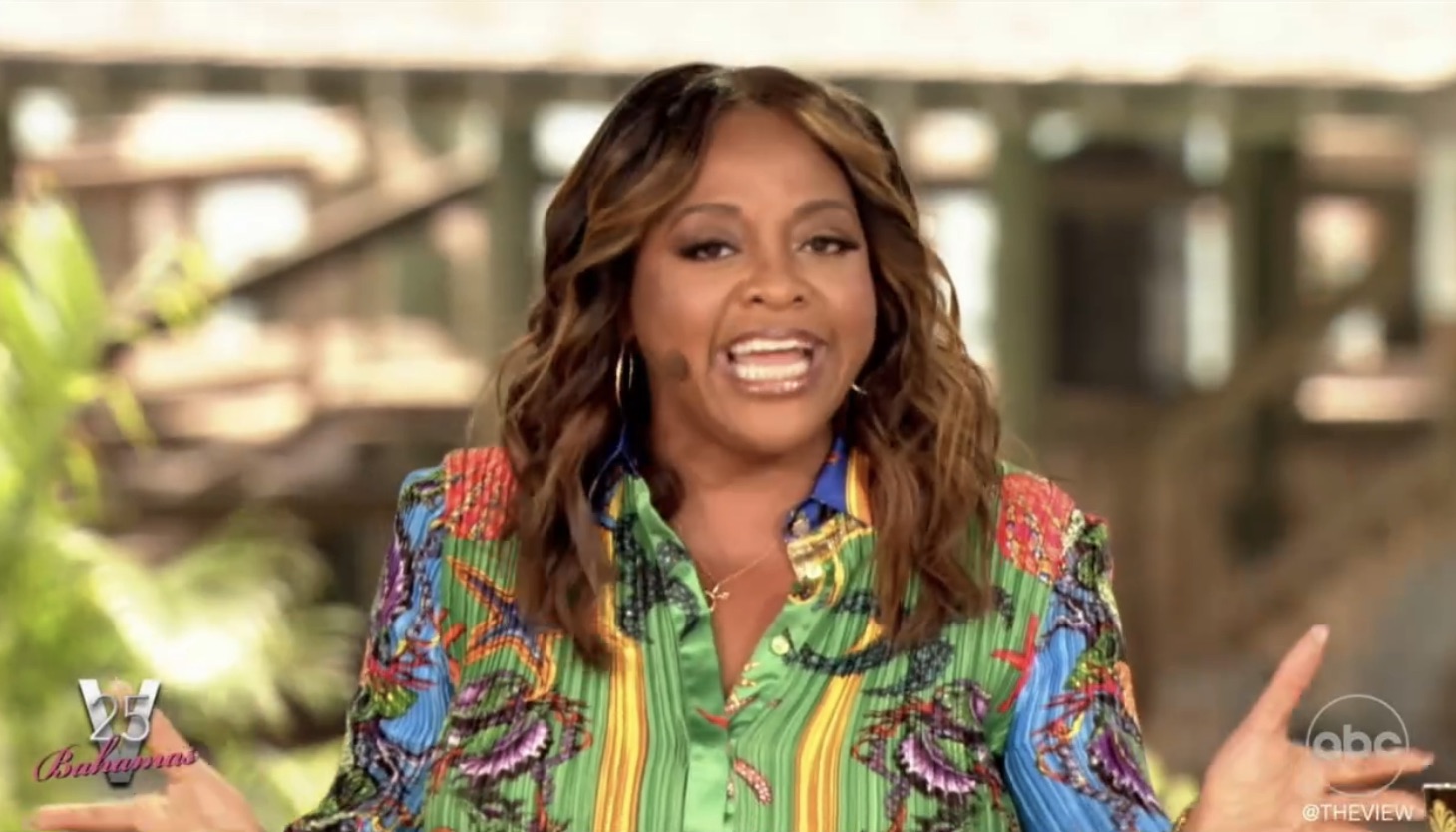