The Simpsons WILL get a second movie 12 years after the first 'almost killed' the TV series, says creator Matt Groening

THE Simpsons Movie is getting a sequel – 12 years after the original, says Matt Groening.

The show’s creator confirmed the news at San Diego Comic-Con, and joked the 2007 original “almost killed” the team. 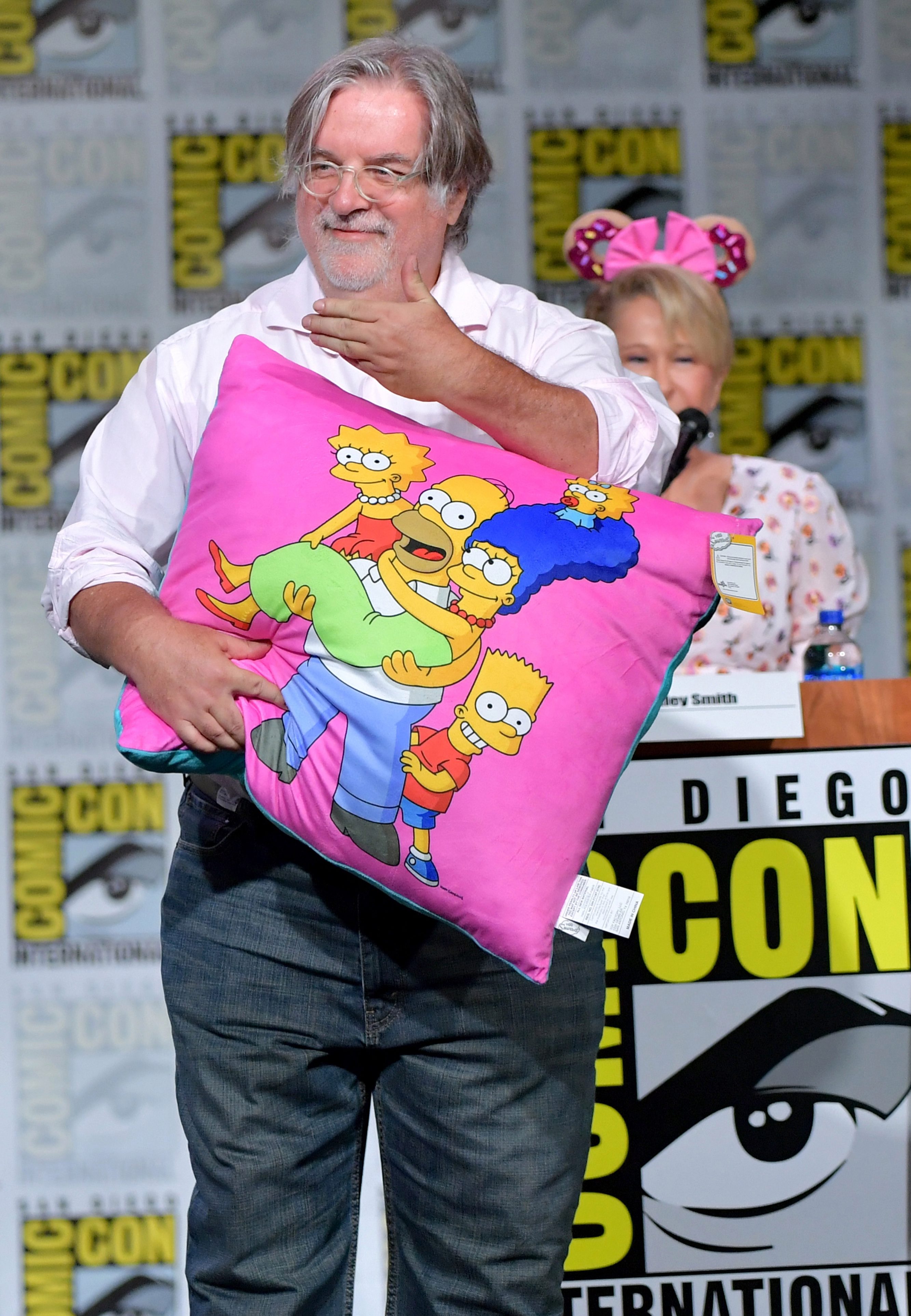 “Disney wants something for its money,” he told the crowd.

“No doubt there will be another Simpsons movie one of these days.

“This is a true answer. The first Simpsons Movie almost killed us.

“We didn’t have a B-team waiting to do The Simpsons Movie, so the same people who wrote, animated, voiced and did the music for The Simpsons TV show also did the movie. 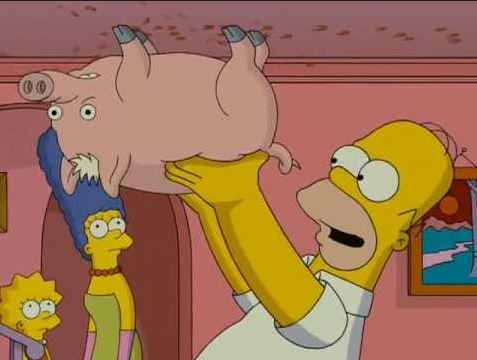 The first movie saw the town of Springfield get trapped under a giant glass dome after an accident at the waste management plant.

Also, Homer adopts a pig, called Spiderpig, and the family’s famous house falls down a sinkhole.

It featured celeb cameos by Green Day’s Billie Joe Armstrong and Tom Hanks as himself. 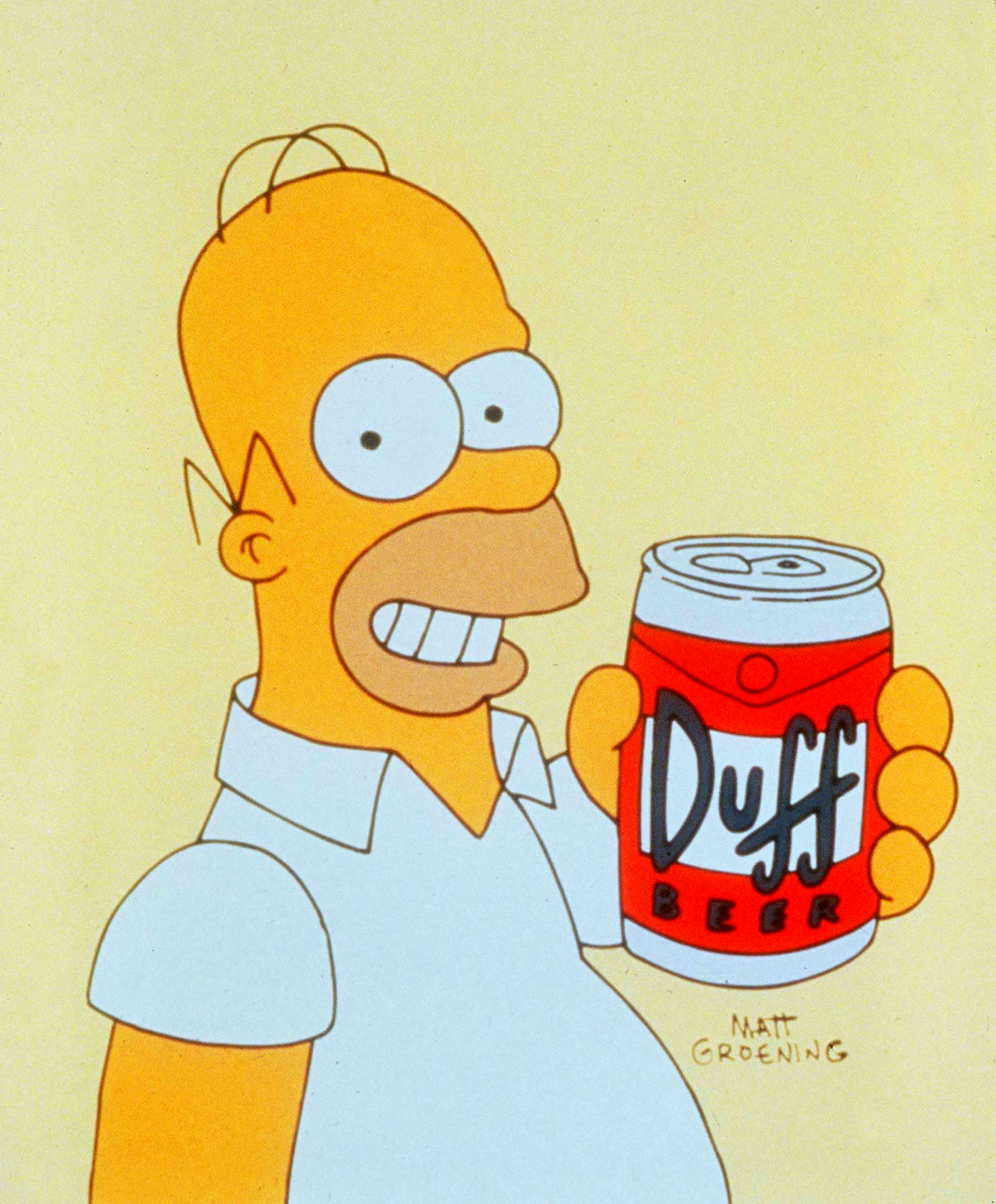 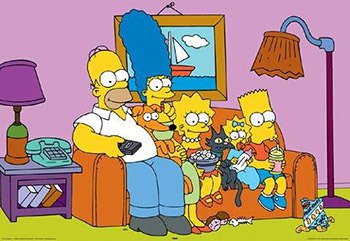 It was a huge hit – and was the eighth highest grossing movie in the world that year.

Fox, who owned the show then, have been asking its creators for a sequel since 2014 – but development reportedly didn’t start until July 2017.

The Simpsons TV show has been running for 30 seasons – and recently got recommissioned for two more.