The Sandman’s bonus episode is on Netflix now and it is split into two parts, with the first titled A Dream of A Thousand Cats. The animated short follows a community of cats who join together to hear the story of one cat who met Dream of the Endless. Director Hisko Hulsing spoke exclusively to Express.co.uk about his reservations ahead of its release.

A Dream of a Thousand Cats is a stunningly intricate addition to the first season of The Sandman.

The animated episode tells the story of one particular cat whose kittens were taken away from her and drowned.

Desperate to know why humanity acts in such brutal ways, she went in pursuit of Dream to find answers.

The aesthetically beautiful instalment has gone down a huge hit with fans, but director Hisko admitted he was nervous.

He explained: “I was nervous about the animation of the cats, as I know you can’t film cats. 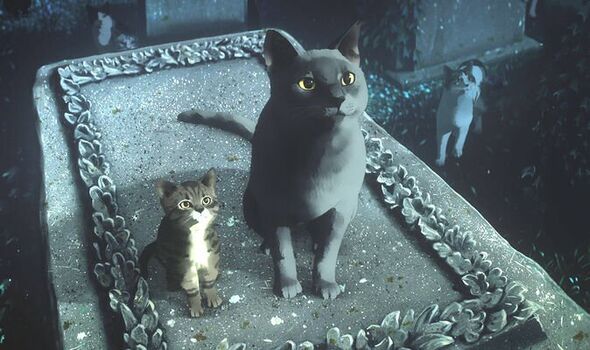 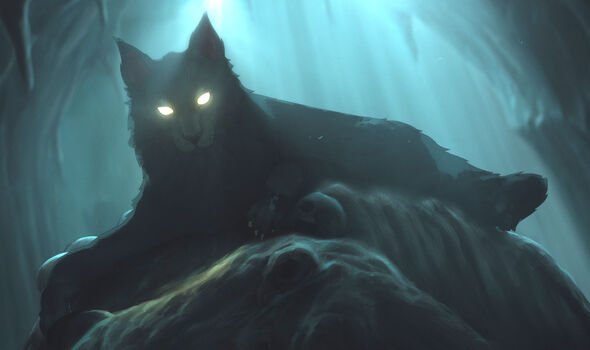 “Usually I film the actors and you trace and merge those layers, I know I couldn’t do that with cats.

“I have done that once and [the cat] only had to walk and jump and it cost me two days to film as cats don’t listen.”

However, he worked with some fantastic animators from the live-action version of The Lion King to produce an amazing end product.

“When I started doing the first shots I was so blown away and I lost all my nervousness,” he said.

There was one particular element he started to question before the episode went live. 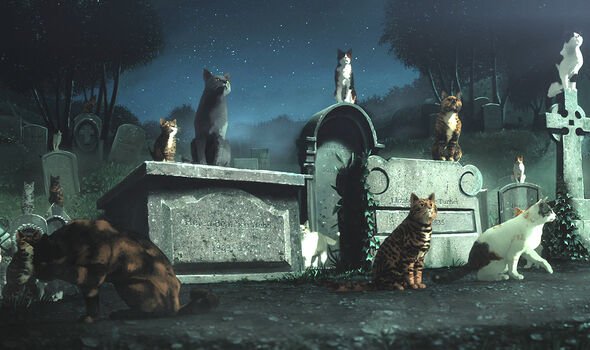 He said: “On the day of release I was nervous about moving the lips of the cats and whether it was the right decision.

“Cats don’t talk and it’s about real cats, when I saw it on Netflix I got nervous and thought how are people going to find it?

“I think people found it jarring at the beginning and then went along with it.

“I’m not nervous anymore because I’m on Twitter and nobody is complaining.”

All of Hisko’s backgrounds are real oil paintings, which is why the show’s bosses wanted him on board. 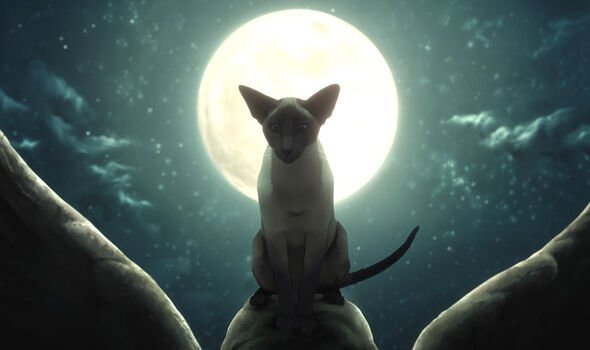 The level of detail and the unique style is something that could not be matched by CGI.

Hisko said he would love to work on a second season if it is renewed as he had great fun being a part of the project.

Speaking about when he first got the call, he said: “I have never worked on something where I had this kind of budget.

“I’m a perfectionist but now it was really possible, every shot looks fantastic and I don’t have any regrets.

“Sometimes there are lots of little things you can wish you could do differently but they gave me a lot of freedom and I took that responsibility to make it as beautiful as possible.”

Hisko said he was blown away by the huge names on board, such as James McAvoy and Rosie Day.

He said: “I was very baffled by it, Sandra Oh is a fantastic actress, I have known her for a long time.

“I didn’t expect it at all, I was very happy with the big names.”

The Sandman bonus episode is on Netflix now.