Divorce can be nothing if not both messy and painful — and that’s true even in the case of Kris Jenner and Robert Kardashian. The pair, who got married in 1978, got divorced long before Kris Jenner became “momager” to the infamous Kardashian clan. But because the pair shared children — Kourtney, Kim, Khloé, and Rob Kardashian — they remained in each other’s lives.

But despite moving on with their lives — with Kris marrying Caitlyn Jenner, and Robert going on to marry Ellen Pearson — things were not always perfect between the divorced pair. In 2013, nearly 10 years after Robert passed away from esophageal cancer, Kris took Pearson to court. Many were wondering, at the time, what could prompt the “Keeping Up With The Kardashians” star to take her ex-husband’s widow to court.

But, as it turned out, there was a pretty serious reason behind it all.

The diary of Robert Kardashian sparked some drama 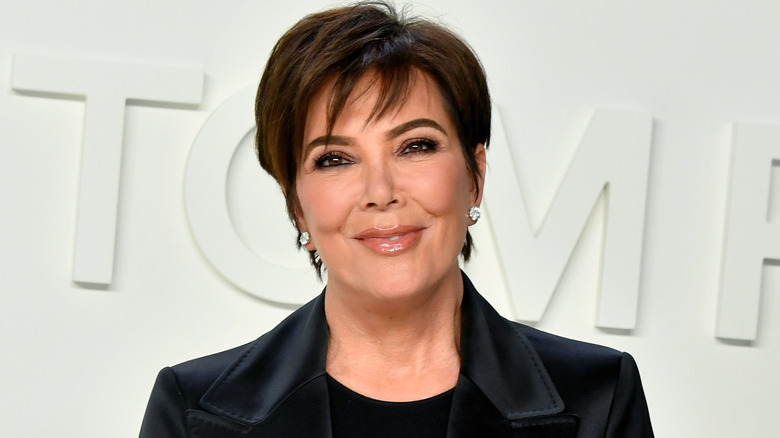 According to E! News, Kris Jenner and the rest of the Kardashian family filed a lawsuit against Ellen Pearson in April 2013, claiming that she sold off parts of Robert Kardashian’s diary and other heirlooms, including photos, in what the family alleged was a “despicable and unlawful scheme to hold in secret and convert, and now exploit … private personal and copyright protected.”

The diary allegedly contained explicit details of Kris’ affair with soccer player Todd Waterman, along with allegations that Khloé Kardashian wasn’t his biological daughter. Kris and her family sought $500,000 in damages against Pearson, against whom they also alleged copyright infringement.

Pearson, for her part, countersued and claimed that Kris and her family were trying to defame her for “manufactured drama” for “Keeping Up With The Kardashians.” Ultimately, Kris and Pearson settled out of court. The diary and the photos were returned to Kris, and the terms of the settlement were “confidential.”