The One Show: ‘More?’ Mel and Sue prompt viewers to call for huge show change-up

The One Show viewers have enjoyed the presence of Mel Giedroyc alongside Matt Baker this week.

However this evening saw the absence of Matt, as he usually takes Fridays off The One Show.

This left a hole in the heart of the show which needed filling – and fans were utterly elated by the BBC’s choice to bring Sue Perkins to the sofa.

Mel and Sue are infamous for hosting the first few seasons of The Great British Bake Off, but have since not been seen together on TV for some time.

This evening’s show saw Mel and Sue host Ben Elton and Sam Fender – whilst bringing along their usual shenanigans.

Along with a collection of bizarre and hilarious questions, the duo also introduced a Polish bottle of vodka to the line of questioning.

Fans of the show were completely ecstatic by the pair’s appearance on the daily show, and instantly began calling for them to take over as regulars.

Speaking out on Twitter, one viewer wrote: “Mel and Sue should do the #TheOneShow everyday.”

Another said: “Can we have more Mel and sue on the one show please #TheOneShow #melandsue #mel #sue #BBC1 #sueperkins.”

A third jumped in to say: “Not a regular viewer of #TheOneShow by any stretch but NEED to say Mel and Sue should present it every day. 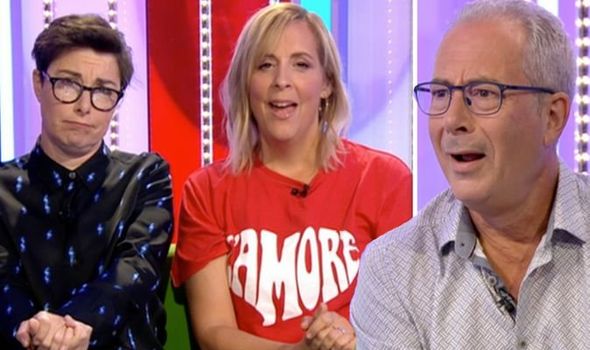 “Downing shots of polish vodka with Ben Elton… top interviewer with Macca too.”

While a fourth chimed in to add: “If @sueperkins & Mel hosted #TheOneShow every night, I’d watch it.”

Fans haven’t been starved of content this week, however, as Mel and Matt have spent a considerable amount of time expressing some banter on the sofa.

Recently Mel left Matt a little stunned as she refused to sing the theme tune to Celebrity MasterChef.

During the episode Matt asked: “Have you been watching the first couple episodes of this…?” whilst gesturing for the Celebrity MasterChef music to begin. 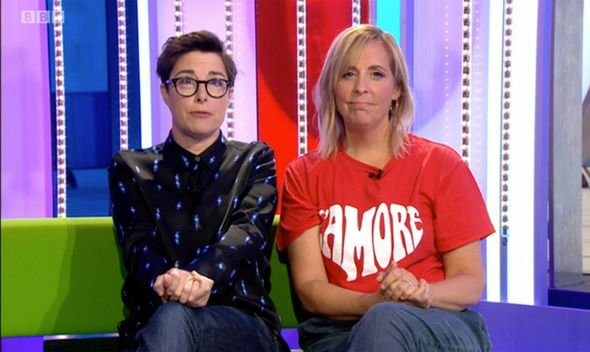 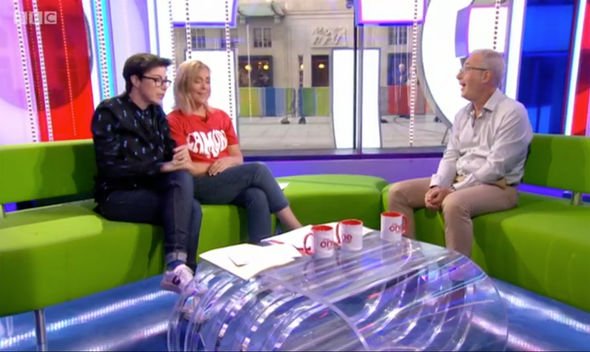 When he realised it wasn’t on its way, he said, defeated: “Oh well, we haven’t got the music but, anyway.”

Matt then suggested Mel ought to sing the theme song, fixing his problem.

The One Show airs weekdays on BBC One at 7pm.