The Masked Singer UK premiered on ITV earlier this year and for weeks, it was the show everyone was talking about. In June, the network confirmed The Masked Singer would return for another season. Here’s what we know so far about the reality show’s comeback.

The Masked Singer UK is the British version of the singing contest which first premiered in Korea.

America then got its hands on the show’s format and has been airing in the US since last year on Fox.

Earlier this year, the UK also cottoned on to the show’s success and another version was created for ITV which went down a storm with viewers back in January.

Now, The Masked Singer will return for a second series with even more amazing talent as well as whacky costumes. 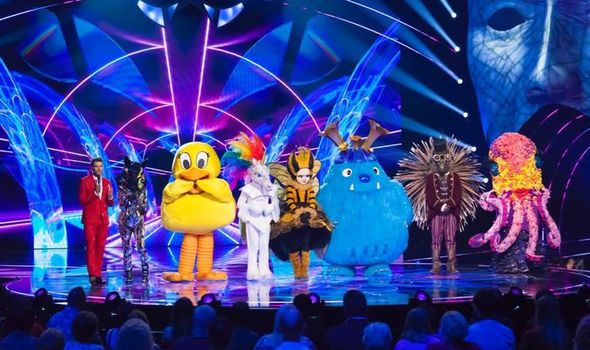 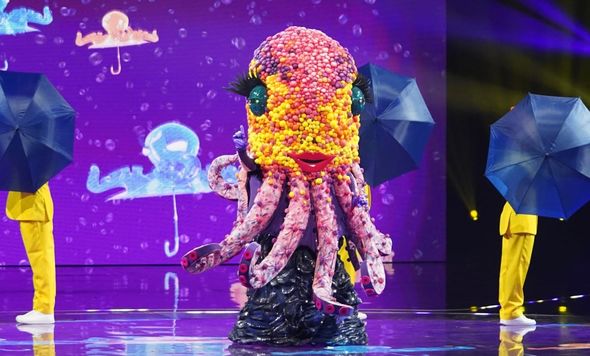 When does The Masked Singer start on ITV?

As of writing this article, an official release date has not been revealed for the second season of The Masked Singer UK.

Judges Davina McCall, Ken Jeong, Rita Ora and Jonathan Ross will be coming back along with comedian Joel Dommett as presenter.

While the show’s start date hasn’t been officially confirmed, the reality series will soon be returning to filming. 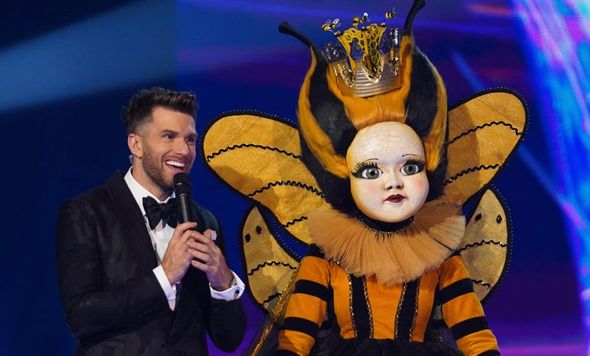 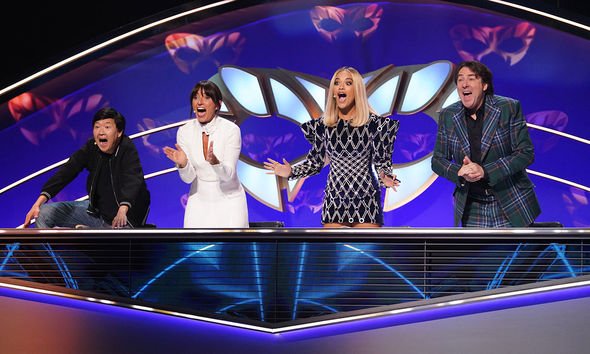 The Masked Singer UK will start filming for the second season at Bovingdon Studios in north London next Month, according to Deadline.

The reality series will be among the first entertainment shows in the UK to be filmed in front of a live studio audience since the pandemic.

But the series won’t be as freely filmed as last time as the show will continue to abide by the Government’s guidelines.

On SRO Audiences’ website which is handling ticketing for the show, audience members will need to agree to the coronavirus protocols before attending.

Social distancing arrangements will be put in place so only those who are part of the same social bubble will be able to sit together and temperature checks will also be carried out on arrival.

But SRO Audiences have warned on its website how those who are attending are doing so at their own risk: “It is important that you understand that we are not able to guarantee that you will not be exposed to COVID-19.

“Therefore, you should consider both your own medical health (and any specific risks associated with COVID-19) and that of those in your household or others with whom you may come into contact with. By attending the filming, you agree that you understand the risks.”