The Masked Singer judges: Who’s on the panel? – The Sun

THE semi-final of ITV's whacky The Masked Singer airs tonight, with a panel of celebrity judges.

Viewers can play along at home as the famous faces try to figure out who is under the outlandish outfits.

🎤Follow The Masked Singer blog for all the latest clues & updates 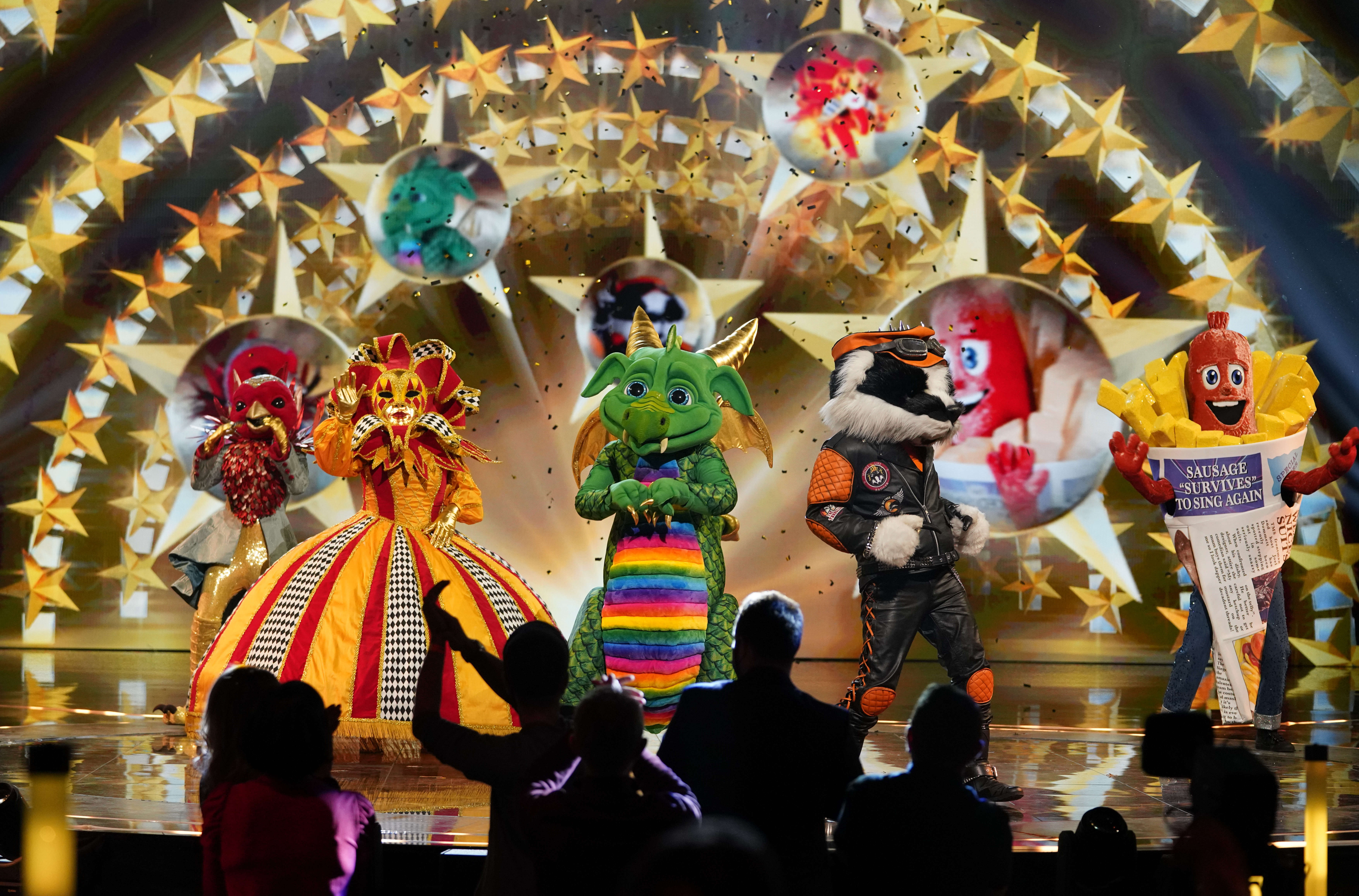 Who are the judges on The Masked Singer?

Singer Rita Ora, 30, is once again on the judging panel for the series.

Rita said: "I’m a huge fan of The Masked Singer, it’s such a fresh and original show."

Speaking exclusively to The Sun, she added: "It’s something that the whole family can sit down and watch together and I think that’s what makes it so special.

"Keep watching though because there are some more amazing guests to come. You will not believe who there is!" 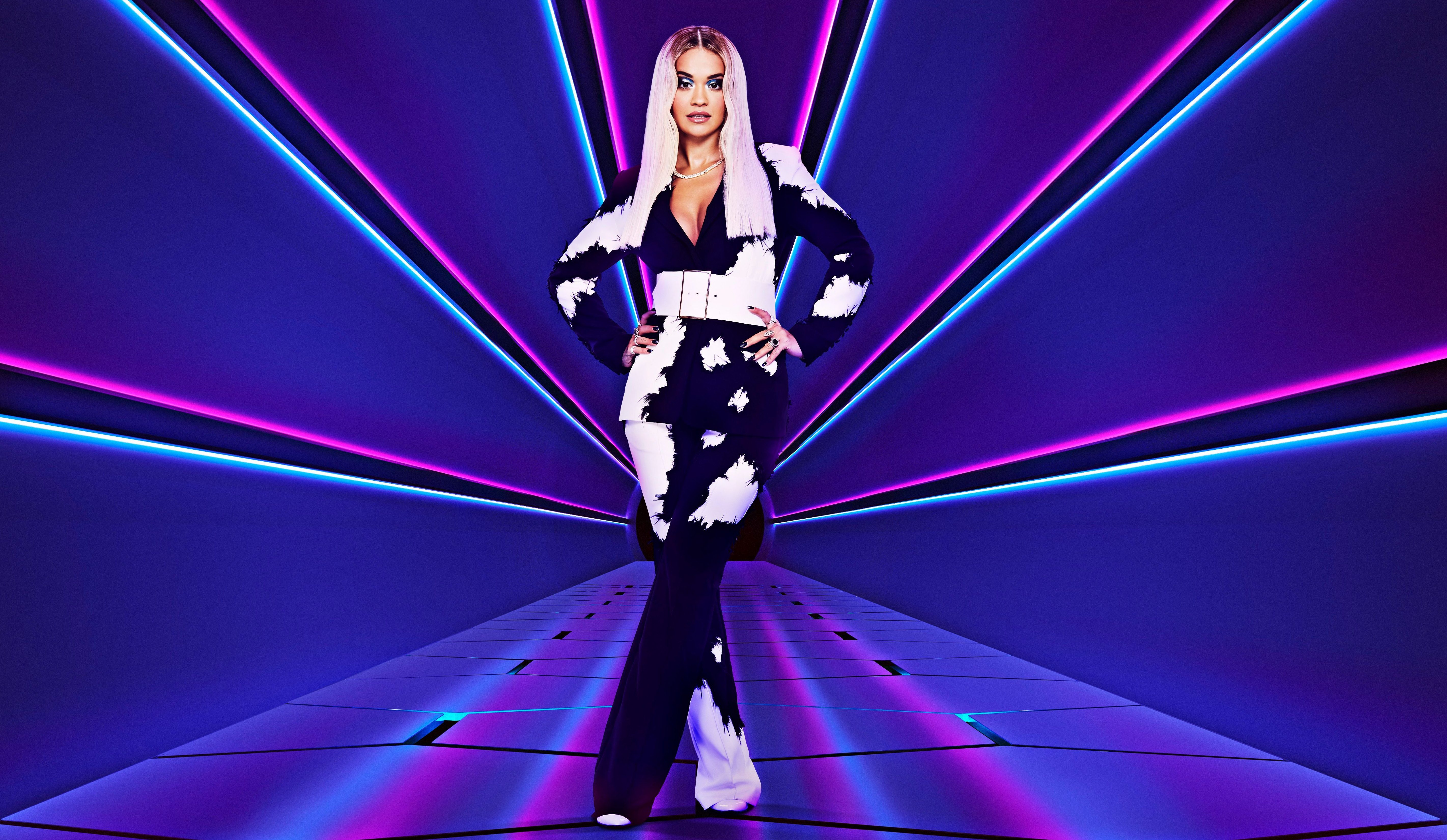 He continued: “It’s a mixture of all those things with an element of comedy panel show thrown in as well.

"There’s a real surprise and a real guessing game in who the celebrities are, fun in watching us struggle to work out who they are, and the fun of great performances but with the additional joy of seeing them in these amazing costumes." 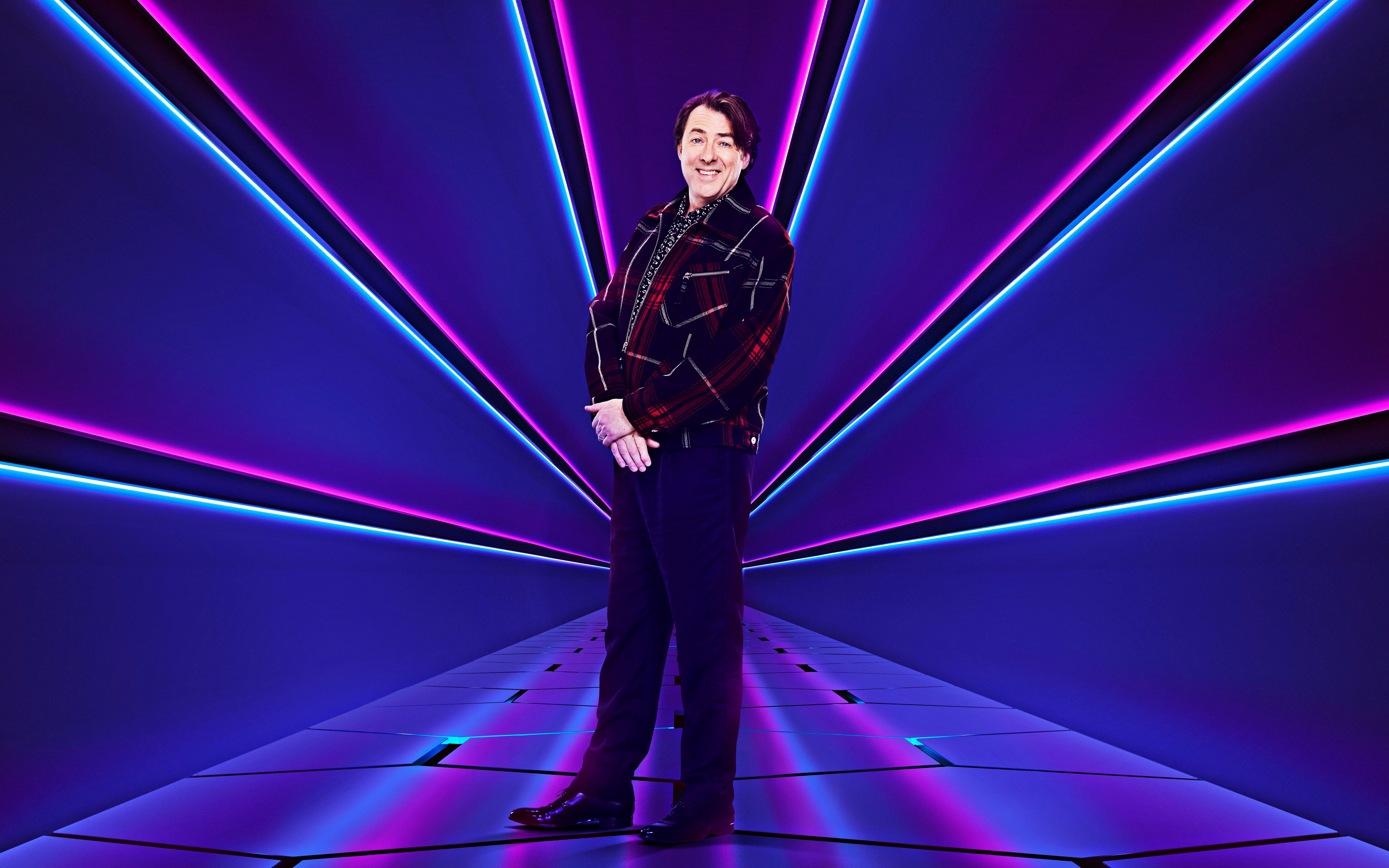 Davina McCall, 52, is also a television presenter and is best known for hosting the reality show Big Brother.

McCall is excited with the new addition of comedian Mo Gilligan who has provided the show with loads of laughs.

Speaking on the Jonathan Ross show, she said: “I love Mo. You make me laugh. When you start laughing, I laugh. You preempt all your stories with a laugh. I love it, I just love being around you, you laugh non-stop.”

She also said her decision to sign up for the show was a “no brainer” and told BBC News: "I fell in love with the costumes. The celebrities loved being anonymous and going out there as anyone they wanted to be. It’s an opportunity to reinvent yourself." 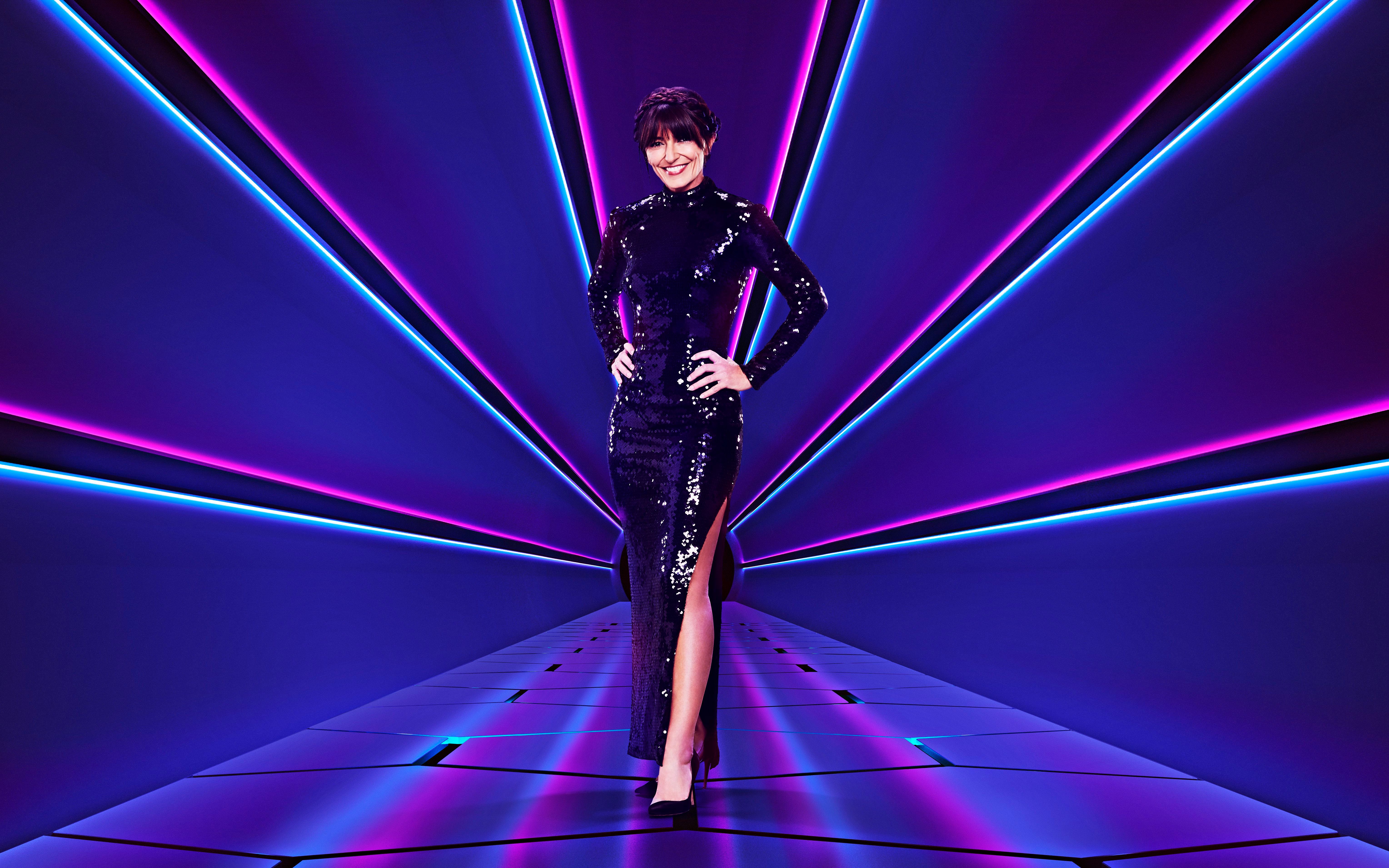 After co-presenting The Big Narstie show on Channel 4, Mo hosted his own show, The Lateish Show with Mo Gilligan, which began in July 2019.

Speaking on how he found joining the show, Mo said: “It was an amazing experience. Even to be asked to do it was an honour. It’s a big show. Everyone welcomed me, they all came to my door and said welcome to the show.”

He added: "The costumes are so, so good. There’s someone in there singing and they’re dancing. The people are changing their voice as well. Even to be part of it was a huge honour. Working with you guys. For me I was like, wow this is a big deal.” 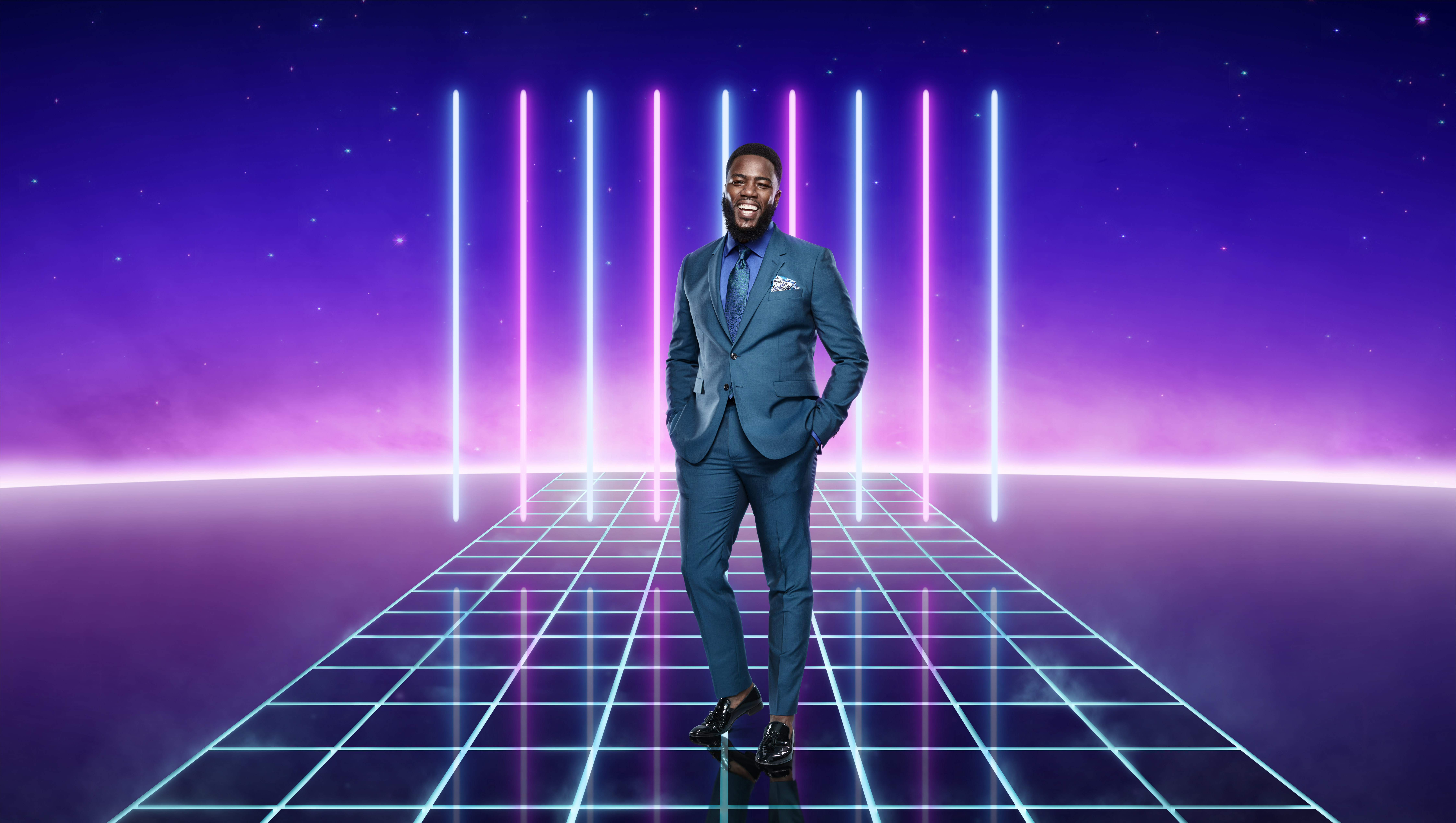 Who hosts The Masked Singer?

I'm A Celeb star Joel Dommett presents the show that was adapted from the South Korean format King of Mask Singer.

Joel expressed his delight at being chosen to host the show.

He said: “I’m incredibly excited and proud to be hosting The Masked Singer for ITV. I’ve been a huge fan of the show in the US and being a part of it here is a dream come true!

"In all seriousness this is my best chance to become friends with Jonathan Ross and I’m not going to mess it up.”

He added: "The panel is brilliant and it’s an incredible idea – I think the UK is going to love it." 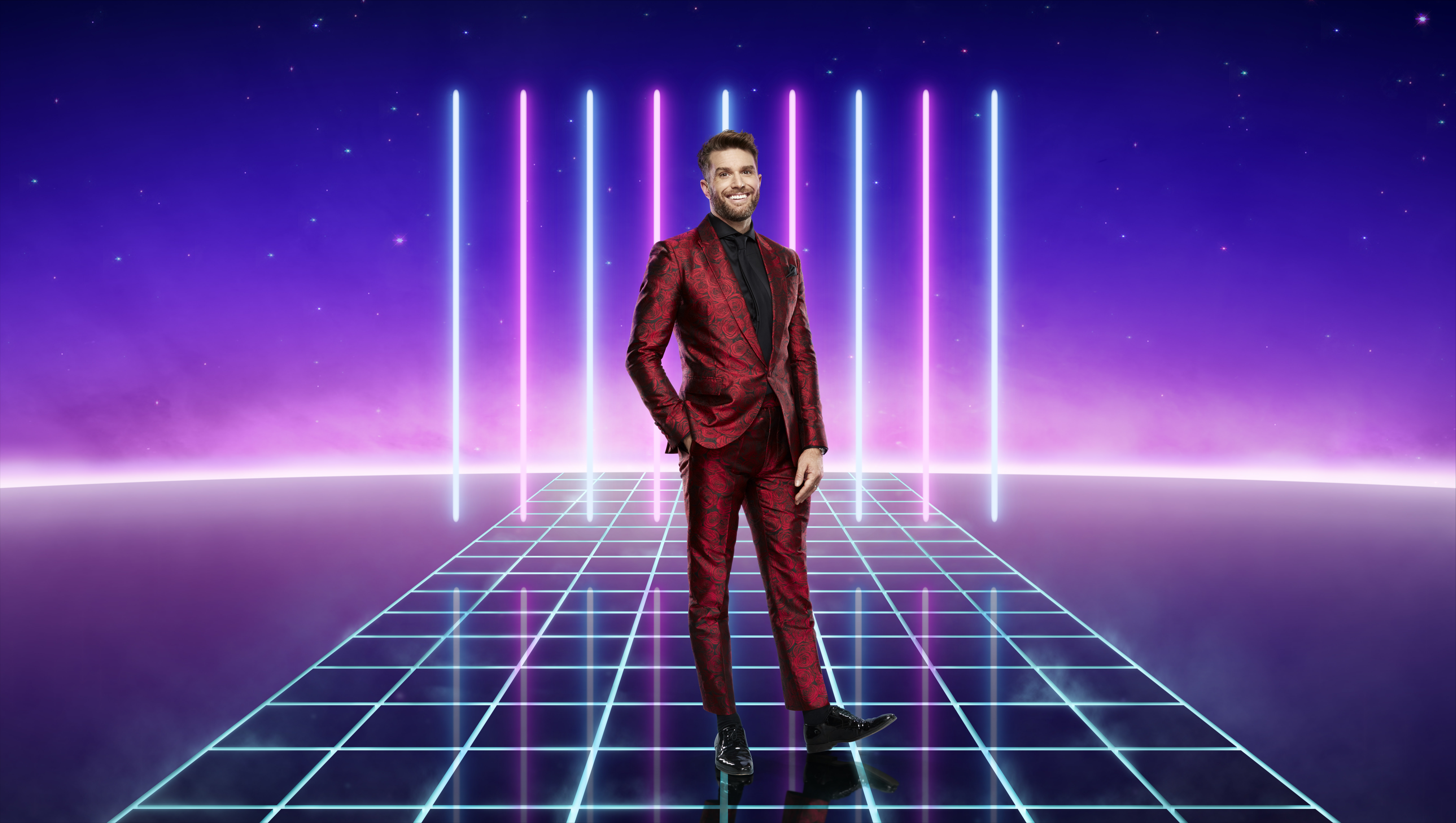 How can I watch The Masked Singer?

The Masked Singer semi-final kicks off on ITV tonight, February 6, at 7pm.

The programme runs for 90 minutes.

This series launched on Boxing Day, 2020, and has seen viewers and the judges try to guess the famous faces behind the 12 colourful costumes.

Over the weeks the contestants have been whittled down to just five.

Those left competing for a place in next week's are Harlequin, Dragon, Robin, Badger and Sausage.

Viewers can play along with the judges and try to guess who is behind the colourful costumes.

All episodes are available to watch online via the ITV Hub. 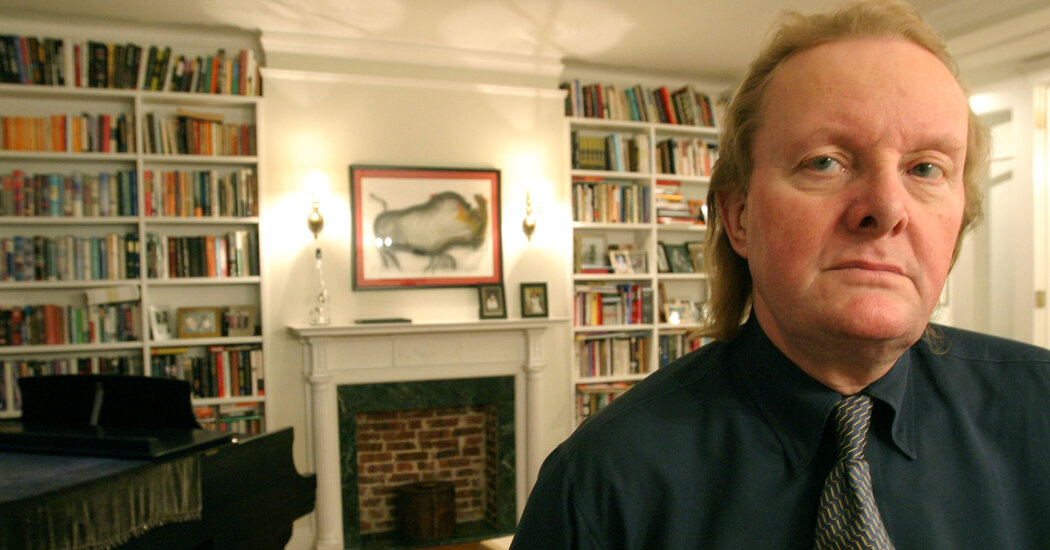