The Masked Dancer will make its debut over the next seven nights as an all-star panel of judges try to guess which famous faces are shaking their hips on the dance floor. Just like its sister series, The Masked Singer, the detectives will be given a whole array of clues as to who is performing inside of the crazy and quirky costumes. However, the man behind the elaborate ideas, Tim Simpson, has explained how the contestants taking part in the ITV show need to feel as comfortable as they can as they’re hiding inside of the masks for quite some time.

It’s been noted before the celebrities don’t usually have a say over the aesthetic features of their costumes and their input is usually just for fittings.

As The Masked Singer has shown viewers, the characters can combine all shapes and sizes and contain lots of different elements from fur to rubber and feathers.

They can be quite weighty, however, with the famous face taking part having to put themselves in devices such as reconfigured climbing helmets to perform.

For the spin-off programme, the costumes have been made a little easier to dance in as the contestants will be moving around a lot more.

Due to this, the participants have to be included in the fittings for their costumes and they can then issue their demands over whether they will be able to perform in it. 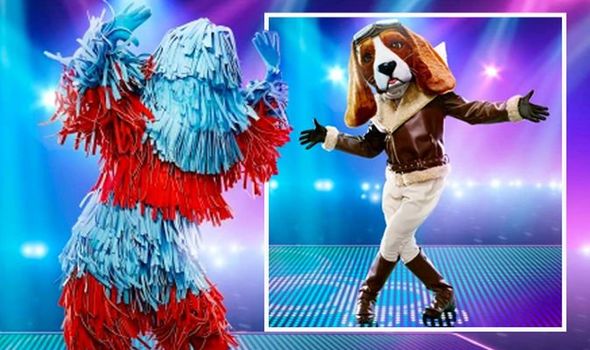 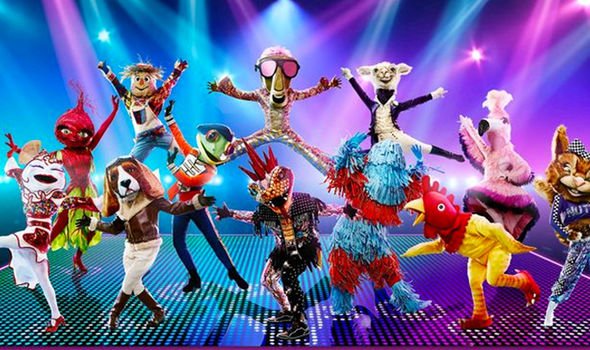 Tim explained: “Their input is often to do with comfort, breathability, vision – vision is the big one. Sometimes we put a costume on in the workshop, and it feels like it’s got great vision.

“Then the performer puts it on and says they can hardly see a thing. Viking was really easy to see out of, and yet Morten Harket [the A-Ha lead singer who was unmasked as Viking on series two of The Masked Singer] didn’t feel comfortable in it.

“So we had to incorporate more vision. But compared with some of the other costumes…if he popped one of the other heads on, I think he might have thought he had an easy deal. 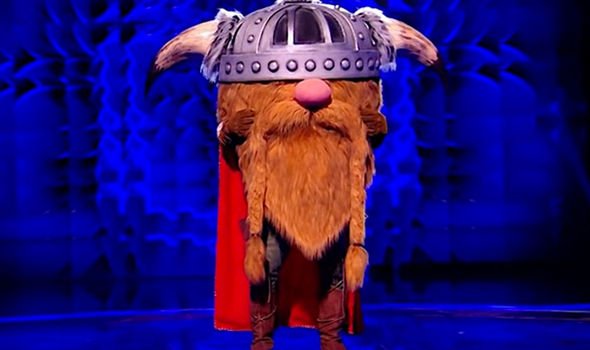 The costumes are a huge part of keeping the secrecy as to who is taking part and the effort to create them is equal in measure.

A team of three people work on each costume for two to three weeks and up to 12 celebrities usually feature in the line-up.

For the first season of The Masked Dancer, viewers will be introduced to Zip, Carwash, Beagle, Squirrel, Scarecrow and Frog.

Completing the all-star line-up will be the characters of Beetroot, Viper, Rubber Chicken, Flamingo, Knicker Bocker Glory, and Llama. 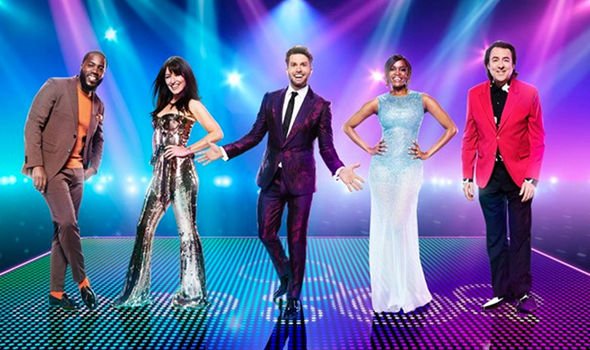 Tim went on to add each costume usually takes 200 hours to create and it doesn’t come cheap when trying to make all 12.

However, not all cost the same and he stipulated it’s not “a crazy amount of money” but “more than an average wedding dress”.

As well as the celebrities showcasing their dancing skills, a host of famous faces will be getting their thinking caps on to crack the case.

Joining them as special guests for some of the episodes will be actor and comedian John Bishop, 54, and Britain’s Got Talent judge, David Walliams, 49.

This Morning host Holly Willoughby, 40, will also be getting in on the action as she turns detective to help crack the case.

Speaking of her involvement, the presenter said: “How the Masked Dancers are able to pull off the moves they’re doing in these costumes is mind-blowing!

“I absolutely loved joining the panel as a special guest and getting to play detective. You’re all in for a real treat.”

The Masked Dancer begins tonight at 7pm on ITV.