It won’t be long before more adventures in a galaxy far, far away are back on Disney+, and fans will be thrilled to know another instalment of The Mandalorian will soon follow after the next Star Wars series, Andor. Din Djarin (played by Pedro Pascal) and Grogu will reunite for more battles next year, but viewers weren’t expecting to see the return of a new character introduced in the much-maligned Episode IX: The Rise of Skywalker.

Star Wars fans have slammed the appearance of Babu Frik (voiced by Shirley Henderson) in the latest trailer for The Mandalorian season three.

The brand new footage of the continued adventures of Mando and Grogu was unveiled at this weekend’s D23 Expo.

In the third outing of Disney+’s wildly successful space opera, Mando faces exile from his own kind after removing his helmet to infiltrate the New Republic last season.

The trailer has promised more shoot-outs and epic space battles, but, for many Star Wars die-hards, the return of Babu Frik was the biggest talking point. 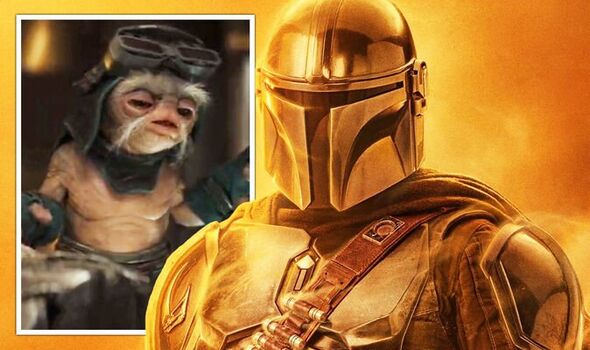 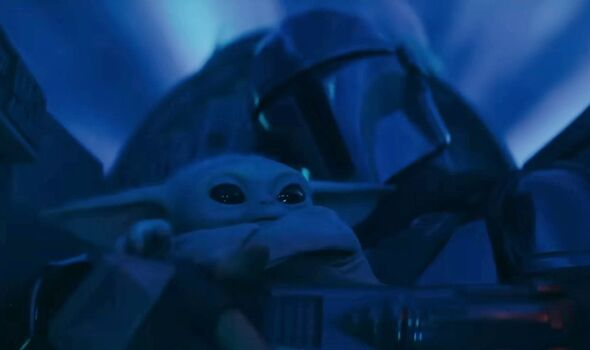 Fans immediately took to Twitter to criticise the Anzellan droidsmith’s appearance, perhaps due to his association with the divisive third entry in Disney’s new trilogy.

Reacting to the trailer, @LordWalrus_ tweeted: “Some good and some annoying. Mandalorian society’s resurgence looks awesome. Bo-Katan on a throne is awesome.

“That said, The Mandalorian has never been boring. Will have to watch and see.” 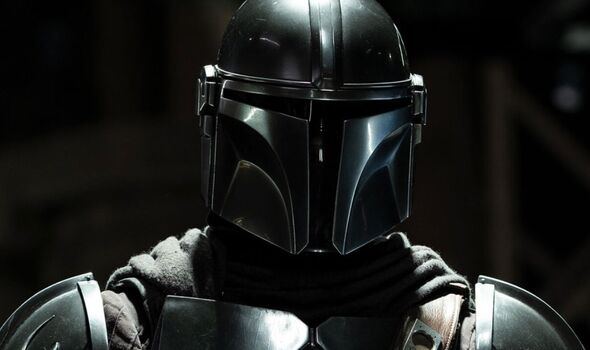 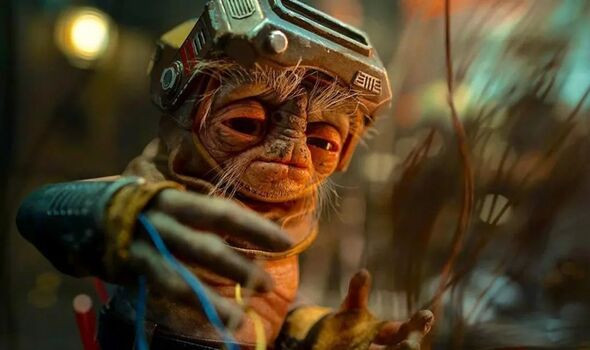 @DizzyThePanda wrote: “Unpopular opinion, Babu Frik is annoying and I’m sick of seeing him in everything.

“It’s like they took the one thing fans liked from [Episode IX] and just put him in everything.”

@gwendy85 said: “For the love of everything that is holy, please tell me I didn’t just see f*****g Babu Frik.”

@craig_rangoon quipped: “Someone should launch Babu Frik out of an airlock.”

However, some fans have taken a more positive stance on the alien’s comeback.

Many Star Wars enthusiasts consider him a saving grace of one of the most poorly-received entries in the history of the franchise.

“Babu Frik is the best thing to come out of Disney Star Wars, not even joking,” @Squidward4Ever claimed.

And Steve Vegvari exclaimed: “The saviour of all things Star Wars is coming back, baby! All hail Babu Frik!”

The trailer seems to reveal the alien mechanic working on another droid, so Mando and Grogu could be joined by another robotic companion the next time they take on the New Republic.

A specific release date has yet to be revealed, but hopefully The Mandalorian’s new season will be premiering at some point in the first half of 2023.

The Mandalorian season 3 premieres in 2023 and seasons 1 and 2 are available to stream on Disney+.