The Handmaid’s Tale fans have desperately been waiting for Aunt Lydia (played by Ann Dowd) to be taken down due to the horrendous things she does to the handmaids. Viewers have seen her beat and bully the women into following the rules of Gilead and has even been seen leading a stoning session. However, it seems Aunt Lydia’s reign of terror could be over very soon as she starts to lose control.

Speaking about Aunt Lydia’s motives and why she follows the rules, actress Ann explained: “Well survival number one and to keep her position of power because that regime is very clear what it is.

“Women are at the mercy men. It’s never what the men said it would be.

“If the meetings in the church basement had anything to do with religion or true belief, there’s not a shred of evidence that any of the commanders actually believe that.

“It’s all a lot of bulls**t. It’s nothing to do with religion so it’s a question of surviving.” 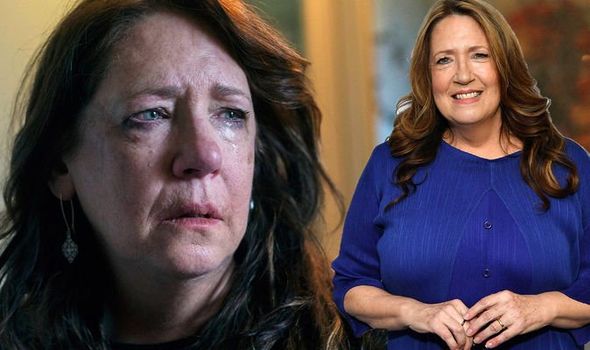 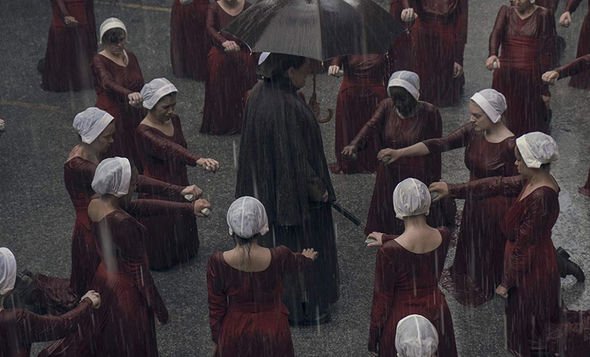 She continued: “Lydia is a born [leader], she’s very comfortable in a position of power and knows how to silence a classroom even before her cow thing was invented.

“To realise suddenly she is in a position of weakness she is scared, which is a very unusual feeling for her as she realises, I was way, way behind on this one.

“Didn’t see it coming from that girl Emily but the Commanders will always point the finger, ‘Weakness, we knew, you’re getting old aren’t you?’”

Hinting she could be in trouble in season four, she continued: “She’s always in a position of proving herself so that is a major motivator for her.” 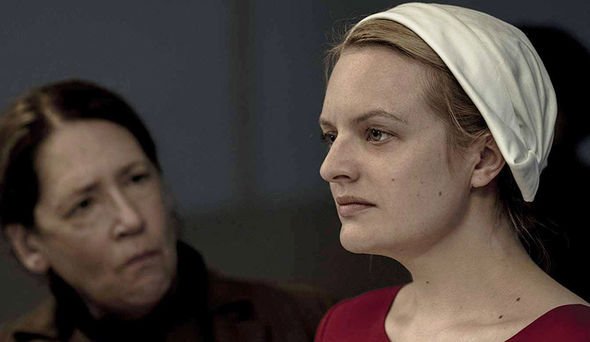 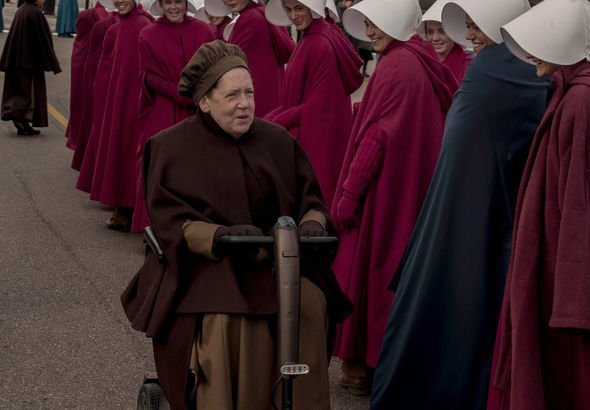 Fans already know Aunt Lydia will do her best to hunt down June Osbourne (Elisabeth Moss) and pay for her actions in season three.

If Aunt Lydia manages to get June back, she could find herself safe from being punished by the Commanders.

However, if June continues to cause trouble for Gilead, Aunt Lydia could be sent to the colonies.

It comes after Serena Joy actress Yvonne Strahovski spoke about disagreements over her character.

Speaking on a panel for Film Independent earlier this year, she detailed how the cast have time to read through scripts before production begins to explore their characters.

“The seasons are pretty much written but there is a lot of back and forth with all of us,” she explained.

“From my part I try to meet up with Bruce and the writers to get an overall sense of the arc and then as the scripts are coming in, going over them thoroughly before shooting starts and raise any questions.

“That’s one of the great things about working on this show, it’s an open dialogue with the writers and all of us actors.”

Yvonne added: “Any time there’s anything needs further discussion, we’re all working on it.”

“There’s been a few times something hasn’t felt right and it’s been changed or adapted into what we’re all intuitively feeling,” she dished/

The Handmaid’s Tale seasons 1-3 are available to stream on Amazon Prime Video and Now TV now.

Billie Eilish reckons she was 'too strong' to succumb to drugs
We and our partners use cookies on this site to improve our service, perform analytics, personalize advertising, measure advertising performance, and remember website preferences.Ok