The Handmaid’s Tale has been no stranger to throwing twists and turns at viewers throughout the three seasons so far.

And this week will certainly be no different, as revealed in a brand new teaser, released by The Handmaid’s Tale’s Twitter account.

In the clip, June (played by Elisabeth Moss) can be seen discussing Nick (Max Minghella) with Serena Joy (Yvonne Strahovski).

So far in June’s horrific story, Nick has been a constant source of help and hope for the captive book editor.

At first, he was confidant to June, and eventually he became a lover and even fathered her child, Holly, to quell Fred Waterford’s (Joseph Fiennes) desire for a child.

However, the new clip drops viewers in the middle of a conversation between Serena and June, who looks utterly devastated.

Staring straight into the camera, June delicately asks: “What did Nick do before he was a driver?”

June was not pleased with this answer and quickly asked again: “How did he serve Gilead?”

Smirking, Serena then revealed: “He was a soldier in the crusade – we wouldn’t be here without him.” 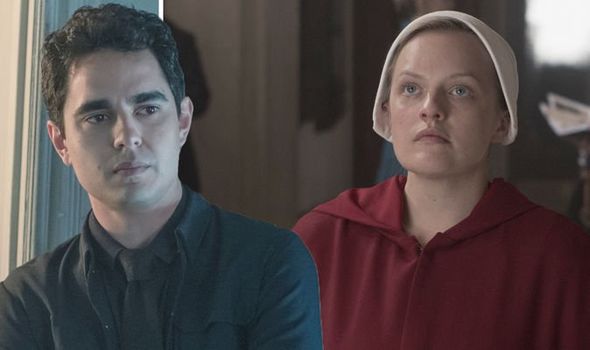 As her mouth twisted into an ominous grin, Serena added: “All this time you spent together… and he never mentioned anything?”

The clip concludes with June looking extremely hurt after hearing this news, while the tweet’s caption reads: “Is Nick a soldier? A savior? Episode 6 premieres tomorrow, only on @hulu. #HandmaidsTale.”

Because of this, it looks like all signs point to Nick being a double agent for some sort of higher power, and fans of the show are utterly horrified by the news.

Replying to the tweet, one fan wrote: “Please don’t mess up Nick’s backstory!! We love Nick!!!” 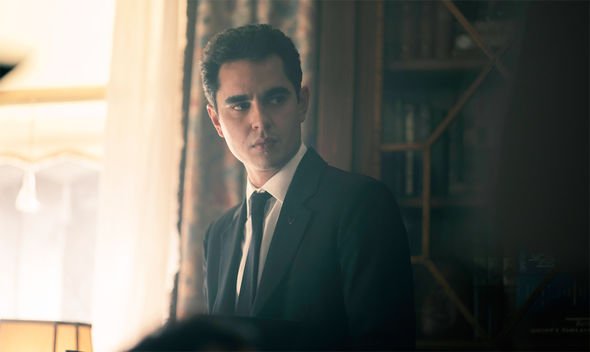 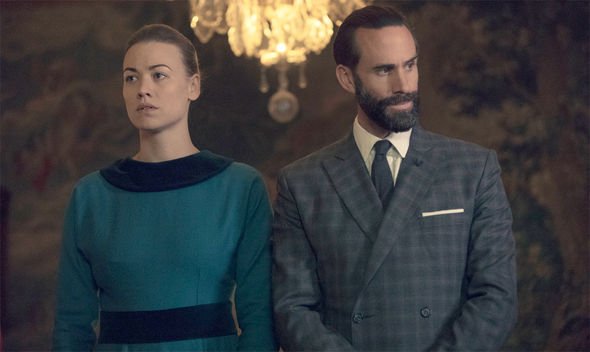 Meanwhile, The Handmaid’s Tale showrunner Bruce Miller recently spoke to TVLine about Fred’s change in season three, and why it has occurred.

He confessed: “Fred scared himself. Seeing his wife get dragged away, and seeing what his wife went through caused a come-to-Jesus moment.”

Bruce then went on to discuss how Fred regards Serena in this season, saying: “He loves her, he respects her, and he looks up to her.

“He thinks that their marriage is unique, important and beautiful. And he knows that he f****d up.”

The Handmaid’s Tale season 3 continues on Wednesdays on Hulu and continues Sunday at 9pm on Channel 4.