THE Grand Tour's James May has revealed the only reason he'd quit the show – and it bodes well for fans.

The 58-year-old presenter said that there are no plans to stop creating specials and has confirmed that the team will "keep going" for as long as possible.

But admitted that they would stop filming the Amazon Prime series under three circumstances only.

The thing that will stop it is if we run out of ideas or one of us dies.

He said : "There isn’t a set number, we will keep going.

"The thing that will stop it is if we run out of ideas, Amazon fires us because no one loves us anymore or one of us dies.

"I think in first place is if one of us dies, second place if Amazon gets fed up of us and third place if we run out of ideas… I’m going for death."

The Grand Tour, which first aired in 2016, has earned itself a huge following as viewers tune in to watch the motor fanatics take on extraordinary challenges.

Co-host Richard Hammond, 51, also echoed the same saying that they would continue until "we're forced to stop".

I’ll continue doing that for as long as the opportunity presents itself…until we’re forced to stop.

Richard said: Who’d stop? I’ve worked in media for 33 years and I’ve been incredibly lucky because for the last 20 I have been given an incredible opportunity to see places that I wouldn’t have seen.

"I’ll continue doing that for as long as the opportunity presents itself.

"It’s what we do and that’s not just us three, it’s including Andy Wilman, the boss, and everybody else, everyone in the team."

Richard said that the team have worked together for over 20 years and have no intention of stopping now.

The Grand Tour's Scotland special will be available on Amazon Prime on July 30. 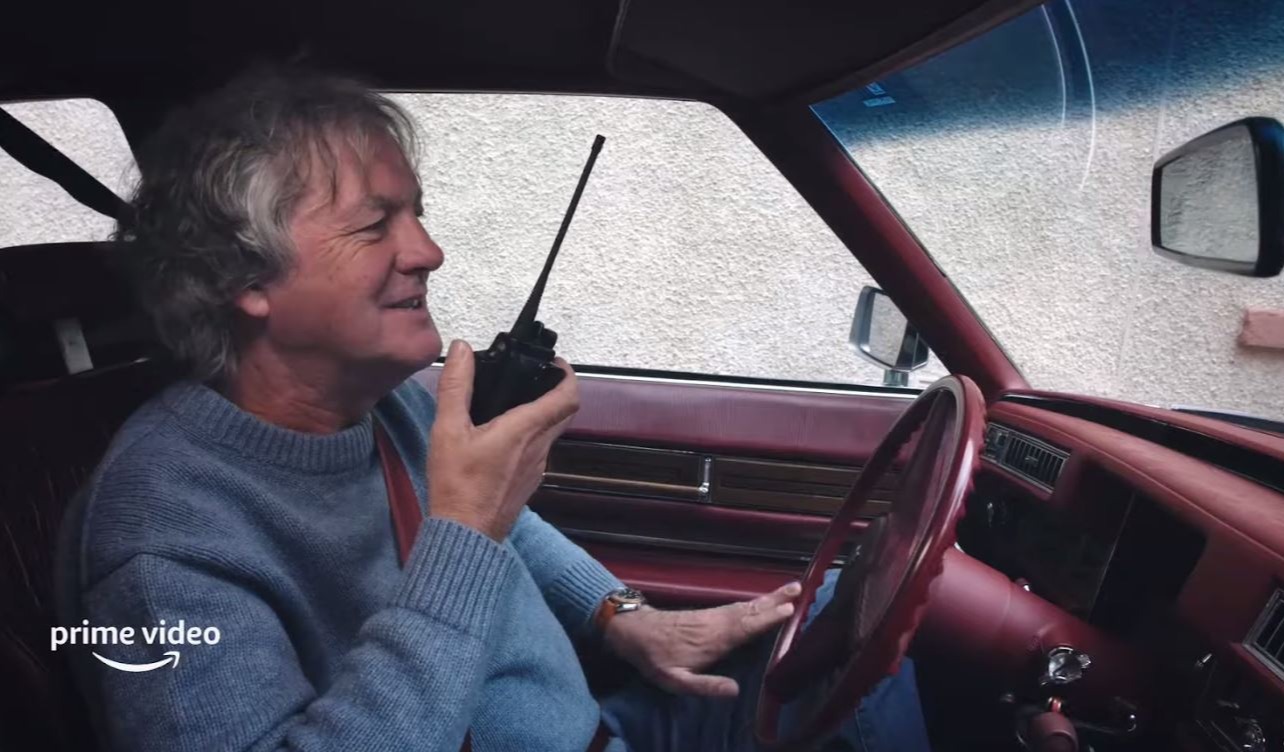