The Good Doctor ratings: How many people watch the series?

The Good Doctor last week was named the most watched TV show in the world, leaving fans wondering exactly how many people are watching the series. The ABC drama, which airs on Sky Witness in the UK, beat ratings juggernaut Grey’s Anatomy to become the number one worldwide ratings smash. Sky and ABC will air The Good Doctor season three later this year, when it could continue its ratings success if people continue to watch the series.

How many people watch The Good Doctor?

According to the 14th International TV Audience Awards, held in Monte Carlo, The Good Doctor is the most-watched TV drama series in the world.

In 2018, 47.7 million people watched the series starring Freddie Highmore around the world.

In the US, The Good Doctor season two averaged 6.7 million viewers per episode according to TV Series Finale.

WILL SHAUN AND CLAIRE GET TOGETHER IN THE GOOD DOCTOR SEASON 3? 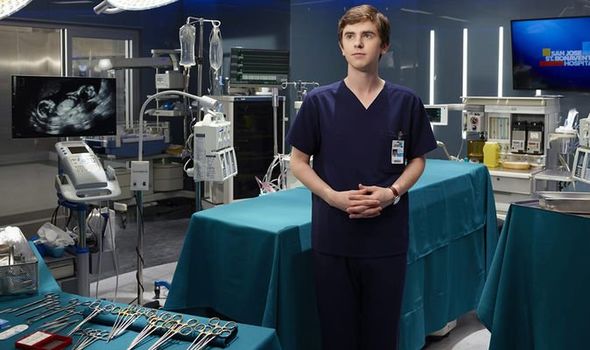 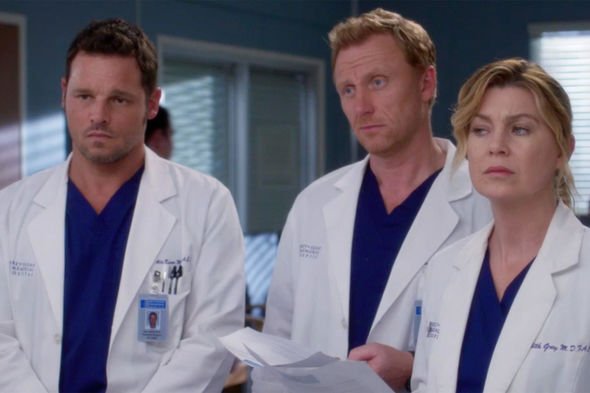 The series high was the season two finale, viewed by 7.7 million people.

Though Grey’s Anatomy had a slightly higher average viewership in the US, international viewers were enough to give The Good Doctor the advantage.

Though the Good Doctor ratings remain strong, they are nothing compared to the viewing figures for the first season.

WILL THE GOOD DOCTOR BE ON NETFLIX? 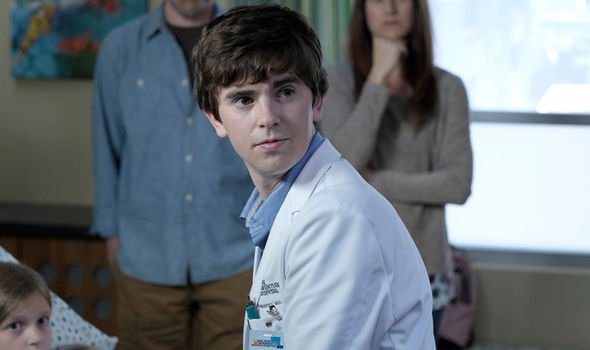 According to TBI, the first series of The Good Doctor was watched by an average of 17.2 million viewers including catch-up views.

At that time, Sony Pictures Television president Keith Le Goy said of The Good Doctor: “It’s the must-watch, must-have drama that our partners in the US and around the world have been clamouring for.”

Among the countries where The Good Doctor airs are Australia, Japan and Brazil, as well as countries across Europe including Italy, Ireland and The Netherlands.

In the UK, meanwhile, the show is broadcast exclusively on Sky Witness.

WHY DID DANIEL DAE KIM DECIDE TO STAR IN THE GOOD DOCTOR? 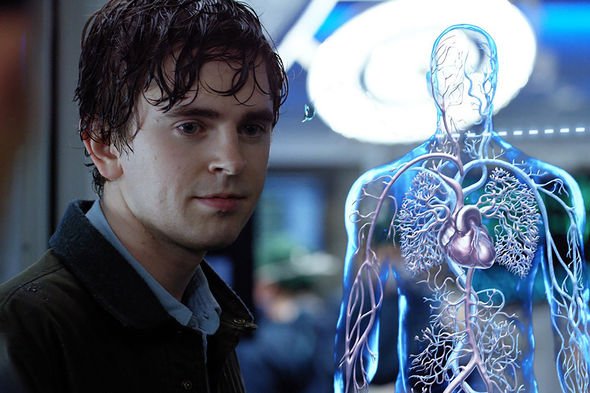 The show has been a hit for the channel, topping the monthly charts throughout its run.

The series hit a peak in the UK at the beginning of November 2018, when an episode was watched by 1 million viewers.

The Good Doctor season three will air in autumn 2019, when we will find out if its ratings success is to continue.

In the UK, episodes of The Good Doctor season three are likely to start airing in October 2019.

The Good Doctor season 3 is coming soon to Sky Witness and ABC.