The Crown season 4 Netflix release date: How many episodes are in The Crown series 4?

Season four of The Crown spans the years 1977 until 1990 and fans are curious to know all of the details about the highly anticipated new series. How many episodes are in The Crown series 4 on Netflix? Express.co.uk has everything you need to know.

How many episodes are in The Crown series 4?

Series four of The Crown will premiere this Sunday (November 15) on Netflix worldwide.

The new season will be released at midnight PST as this is where Netflix’s headquarters are based.

As a result of the time difference, season four of The Crown will premiere at different times across the globe.

UK viewers will be able to watch the series from 8.01am GMT on Sunday morning.

The entire series will drop in one go, which means fans can binge-watch the new season in one go if they please.

There are 10 episodes in the fourth instalment of The Crown, just like the first three seasons of the show.

Each instalment will run for between 47 and 59 minutes in total. 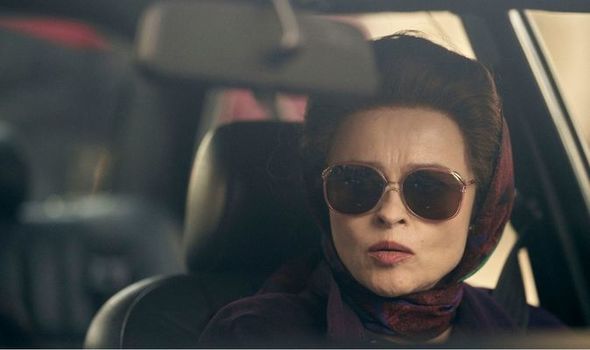 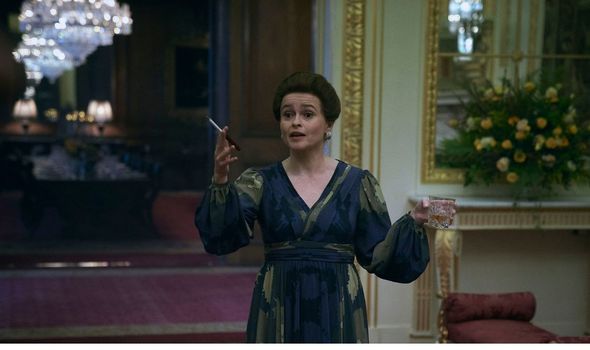 What will happen in The Crown season 4?

The fourth series of The Crown will cover the period between 1977 and 1990.

In the new series, viewers will get to meet Lady Diana Spencer (played by Emma Corrin).

The new series will see the marriage of Diana and the Prince of Wales (Josh O’Connor), and the subsequent breakdown of their marriage.

Their young sons, Prince William and Prince Harry will also be introduced.
Conservative Prime Minister, Margaret Thatcher (Gillian Anderson) will be introduced in the new series. 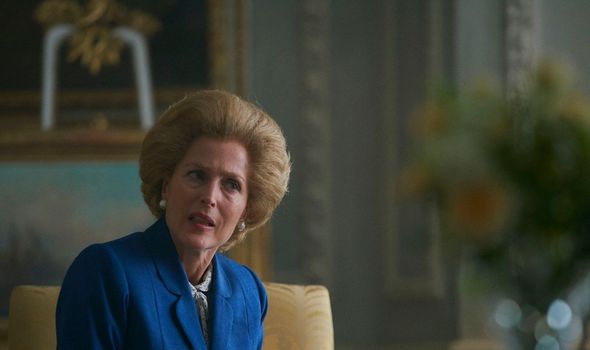 Events depicted in the new series include Diana and Charles tour of Australia and New Zealand, the Falklands War, Michael Fagan’s break into Buckingham Palace, the Troubles and apartheid.

The synopsis for the new series reads: “As the 1970s are drawing to a close, Queen Elizabeth and her family find themselves preoccupied with safeguarding the line of succession by securing an appropriate bride for Prince Charles, who is still unmarried at 30.

“As the nation begins to feel the impact of divisive policies introduced by Britain’s first female Prime Minister Margaret Thatcher, tensions arise between her and the Queen which only grow worse as Thatcher leads the country into the Falklands War, generating conflict within the Commonwealth.

“While Charles’ romance with a young Lady Diana Spencer provides a much-needed fairytale to unite the British people, behind closed doors, the Royal family is becoming increasingly divided.” 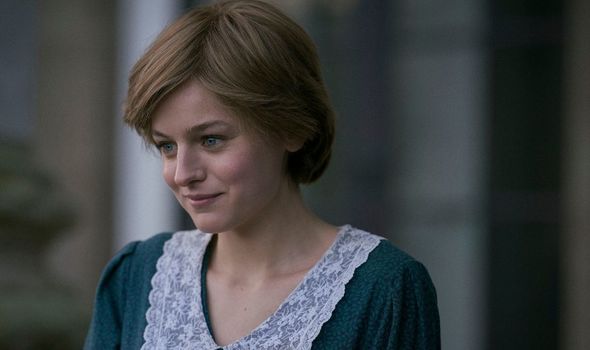 Who stars in The Crown season 4?

This will be the last time viewers will see this cast, as it will change for the fifth and sixth season of the show.

Olivia Colman is back as Queen Elizabeth II for the final time, alongside Tobias Menzies as Prince Philip, Duke of Edinburgh, Helena Bonham Carter as Princess Margaret, Countess of Snowdon and Marion Bailey as The Queen Mother.