THE Chase's Bradley Walsh was left shocked when a famous rock star appeared as a regular contestant on the quiz show. 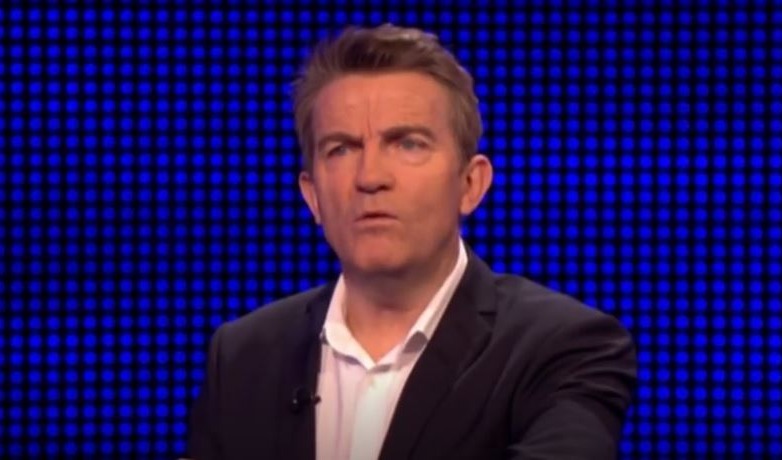 The band formed in 1976 in Manchester and were credited as "the most prolific band of the British post-punk movement."

Paul appeared on Tuesday's throwback episode, which originally aired back in August 2019.

Bradley fired some questions at Paul to get to know him better before starting the cash-builder round.

The ITV host asked the Mancunian about his his current occupation before quizzing him about his past job. 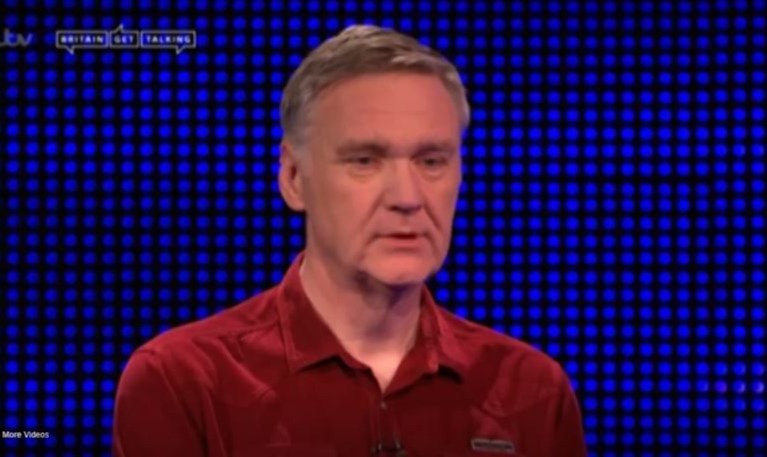 A surprised Bradley replied: "On the road?"

The contestant added: "Yeah a band called The Fall."

The thrilled host was left gobsmacked by the famous musician, he exclaimed: "I remember The Fall." 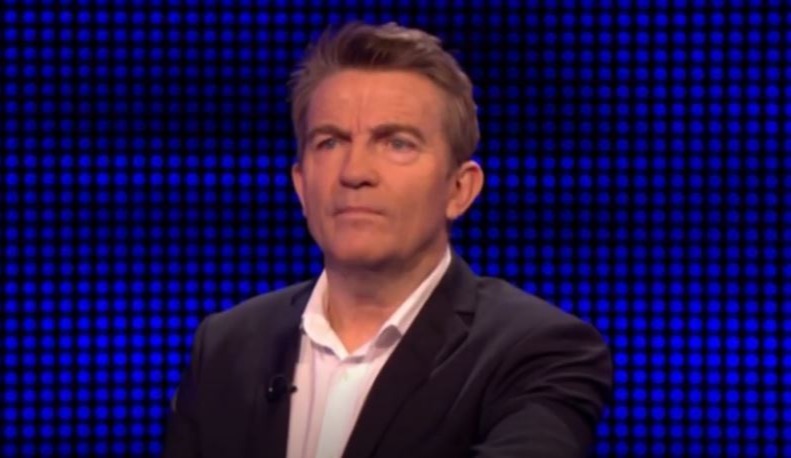 "What made you leave?" Brad wondered, before suggesting: "Decided you had enough?"

The 57-year-old former rock star explained that he left the group in the mid-80s to forge solo career as a drummer.

The contestant, who has worked as IT technician for25 years, is now studying for an English literature degree.

The Prestwich band released thirty-two studio albums from 1979 to 2017 and were known for tracks like Totally Wired and Hit The North. 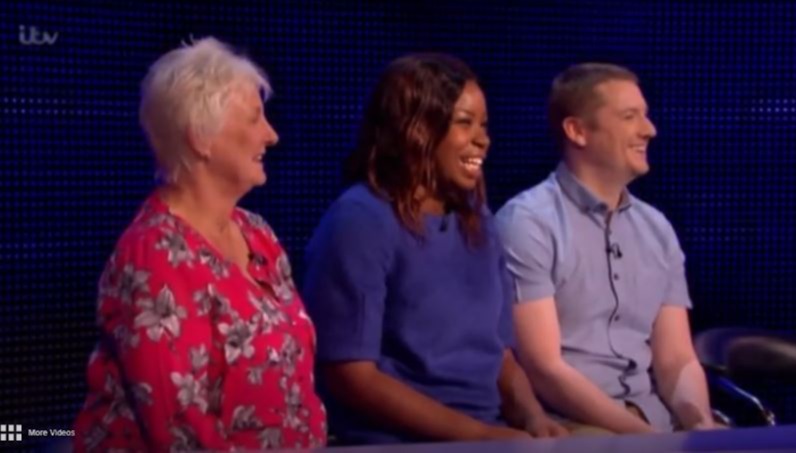 The Fall's line-up underwent a series of drastic changes, Paul was preceded by his brother Steve, who remained in the band for a further 13 years.

In 2001, Paul began drumming with his brother Steve again, this time part of the group The Lovers.

A number of fans were pleasantly surprised to see the iconic rocker on their screens. 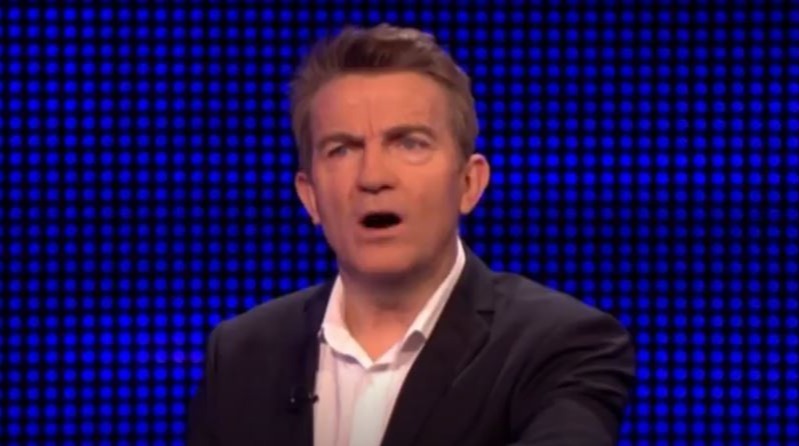 One viewer posted: "Paul Hanley on The Chase has made my day, week, month and year."

Another fan shared: "Paul Hanley of The Fall is on today's ep of The Chase (no, not the celebrity edition)."

A third added: "Paul Hanley from The Fall. Ought to be on the celebrity edition as far as I'm concerned." 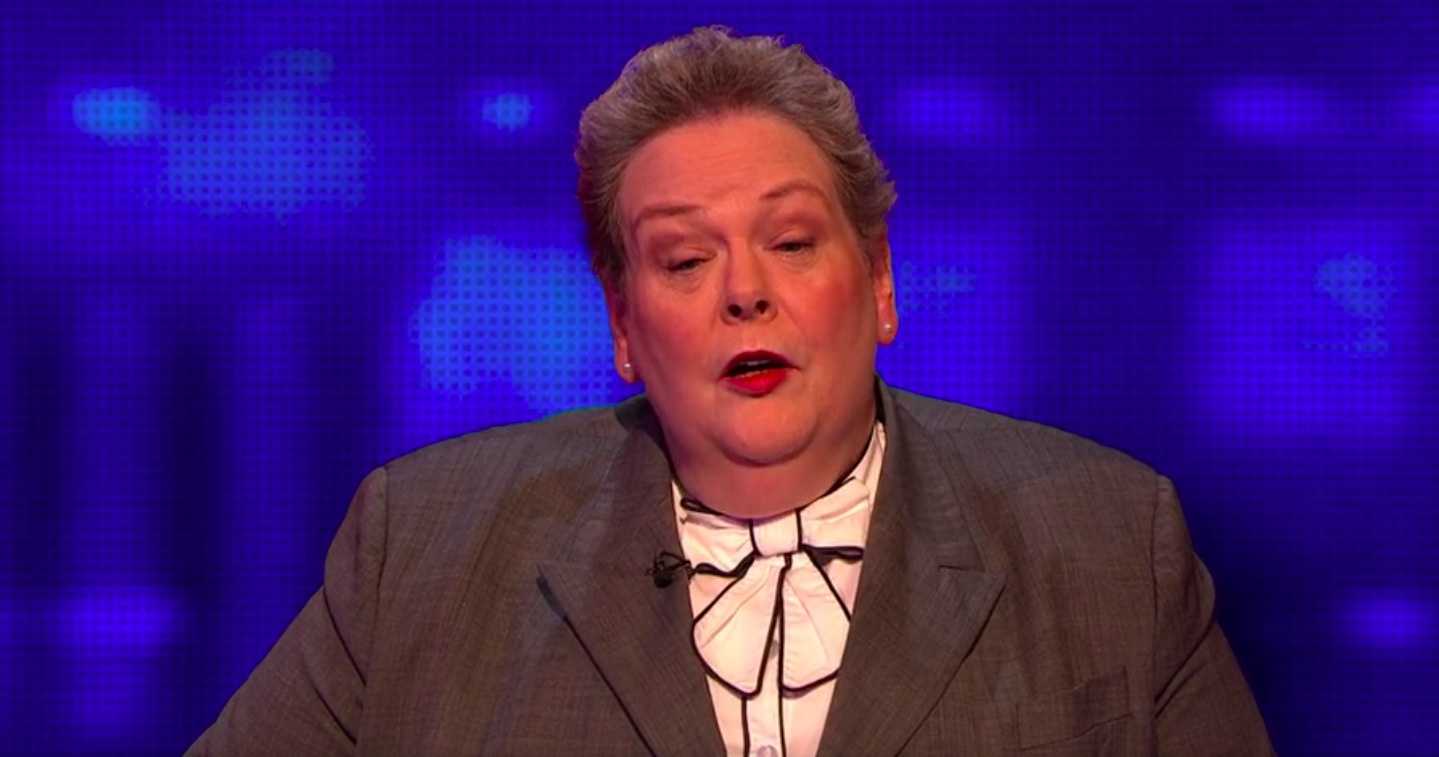 Having performed well in the cash builder, Paul went head to head with the Governess Anne Hegerty.

Unfortunately, his chase was over and he was eliminated, playing for £7000 in the first round.

The Chase airs on weekdays at 5pm on ITV.