'The Bold and the Beautiful': Here Comes The Bride…Or Does She?

Another wedding is up ahead for The Bold and the Beautiful. Or is it? In this week’s sneak peek, Zende finally pops the question to his dearly beloved. But Paris’s love life is a little messy, to say the least. So, will she say yes to her One True Love? Let’s find out.

[Spoiler alert: Potential spoilers for upcoming episodes of The Bold and the Beautiful are ahead.] 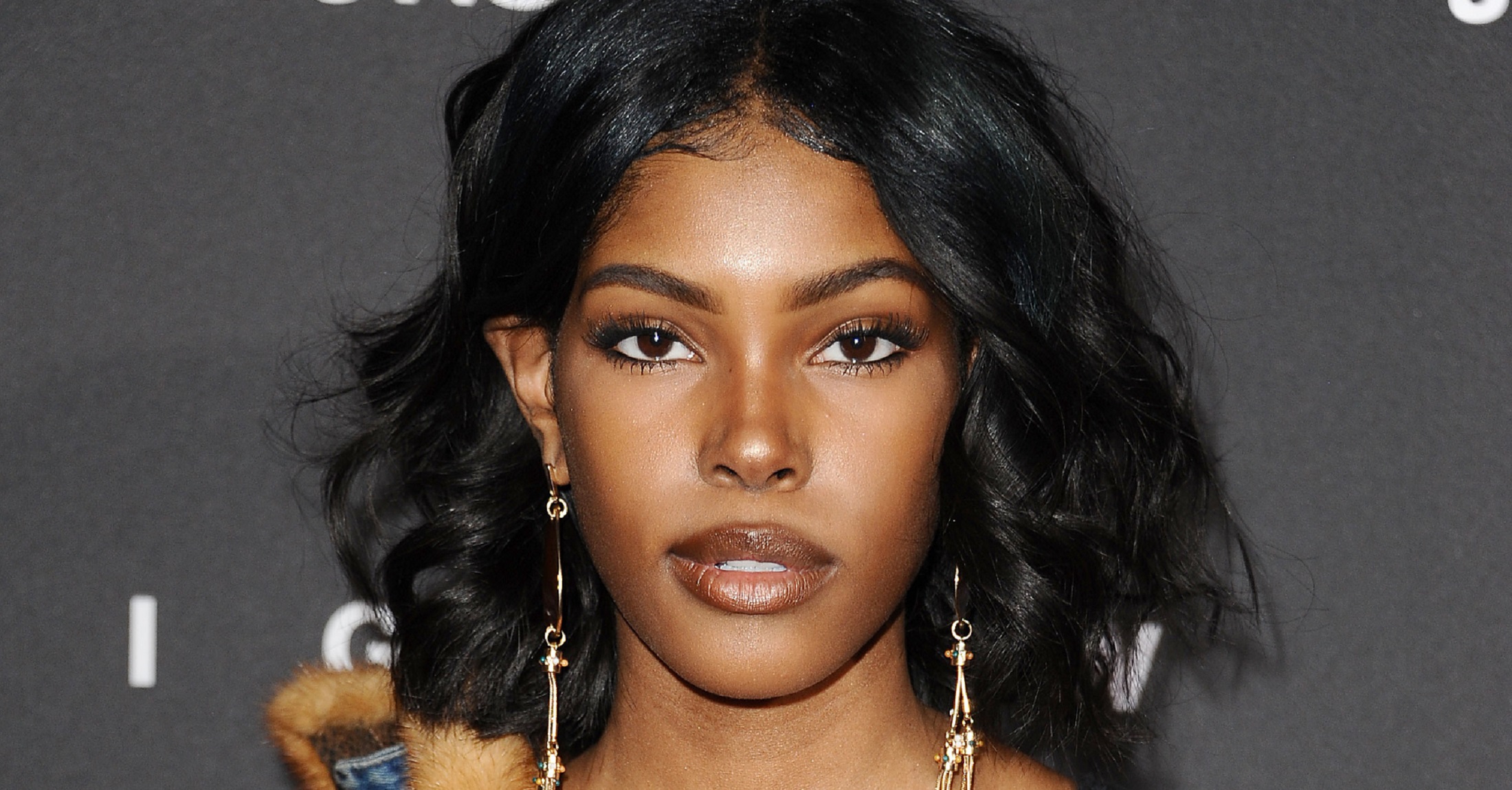 Everyone has their share of relationship messiness on The Bold and the Beautiful. But, as of late, Paris has had the most messiness.

The previous speculation revealed that she’d begun developing a crush on Finn, Steffy’s husband, when she began working as a nanny for the couple. There was even some speculation that Finn would use his friendship with Paris to hide his desire to build a relationship with Sheila Carter. More than a few fans were already annoyed with Paris stirring up drama in the couple’s relationship. Sinn shippers would hate to see their One True Pairing split up over a meddling babysitter. And Steffy isn’t going to like it much, either.

Ultimately, the Powers That Be at The Bold and the Beautiful realized the error of their ways with that one. And, they ultimately had Paris building a semi-relationship with another Forrester: Steffy’s brother, Thomas. And while even Thomas’s child wondered if Paris and Thomas were “more than friends,” ultimately, they never “did anything” to consummate their relationship.

But on this week’s ‘The Bold and the Beautiful,’ Zende will pop the question

And this is definitely for the best, because according to Soaps.com, this week’s The Bold and the Beautiful will feature Zende popping the question to Paris! Look for him to do this on the December 30 episode of the show, according to the outlet.

But don’t think this will be an easy proposal. “Carter receives a surprise from Paris after giving her a heads-up about Zende’s proposal,” reports the outlet. “Will the Forrester foundation cutie stun the COO by explaining that she has developed feelings for him? If so, she’s about to burst poor Zende’s bubble before he can even pop the question!”

This is quite an interesting conundrum for The Bold and the Beautiful fans. Previous speculation suggested that Carter and Paris would be having a one-night stand. Of course, if they did, all hell would break loose in Los Angeles.

“A Carter and Paris one-night stand could cause all proverbial hell to break loose on The Bold and the Beautiful. Carter could find his relationship with Katie being over before it even got started. That will mean that Katie will, unfortunately, go running back to Dollar Bill. (Hey, the devil you know, and all that…),” we previously speculated.

Now, again, this is just speculation. Maybe the proposal will go off without a hitch, after all? We’ll just have to tune in to upcoming episodes of The Bold and the Beautiful to see what happens.