NETFLIX's new horror series Typewriter is leaving viewers terrified and unable to sleep thanks to its nail-biting story line.

The scary flick, which is set in India, has been getting rave reviews since its release on the online streaming service last week. 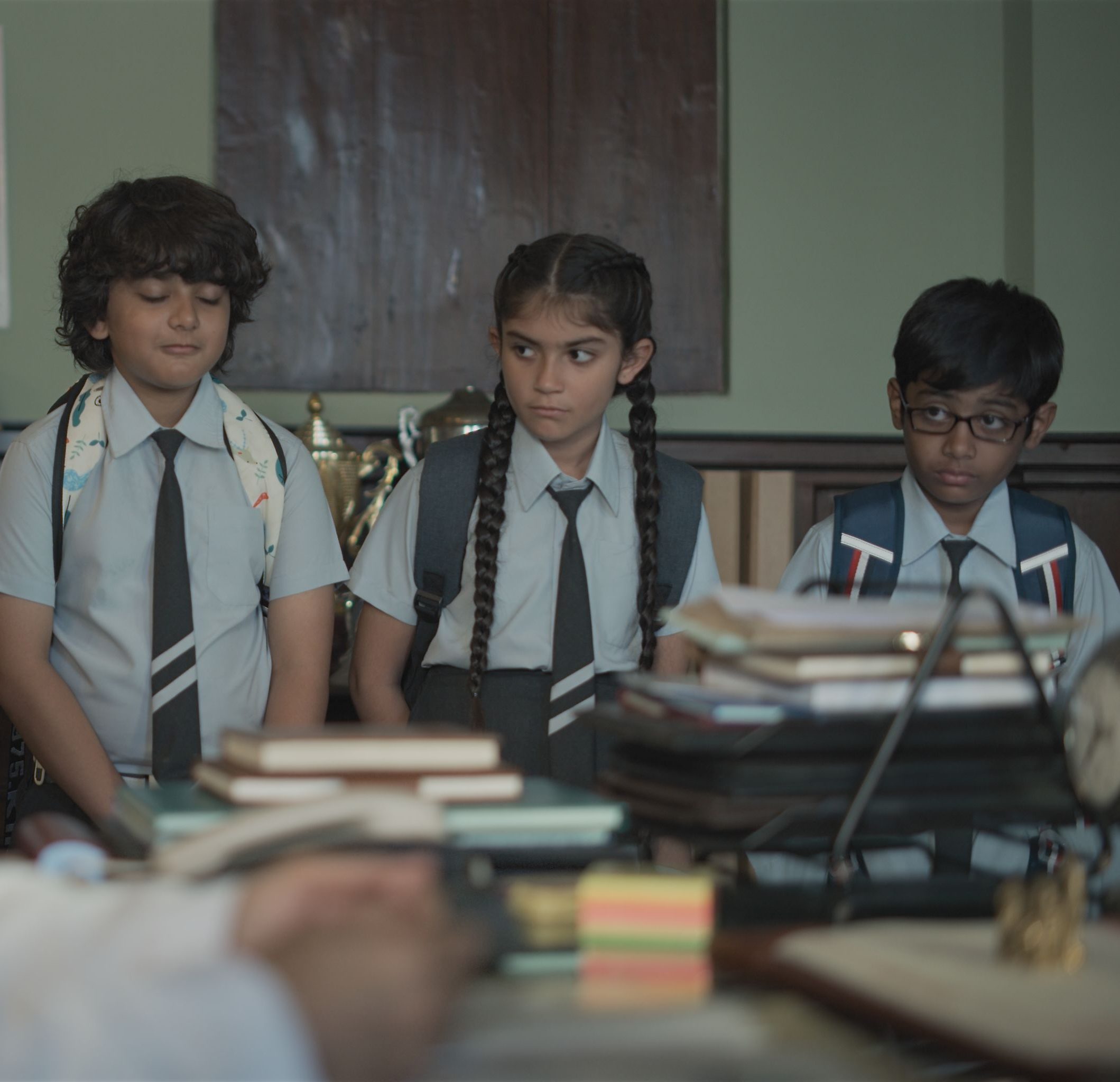 And while the show may have three children at the heart of its plot, there's nothing PG about it.

Many viewers have complained that the flick has caused them anxiety.

One said: "I'm feeling so helpless!!! I tried watching #typewriter in the daytime but could barely watch the first episode. Don't know how will I muster the courage to finish this till the end."

Another added: "#Typewriter has been watched and it’s definitely not for the faint hearted! Couldn’t see it without looking around to check if all ok in the house!" 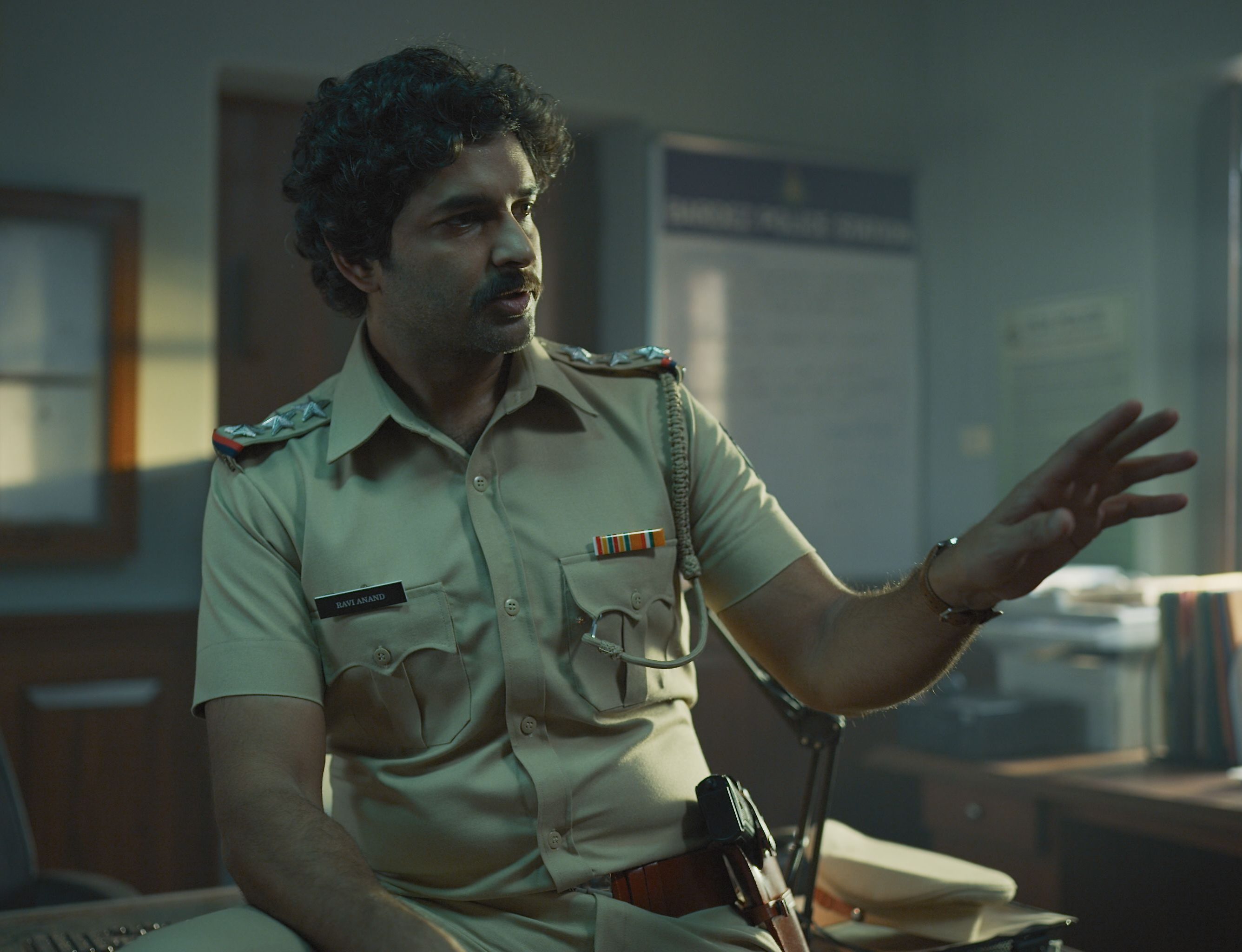 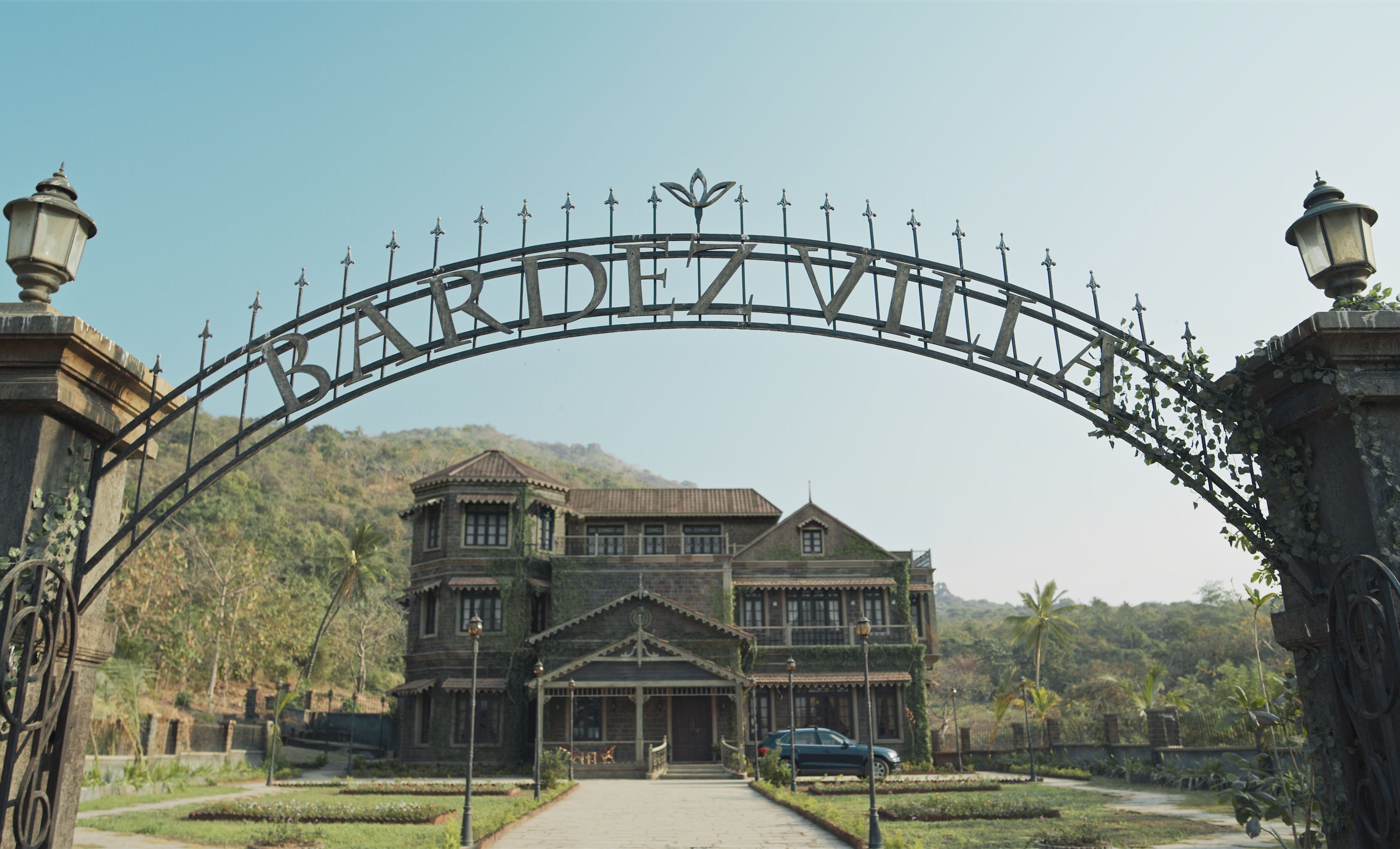 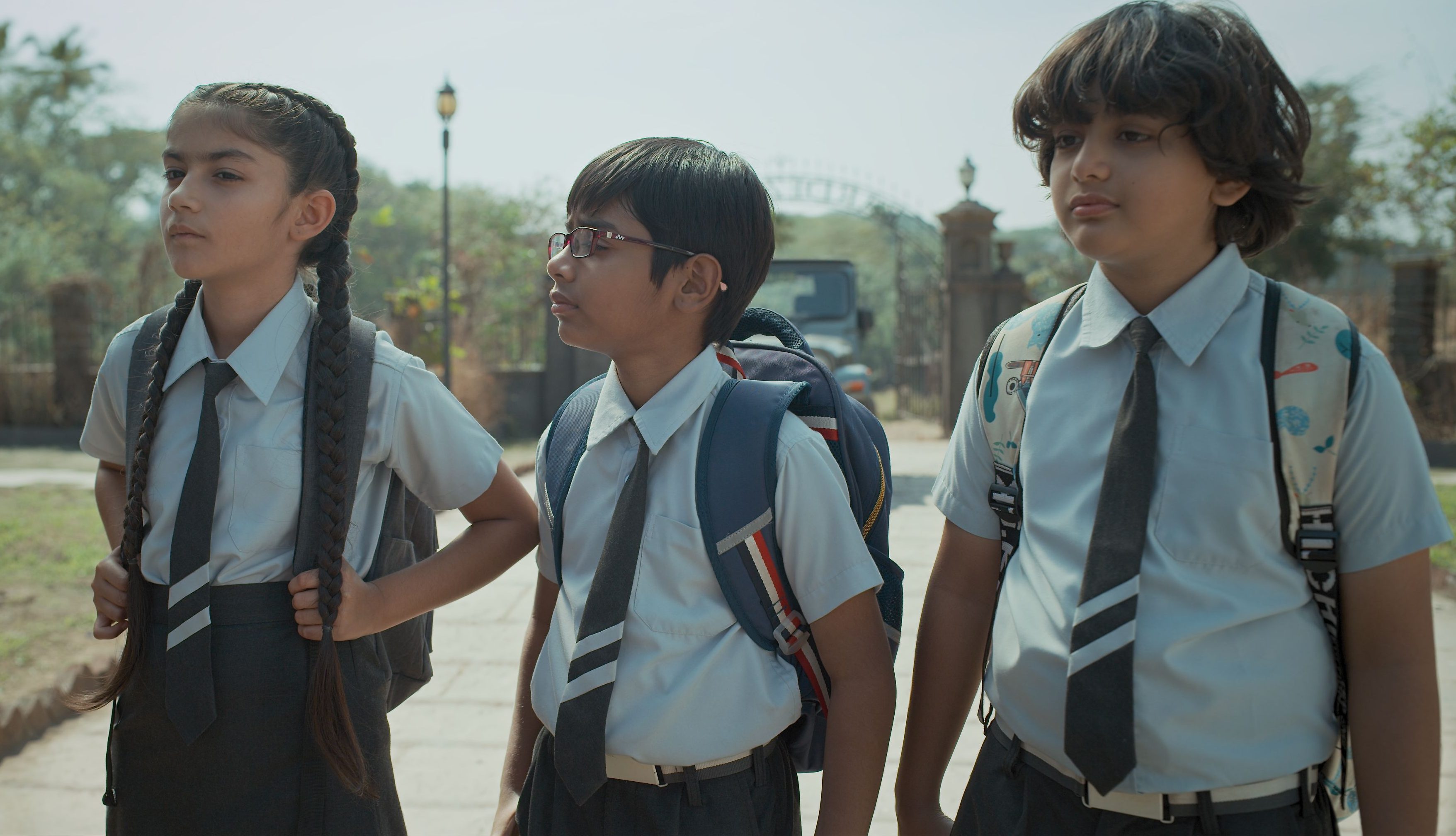 While someone blamed director, Sujoy Ghosh, for sleepless nights, saying: "Finished watching typewriter.. @sujoy_g Must be having a good sleep after destroying ours!"

Dubbed as India's take on Stranger Things by viewers, the series follows three young friends in Goa, who plan to search an abandoned villa in search for ghosts.

But when a new family and their daughter move into the haunted home, the friends find it hard to balance the demands of school and chores with capturing neighbourhood ghosts before it's too late.

The cast is led by young actors Aarna Sharma and Mikhail Gandhi, while newcomer Sarah Gesawat takes on the role as lead female with her first on-screen acting gig.

Show fans are now eagerly waiting for series two, which is set to hit Netflix next year.

One viewer said: "Binge watched #Typewriter on @NetflixIndia, what an amazing show!!

"@sujoy_g you are such an amazing director, the show is completely unique in its premise and it has an awesome appeal. The entire starcast is in top form, especially the kids. Cannot wait for season 2."

While a second wrote: "Finished season 1 in 4 hours! Looking forward to season 2 @sujoy_g!! Gripping at places but the bar is now higher for season 2!"