TEEN Mom star Jenelle Evans and her husband, David Eason, have been dubbed "bad parents" for letting their kids color on the walls.

Fans were left horrified after David, 33, took to TikTok with a video showing their family home covered in paint, crayon marks and mud by the children. 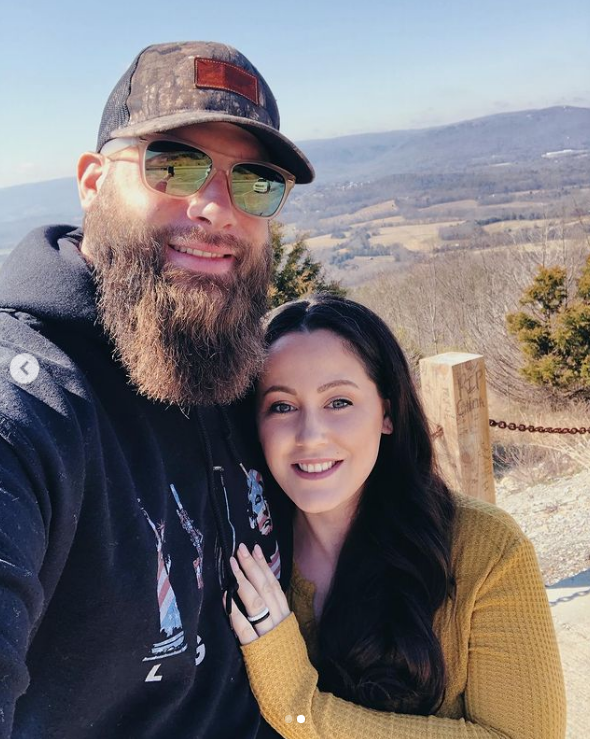 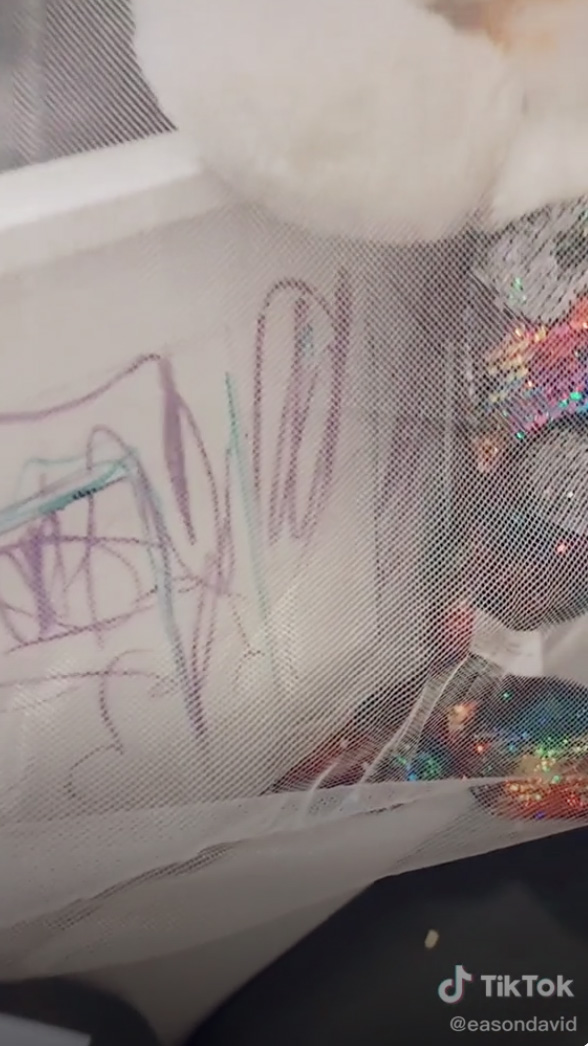 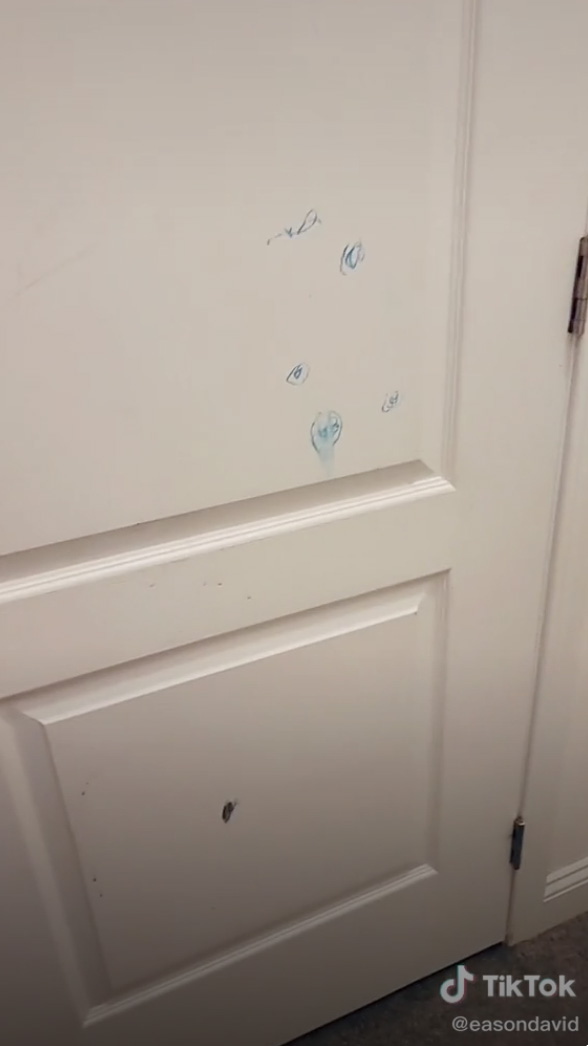 The ex Teen Mom 2 star went round the house videoing pen and paint marks and small doodles left by the children on the walls, furniture and doors.

The three children, Jace, 11, Kaiser, seven, and Ensley, four, had even ruined their own beds by scribbling all over them in pen.

"Are you like me? Do you have some future artists living in your home?" David could be heard sarcastically asking his fans as he filmed the walls.

He continued: "Not only are they practicing art but they are also practicing finger painting with mud, whatever that is, some of these marks. It's all in good fun.

"But you know what? I think this is the start of something really great. If they can do this, man they can do anything."

"Let me take you round the gallery," David jokingly went on, showing how Kaiser had drawn his name and added lines to artwork in his bedroom.

The former reality TV star also showed off windowsills, door frames and skirting boards that had been defaced with doodles.

Fans quickly headed to the comments to slam the couple for being "bad parents," for allowing the children to be unsupervised and draw on the walls.

"Tell them not to draw on the walls and learn to parent," one woman wrote, to which Jenelle, 29, responded: "We parent just fine."

Another hit out: "This is from unsupervised children," to which the ex MTV star replied: "Sorry I don't stare at my children in their bedrooms 24/7."

"Here's an idea, try actually watching your kids," a third chimed in, while a fourth agreed: "This is so very sad. Save these children."

'THEY'RE BEING NEGLECTED & IGNORED'

Others immediately flooded Reddit to share their concern over the "gallery," slamming David and Jenelle for "neglecting" their kids.

"They’re too big to do that. Those kids are being neglected hard core," one user kickstarted the debate, which was joined by hundreds of people.

A second added: "This just shows that the kids are being largely ignored. And he will probably scream at them (or worse) for this."

"I can't stop thinking about this video. His voice is absolutely terrifying. This is truly awful," another said of David's sarcastic tone.

"The tone of this narration is haunting to me. Like someone is going to be severely punished, and it's not who should be watching the children," wrote a fourth person.

It comes after fans expressed their concern for Jenelle and David's children after they spotted her drinking Corona at her desk at 11am.

Fans first spotted drinks appearing in the background when Jenelle was seen sipping on a Corona Lite in an Instagram Live during the day.

Earlier this year, a Reddit user pointed out Jenelle had been drinking a Corona from a can while working on her podcast in the morning.

One person wrote under a screenshot of the alleged drink: "If I was unemployed I'd probably be having Coronas at 11am too."

A second chimed in: "That is so cringe for her. I wonder how many she drinks in a day… So many questions. Does she black out by 11pm?"

A third simply slammed her for "sipping Corona like water" and suggested that she was "addicted to not being sober" in another comment.

In April, the mother of three insisted she is not an alcoholic and only drinks "three beers a week" after fans slammed her for drinking in the afternoon.

After reading an article headline that claimed she has a drinking problem, Jenelle said: "Y'all, if you even knew. When I was younger I drank so much liquor. You can call me an alcoholic when I was younger." 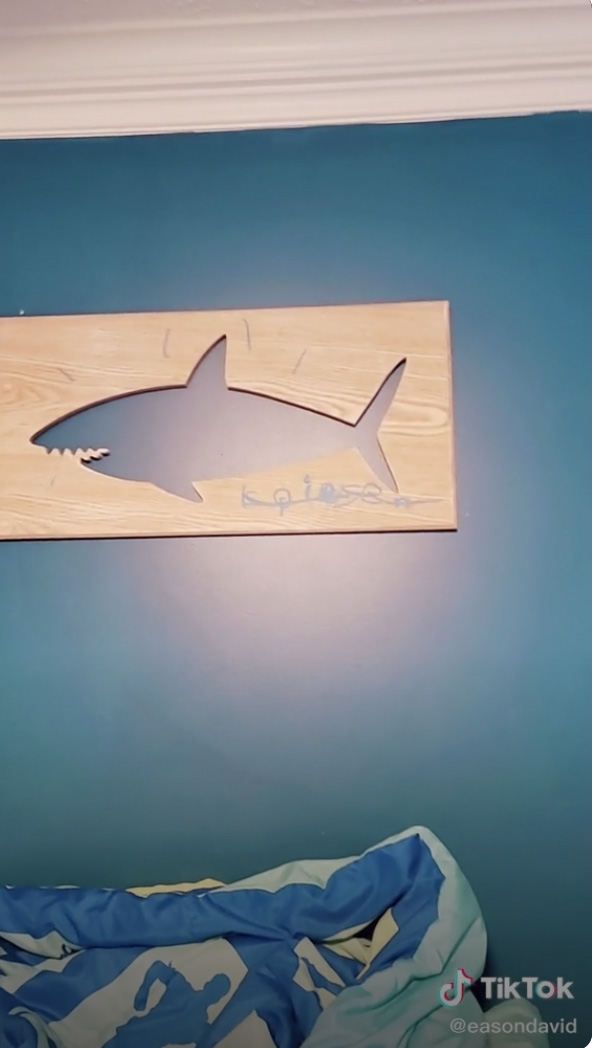 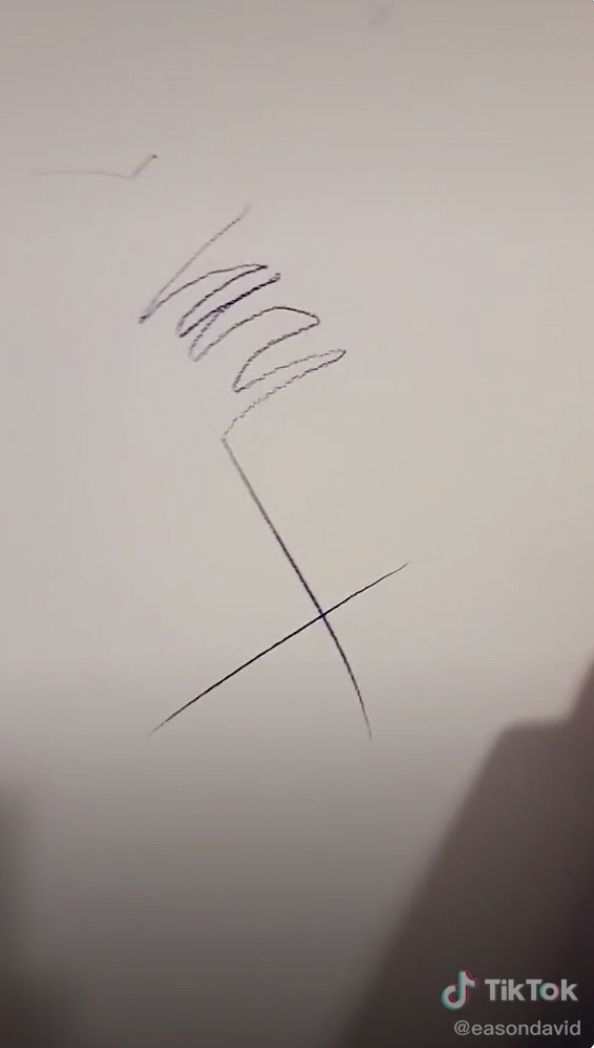