TEEN Mom Farrah Abraham's ex accused her of being a 'violent alcoholic' after she was arrested for reportedly "slapping a security guard at a Los Angeles club."

Farrah's ex, Simon Saran, shared his response to her recent arrest on Twitter. 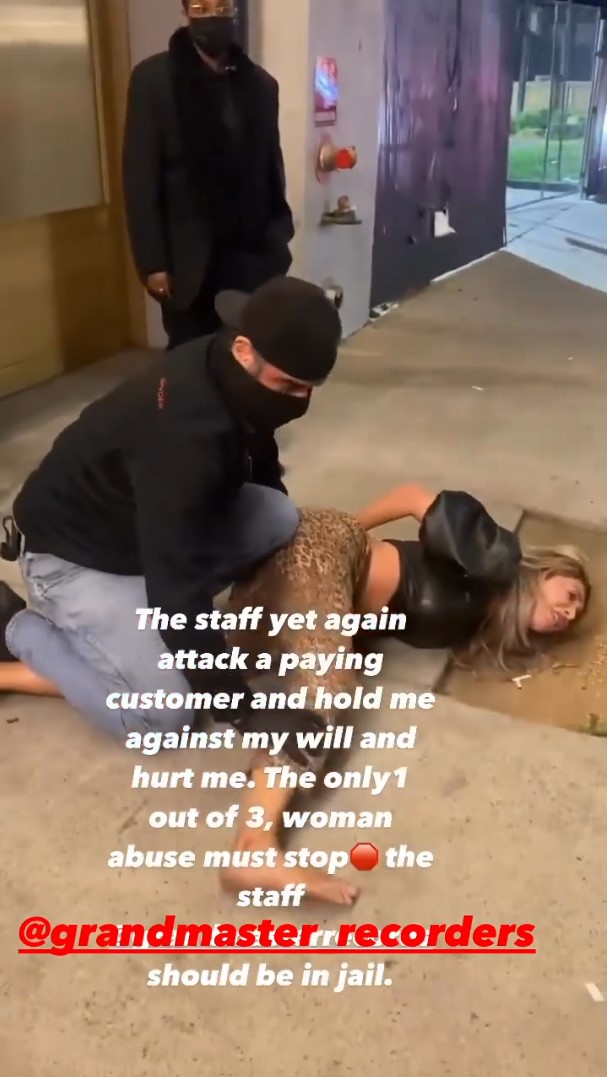 He shared an article of her arrest and tweeted about how he was "not surprised" about her trouble with the law.

Her former partner accused the former Teen Mom OG star of being a "violent alcoholic."

Simon previously appeared on the MTV show on-and-off while the two were together for about two years.

He then called it quits and split with the MTV star back in 2017.

Simon was her first serious romance since her relationship with her late baby daddy Derek Underwood.

Derek passed away back in 2008, about one month before their daughter Sophia, now 12, was born. 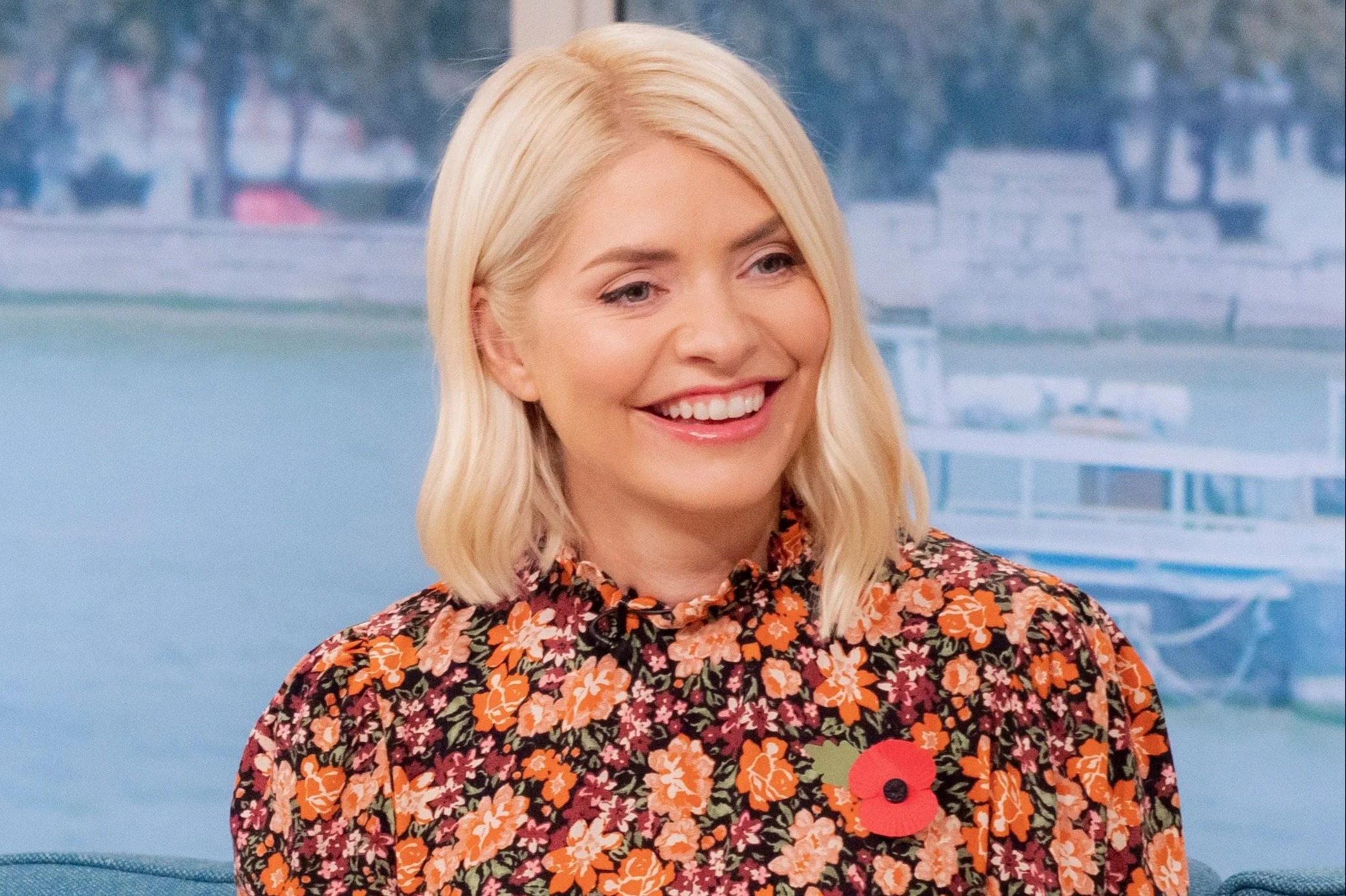 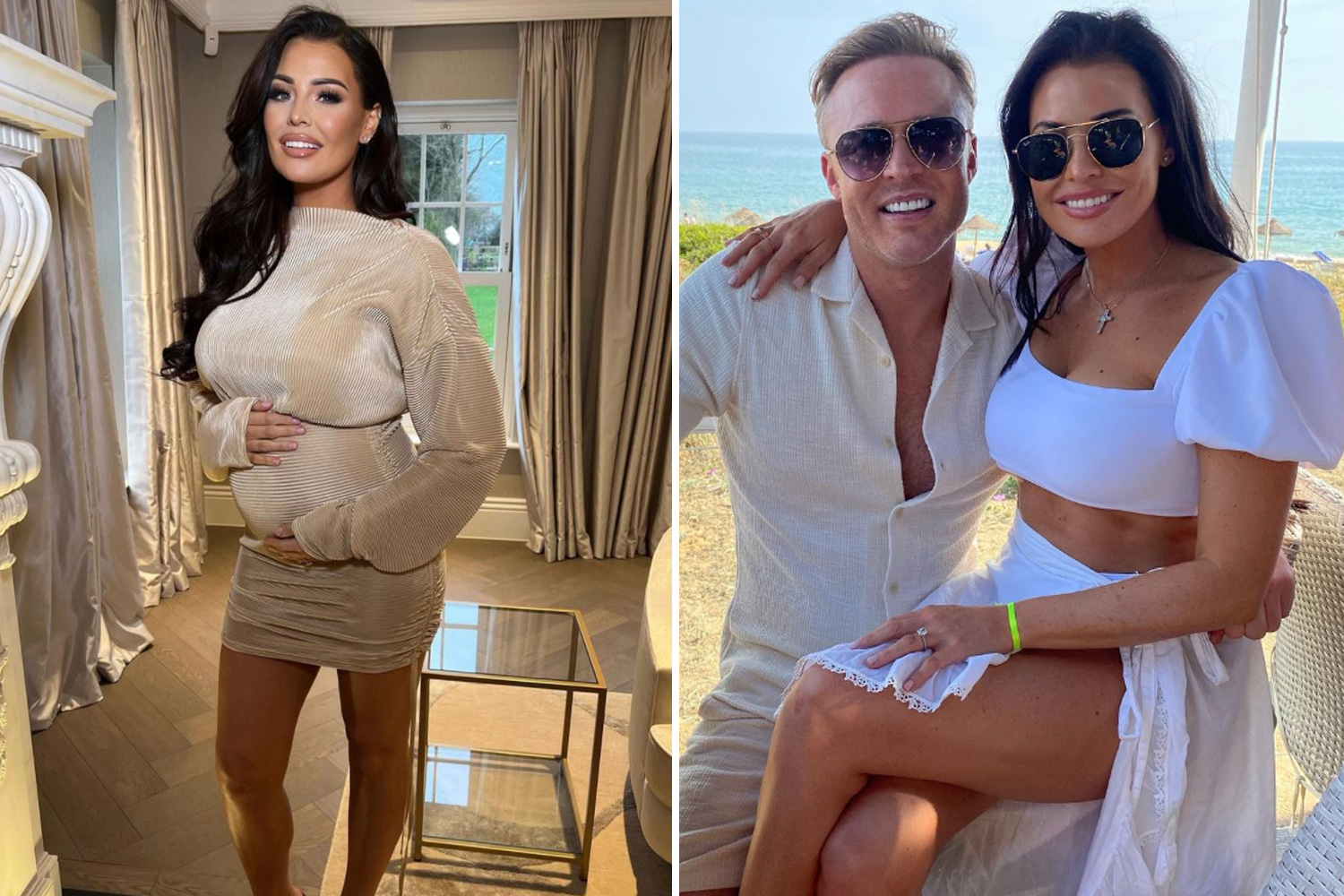 TMZ was the first to report that the reality star was recently arrested.

Farrah had allegedly "slapped a security guard" at Grandmaster Records in Hollywood.

She had reportedly been out partying with a friend on January 15, 2022.

After the arrest, Farrah shared a video of herself on the ground during the altercation.

The MTV mom appeared to be on her stomach as a security guard held her arms back and pushed her leg down.

'SHOULD BE IN JAIL'

The TV personality slammed the venue and wrote: “What a horrible dining experience being battered and assaulted by your staff.

She accused: “The staff yet again attack a paying customer and hold me against my will and hurt me."

She claimed that the club’s staff “should be in jail.”

The TV star argued that the photos of her bruised arm and videos from the incident were reportedly "evidence" of the staff's alleged wrongdoings.

Farrah shared her side of the story and claimed: "I’m putting a restraining order on @antonelloparloto who made this dinner reservation and conspired an attack on myself with the staff at @grandmaster_recorders as it was a 'private persons arrest' complete setup.

"I’ve had a very traumatizing year and I don’t deserve to be attacked, bruised, men on me, and battered.

Her claims continued: "As a single mother to be harassed, battered, and conspired against as a paying customer @grandmaster_recorders should fire their management and security for all contributing to attacking 1 person out of 3 people."

Farrah thanked the Hollywood police for "rescuing" her and added: "I realize it’s no longer safe for a woman to go out to eat in their own neighborhoods. 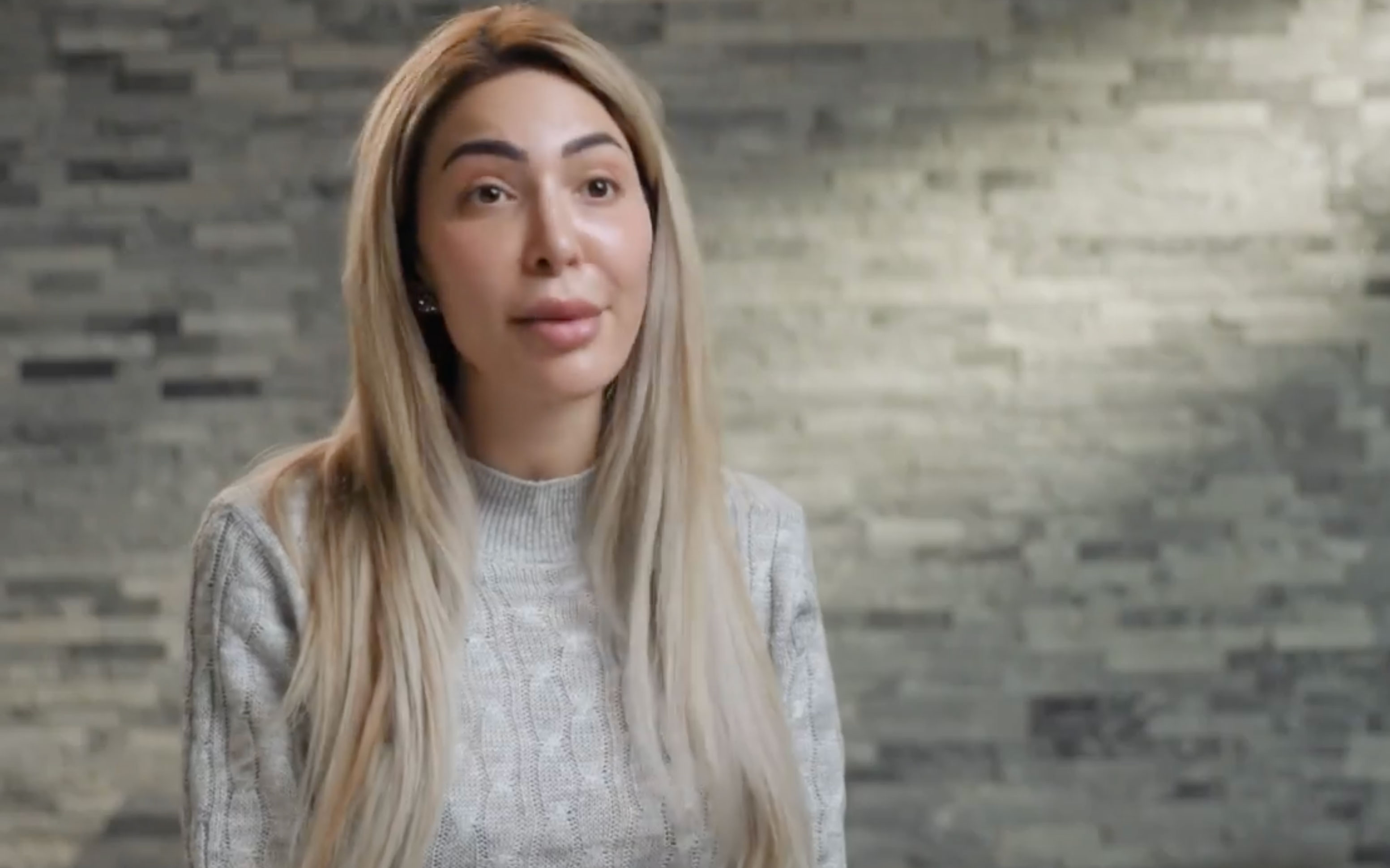 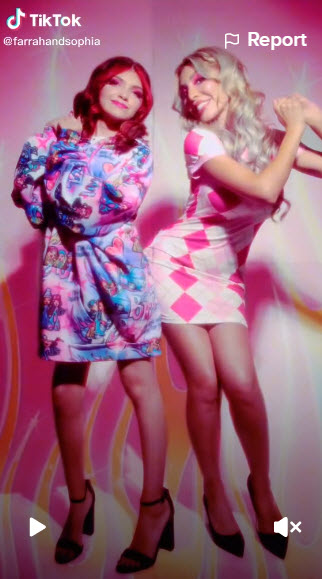 The Flight Attendant Season 2 Finale Recap: The Blonde Leading the Blonde — Plus, a Blast From Cassie's Past!