Last week, the Good Morning Britain presenter told how the 53-year-old can often lack charm in interviews – despite arguably having the top job in Hollywood. 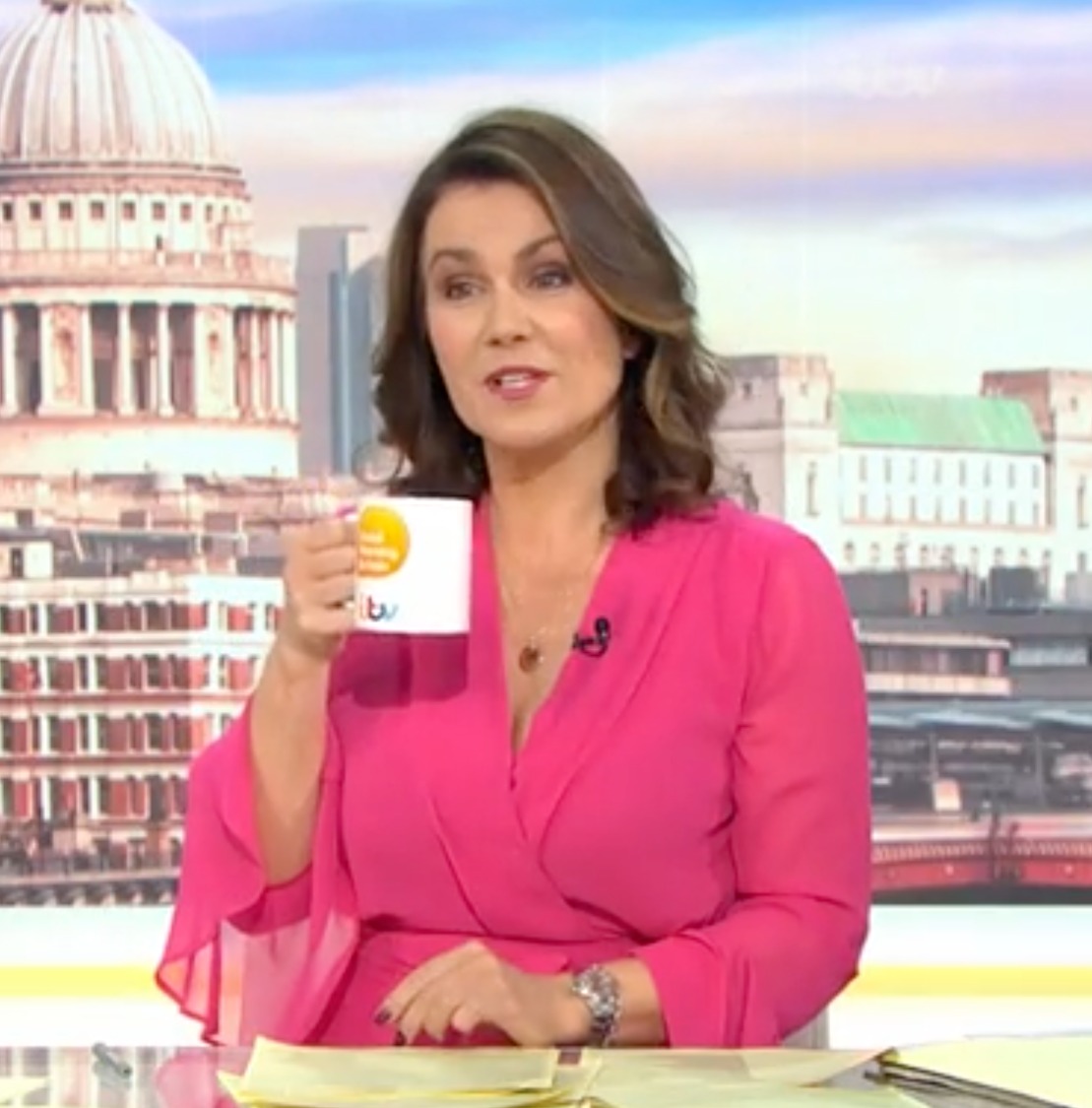 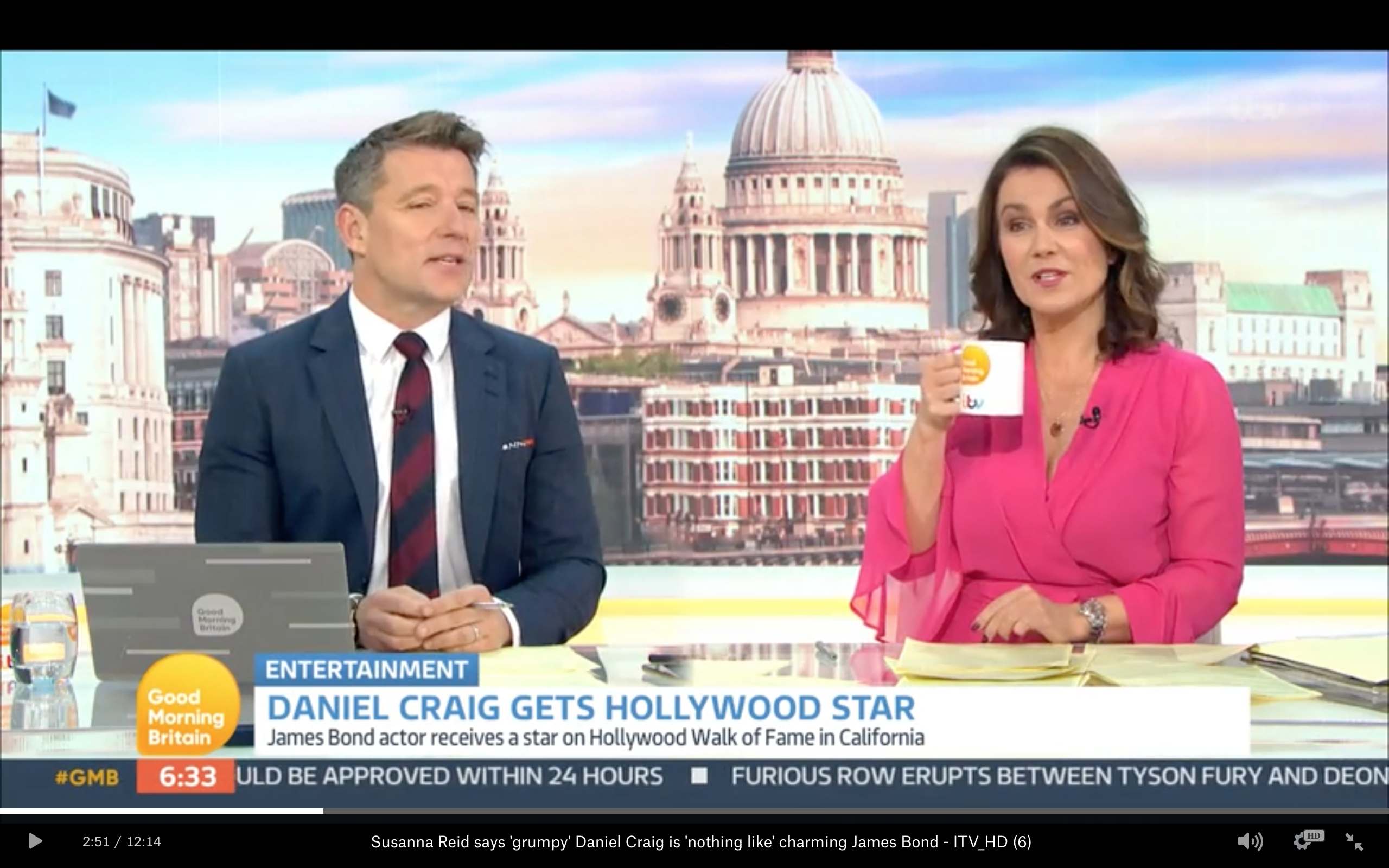 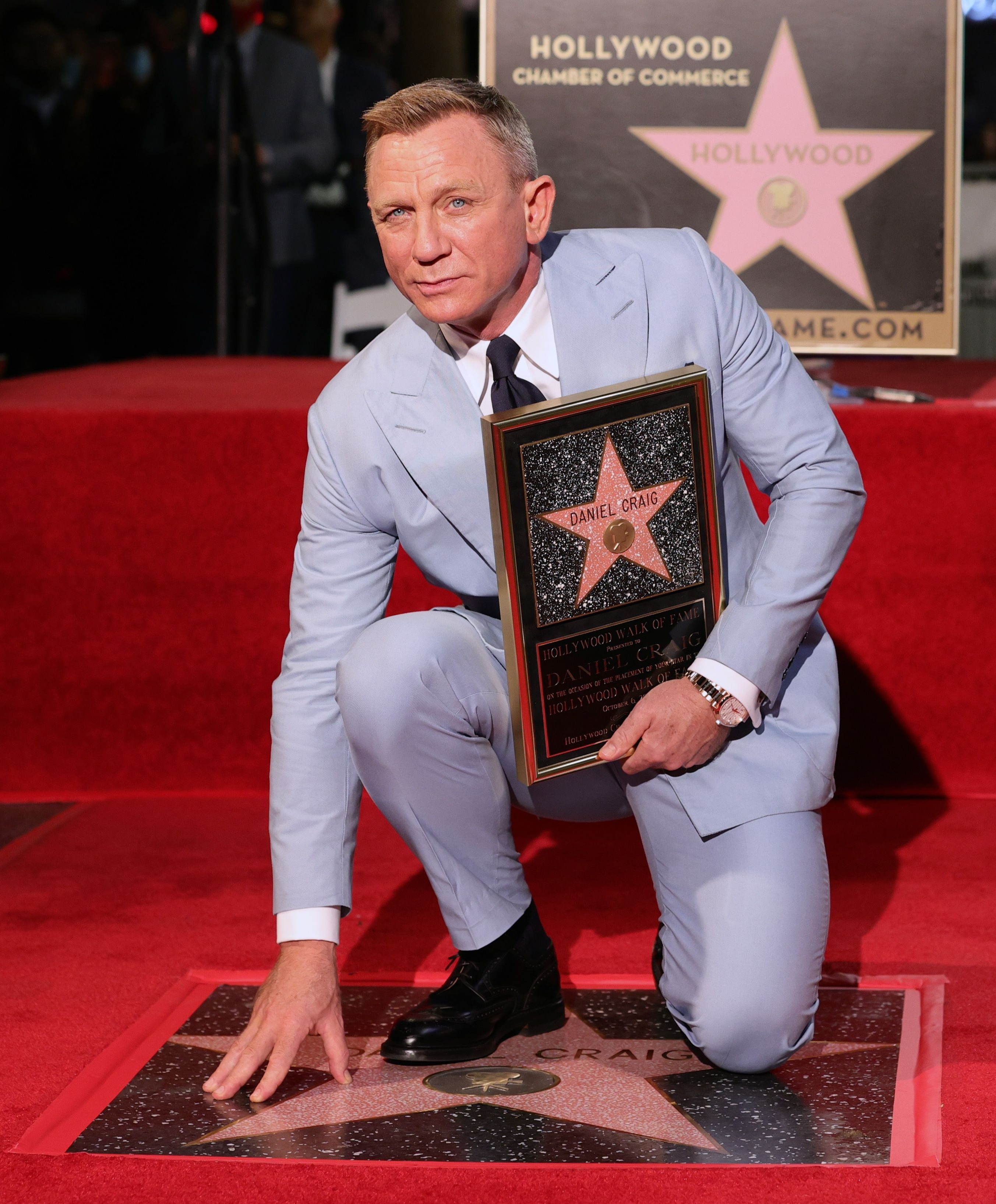 Yesterday, he became the 2,704th celebrity to be honoured with a star on the Hollywood Walk of Fame in California.

The 007 actor joked: "I never thought I would hear myself say this, but it's an absolute honour to be walked all over in Hollywood."

Discussing his light-hearted mood, Susanna's co-host Ben Shephard said: "Daniel Craig can be sort of notoriously shy at moments like this in the past. When you interview him, he can be difficult."

Susanna cheekily replied: "Do you mean shy or grumpy? Sometimes he can be a little grumpy…"

She continued: "I tell you what when he was out on the red carpet for No Time To Die, he was in good spirits. Completely jacketed and velveted."

"Do you know what struck me about the event last night?", said Susanna.

"Sometimes he can be a little lour, can't he?"

Entertainment presenter Richard Arnold agreed, saying: "He's got form for being grumpy and perhaps not necessarily as enamoured by the franchise as he should be given the numbers he's been crunching on it.

"He's said in the past it's been a challenge playing Bond – the same character for 15 years.

"But last night he clearly loved it and is very much indebted to it." 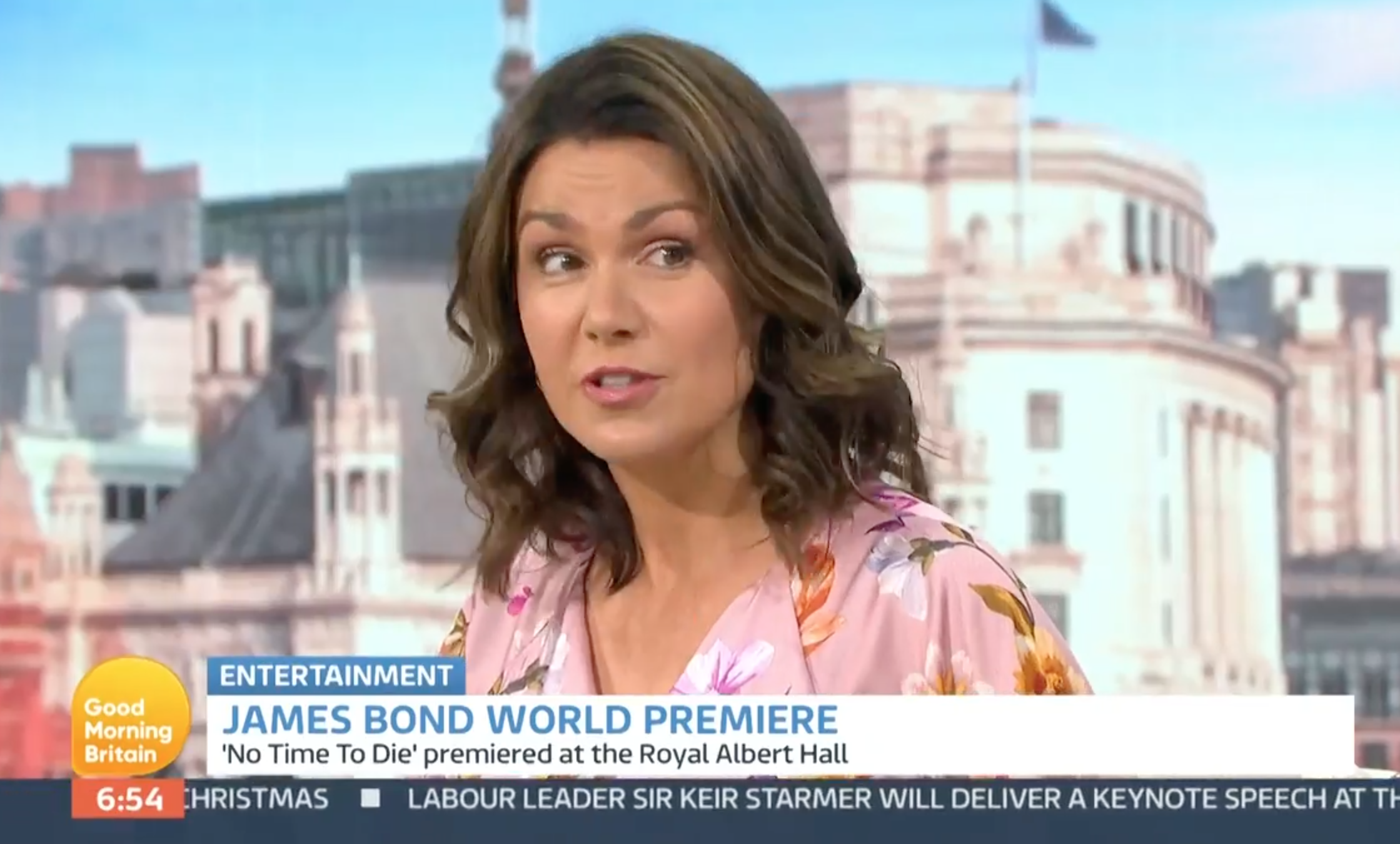 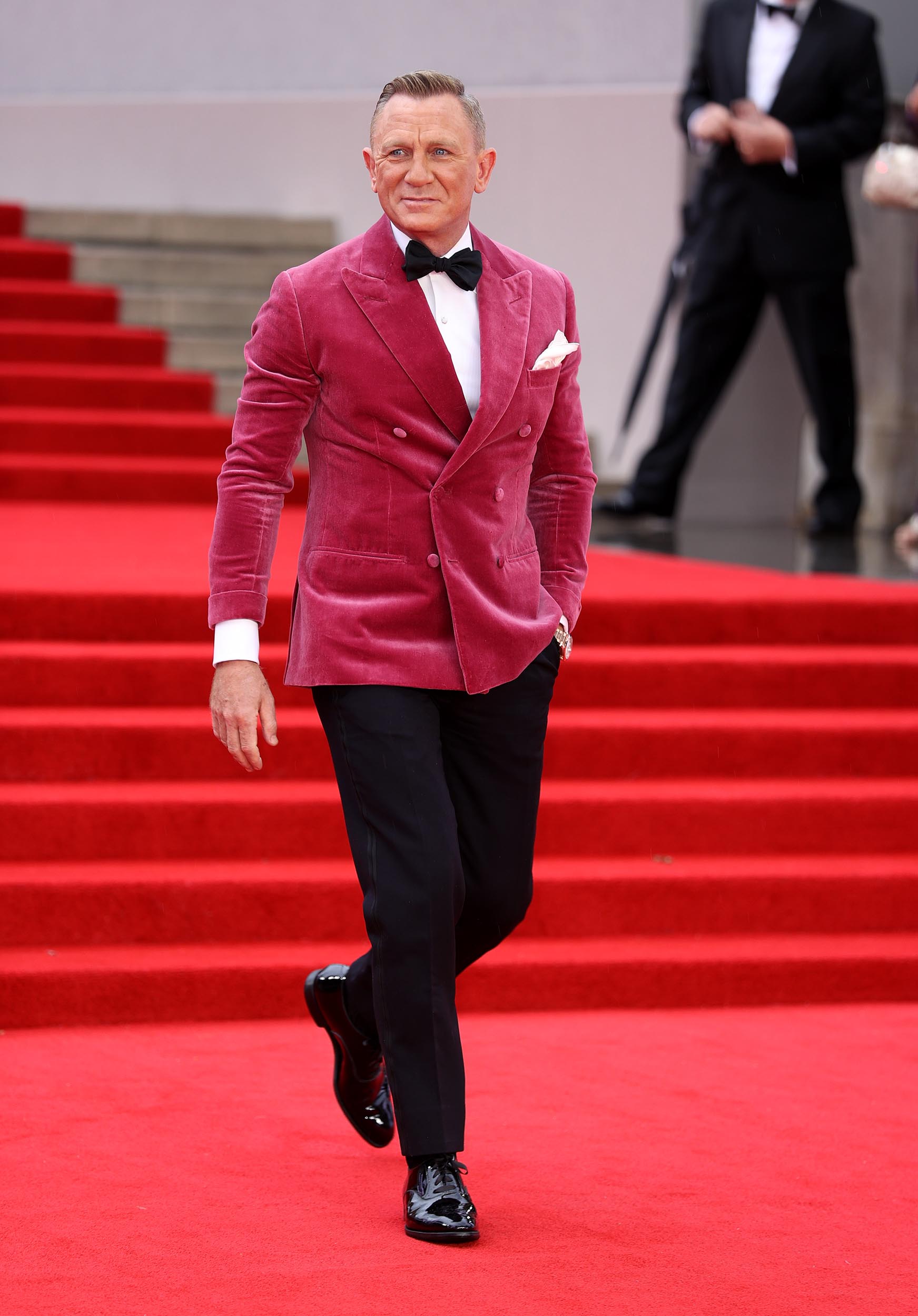