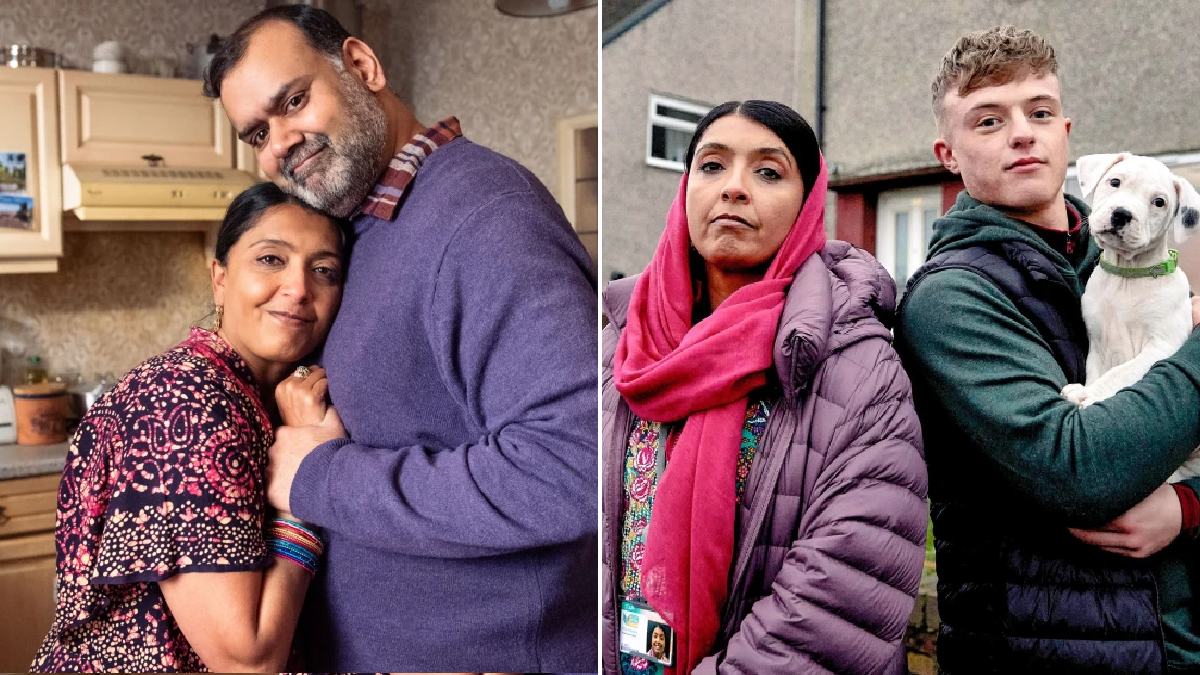 Ackley Bridge fans have been excitedly awaiting the next run of episodes and the school-based drama will be back on our screens at last next week.

The programme embraces diversity and tackles issues among young people which are acutely relevant; and returning star Sunetra Sarker has confirmed in a new interview with Metro.co.uk that this isn’t going to change.

‘They take gambles, they take chances. The audience they have wants new stuff, the shows that they grow, as well as the long-standing stuff.

‘I think it’s a given that Channel 4 and Ackley Bride are a double act.’

Sunetra has a long standing relationship with Channel 4, which is under the spotlight more than ever due to the plans of the government to privatise it.

The actress enthused that she owes a lot to the broadcaster, from her iconic role as Anji in No Angels through to her two stints as nurse Nisha in Brookside.

‘Channel 4 has made so many big breaks for me, whether it be my first part on TV at the age of 15 in Brookside or the first time a channel showed an Indian funny girl in No Angels.

‘The four of us, we weren’t Sex And The City but we were four girls of very different types and to give the slightly funny, quirky, kooky one to a Bengali Scouser I was like “Wow. Thank you Channel 4 for going with that,” at a time when I don’t think everybody would.

‘Then of course with Kaneez, another breakthrough character I got to play who doesn’t sound anything like me, who’s nothing like Anji from No Angels or Nisha in Brookside.’

And speaking of Kaneez, the character is facing some significant challenges in her new role, which soon throws new student Kyle explode into her orbit.

After an initially turbulent start, Kaneez soon finds herself building a positive rapport with the troubled lad.

And Sunetra is confident that her alter-ego can make a difference.

‘They have no reason to like each other. She definitely thinks he’s trouble. He has no desire to get to know a woman who, to quote him, “Walks around in fancy dress.”

‘There’s some real animosity between the two of them but when you peel away everyone’s layers and actually look at racial prejudices, especially with children if you look inside their homes or look inside their belief systems you often see you can’t blame them for the way they think.

‘In all of those areas she has progressed. Sometimes she doesn’t get it right, but often she does. But I always try my best to do what you don’t expect her to do.

She added, with a laugh: ‘I always think if we make her too earnest and too developed, she just becomes me.

‘And the point of me playing someone like her is to keep reminding everybody how different people do it within their own way.’

Ackley Bridge will air Monday July 10 until Friday July 15 at 10pm on Channel 4.