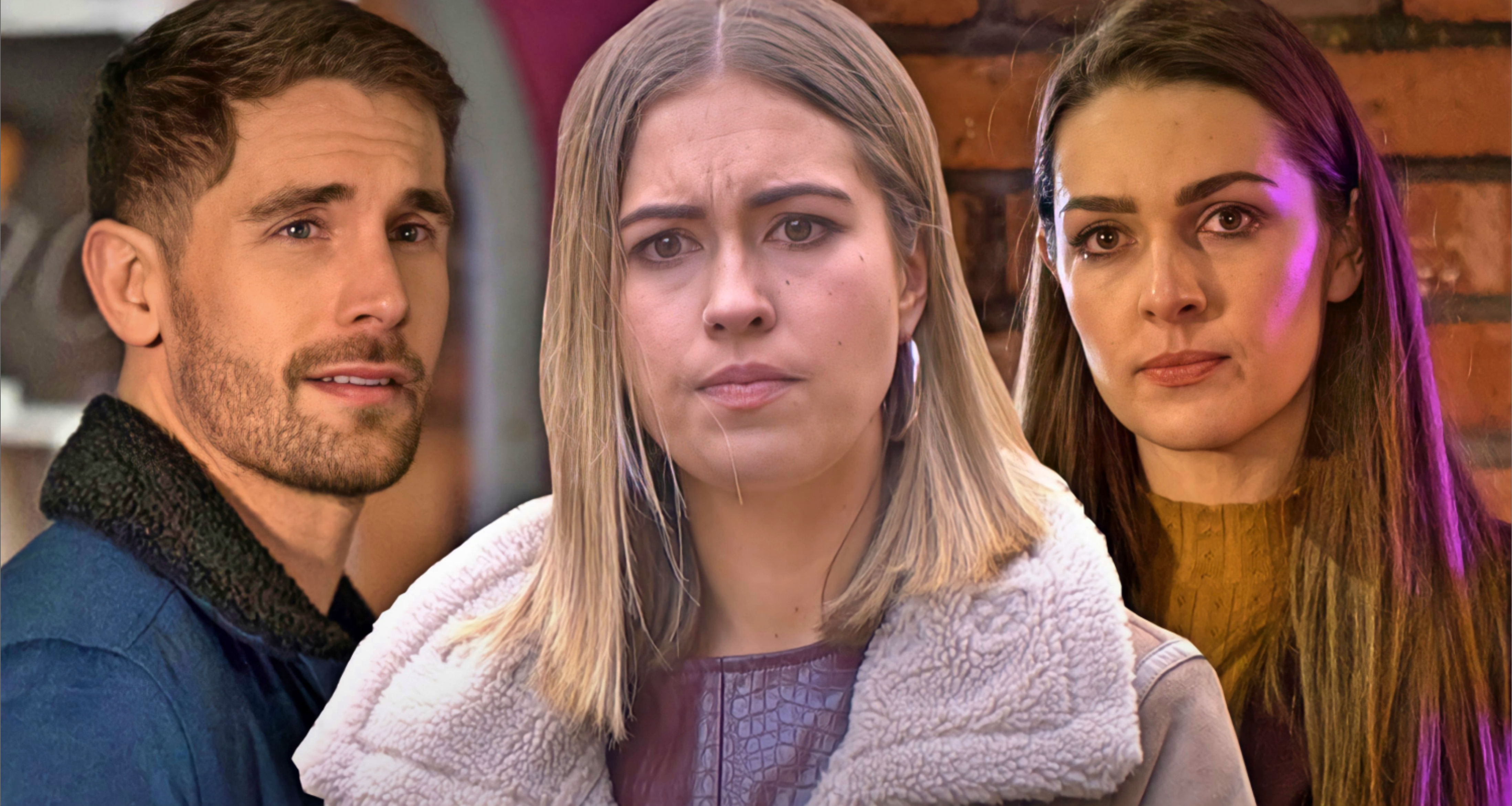 Sienna Blake (Anna Passey) and Brody Hudson could be on the receiving end of Summer Ranger’s (Rhiannon Clements) wrath in Hollyoaks next week, as she finds her flatmate’s gun.

Summer arrived in the village to find out what happened to Cormac (James Gaddas), and she gets close to the truth in upcoming scenes, as she accuses Warren Fox (Jamie Lomas) of carrying out the attack.

Warren does his best to cover his tracks, as he shares photos and stories of his upbringing with Cormac so that she knows how close they were.

Has he done enough to stop her from pointing the finger?

Evidently not, as later in the week, Summer overhears a conversation between Warren and Brody about her father!

Is the truth out?

It would seem so, as Brody decides that it’s time Summer knew just what her dad was really like. Felix Westwood (Richard Blackwood) explains what Cormac put him through when he was a child.

Will Summer believe him?

Meanwhile, Sienna begs Brody to come home as she still loves him.

Summer overhears this conversation, and this — no doubt coupled with what she’s found out about Cormac — leaves her seething.

Back at Grace Black’s (Tamara Wall) flat, she discovers her flatmate’s gun.

Will Summer seek revenge on Brody and Sienna? Will blood be shed?