STRICTLY'S Jamie Laing almost dropped his partner Karen Hauer on her head at the end of his hilarious Hercules routine.

Despite the amusingly awkward tumble that had the judges in hysterics, the Made In Chelsea star got his highest score yet. 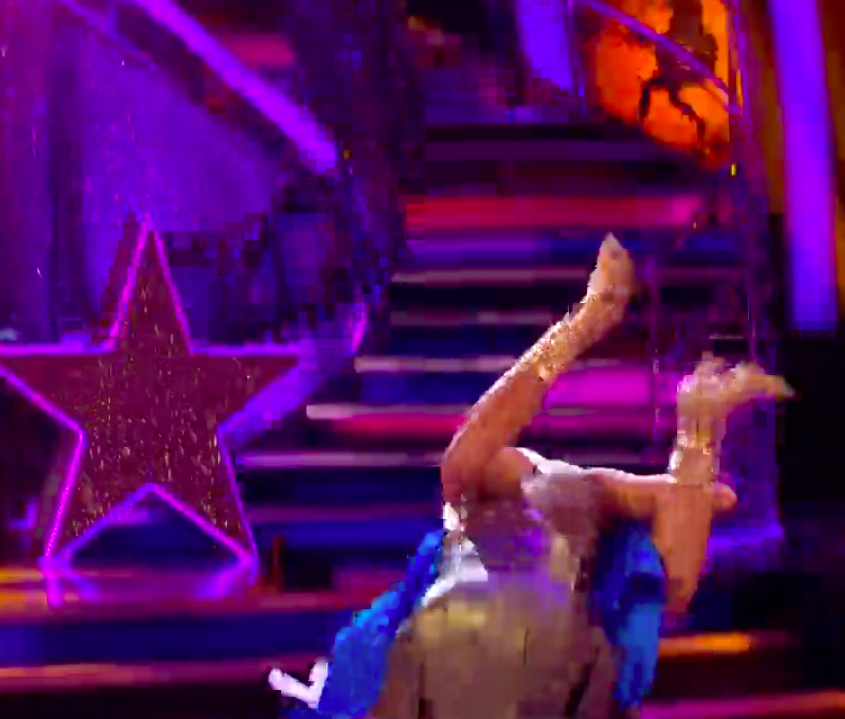 Overexcited Jamie was so happy to have made it through his Charleston, he threw Karen off balance while she was on top of his shoulders.

He attempted to bring her down gently but ended up crashing on top of her as they both landed on the floor.

The pair got so tied up together, Jamie nearly lost his wig.

But his brilliantly fun routine had Shirley Ballas up on her feet – and host Tess Daly unable to control herself laughing. 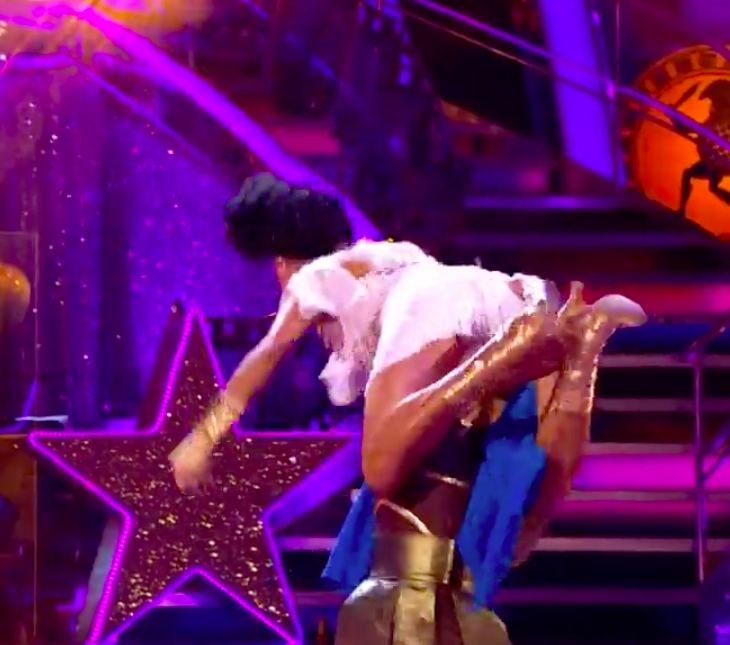 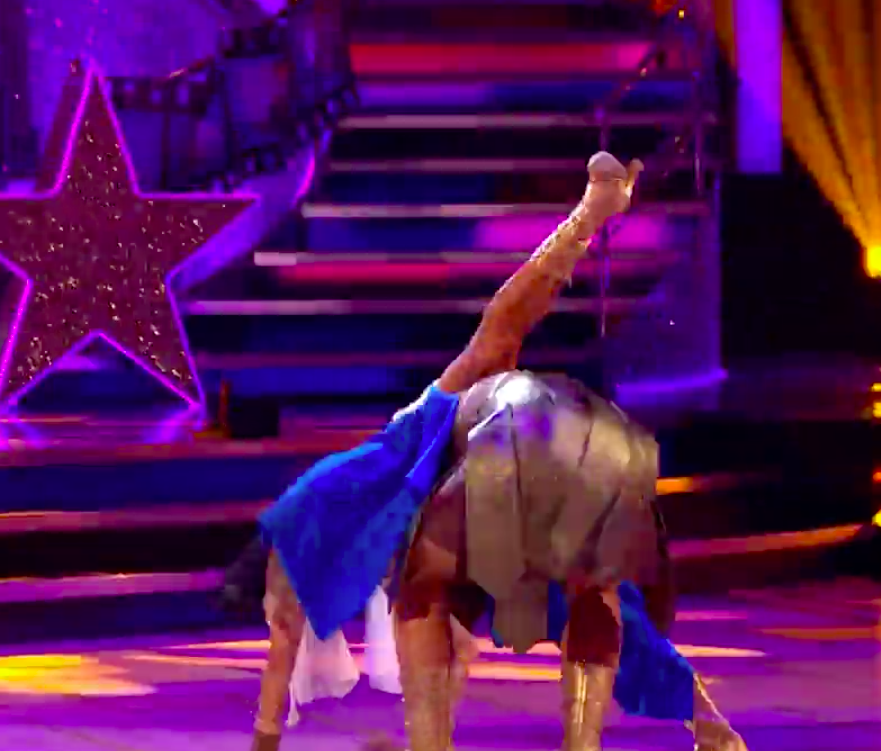 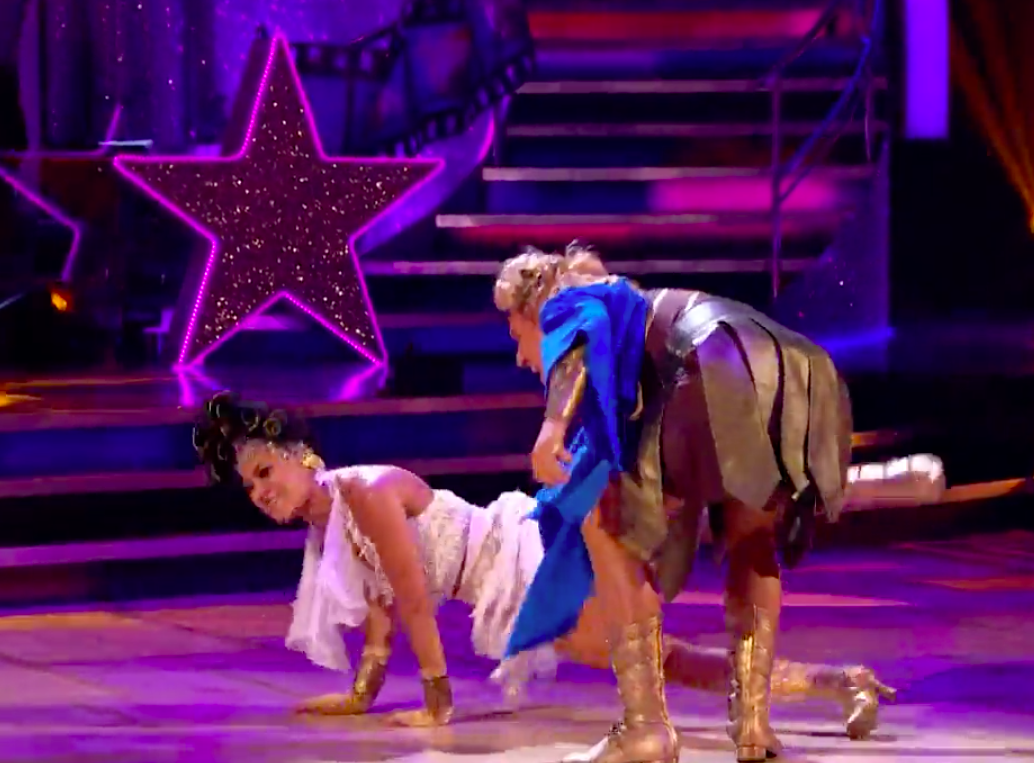 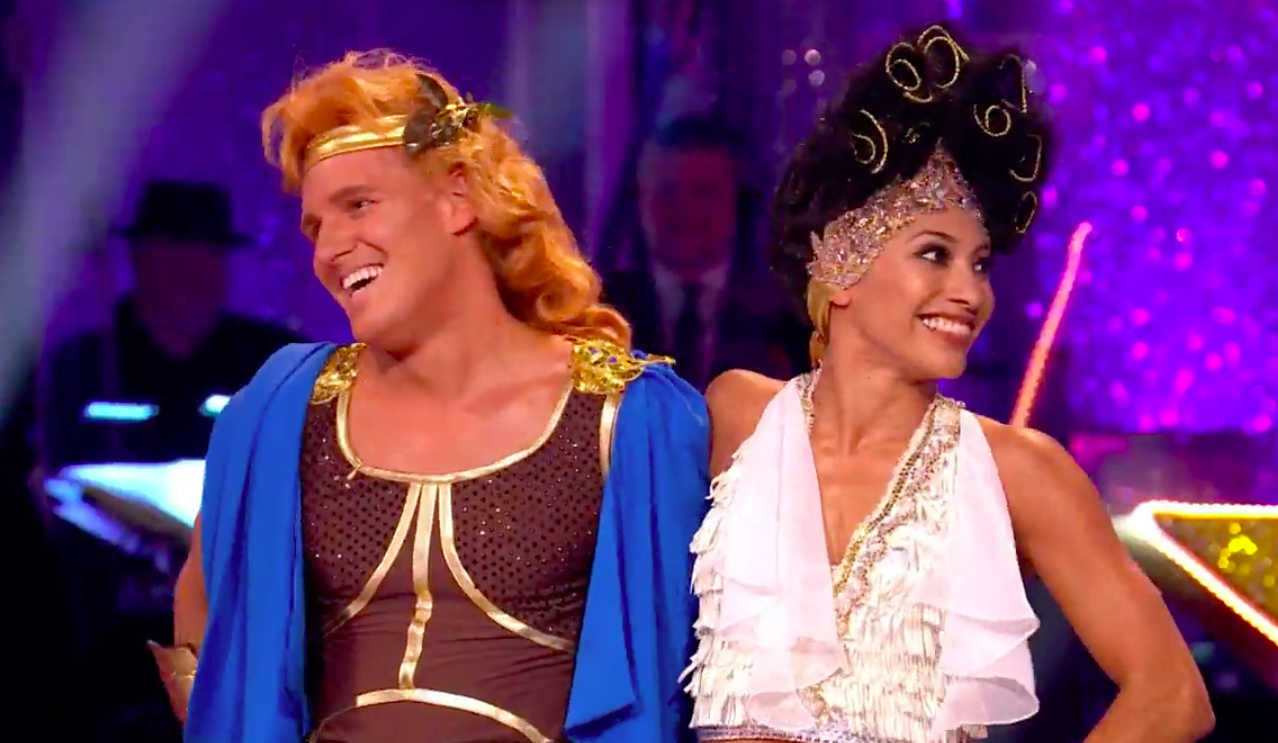 "Did Jamie really just drop Karen like a sack of spuds," laughed one viewer.

After getting 23 points from the judges, Jamie once again picked Karen up and started jumping around with excitement.

Host Claudia Winkleman laughed: "I've seen people get four tens and be more relaxed about it." 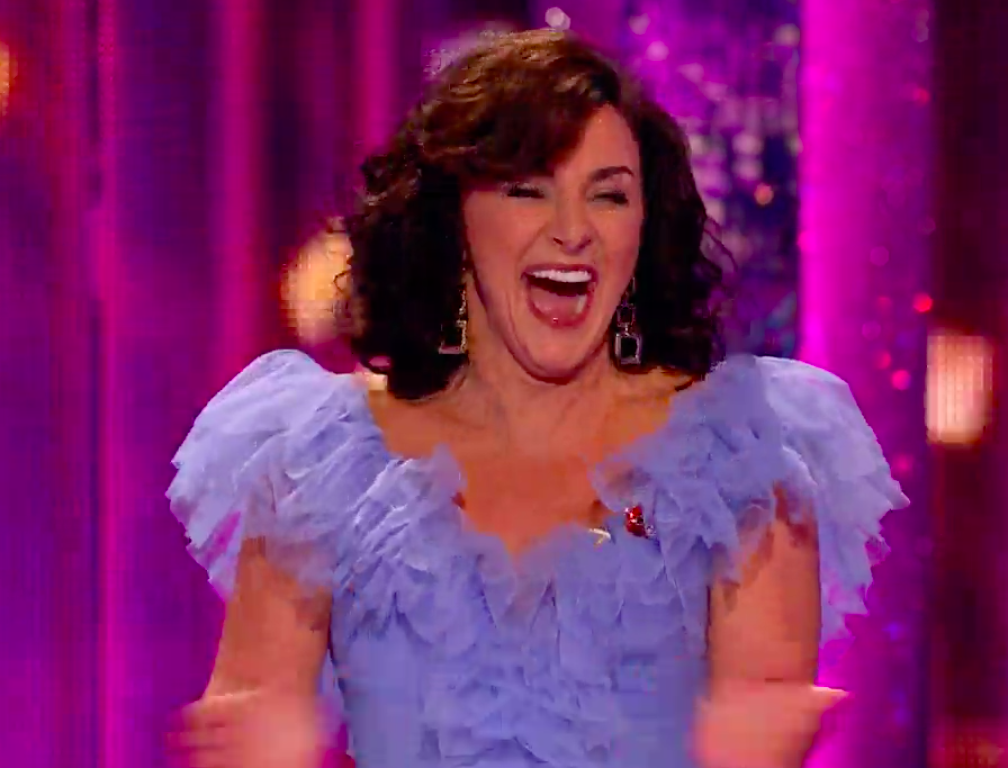 Jamie said: "I'm over the moon. Thank you, everyone.

"I'm so proud of this one [Karen] for keeping going with me.

"It's the best thing I've ever done."