AJ Pritchard has given his fans a real treat by showing off his insane abs in a pink dressing gown.

The dancing pro, 24, shared a picture of himself wearing just a towel beneath an open robe as he prepared to appear on Strictly spin-off show It Takes Two. 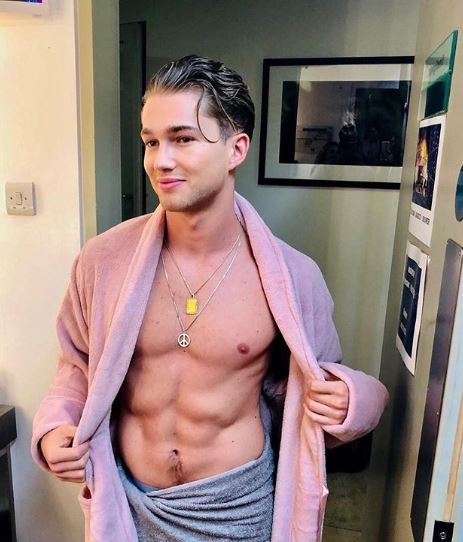 Captioning the snap, he wrote: 'Making myself at HOME… #ItTakesTwo''

AJ is getting ready to take to the dance floor this weekend with celeb partner Saffron Barker where they'll perform the Cha Cha Cha to One Touch by Jess Glynne and Jax Jones.

The sexy snap comes after it was revealed that AJ is the highest earner out of all the Strictly dancers and racked up the majority of his money from TV appearances, gaining £120,000.

The Strictly Live Tour gives him another £70,000 and the Strictly Come Dancing: The Professionals tour is another £35,000. 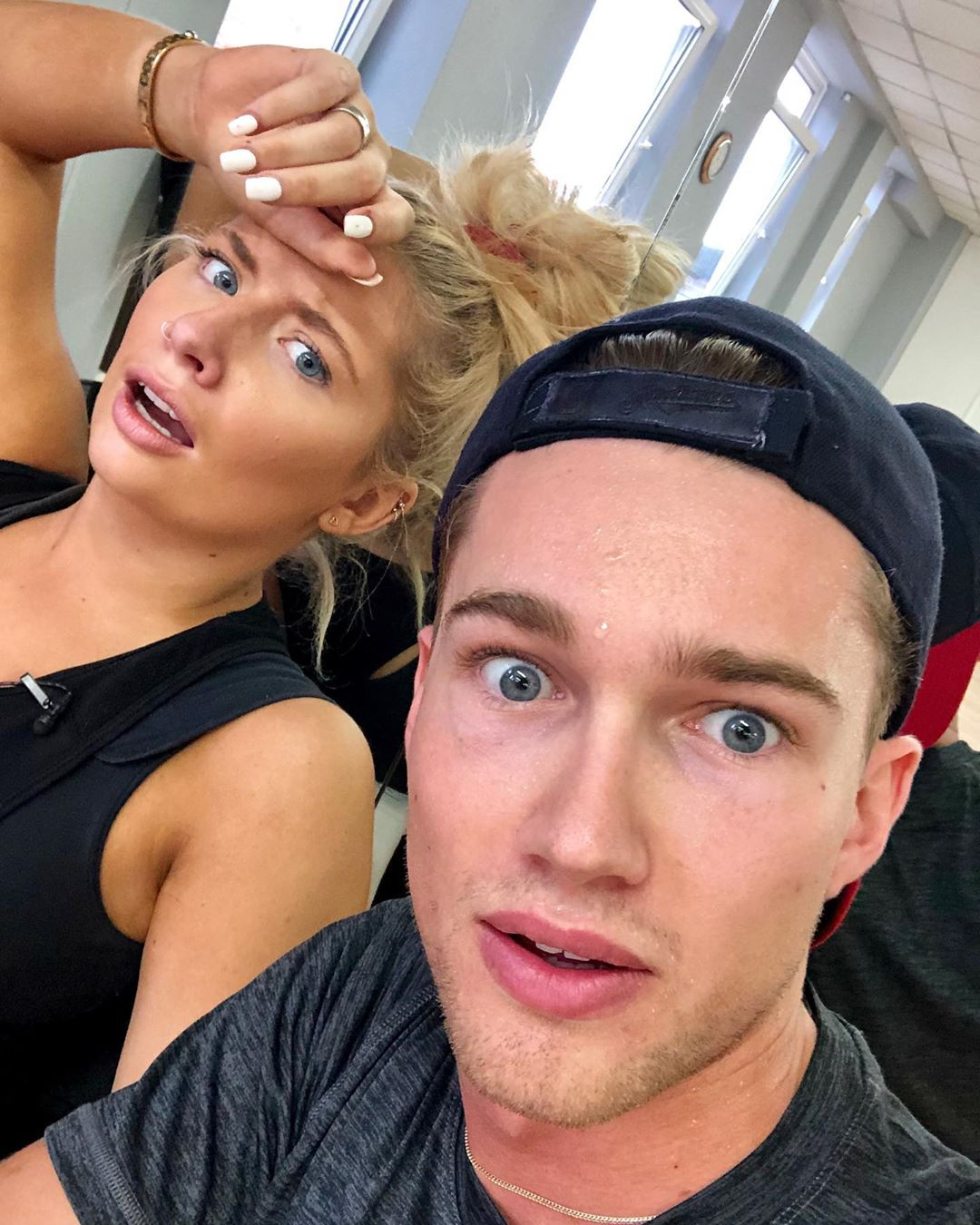 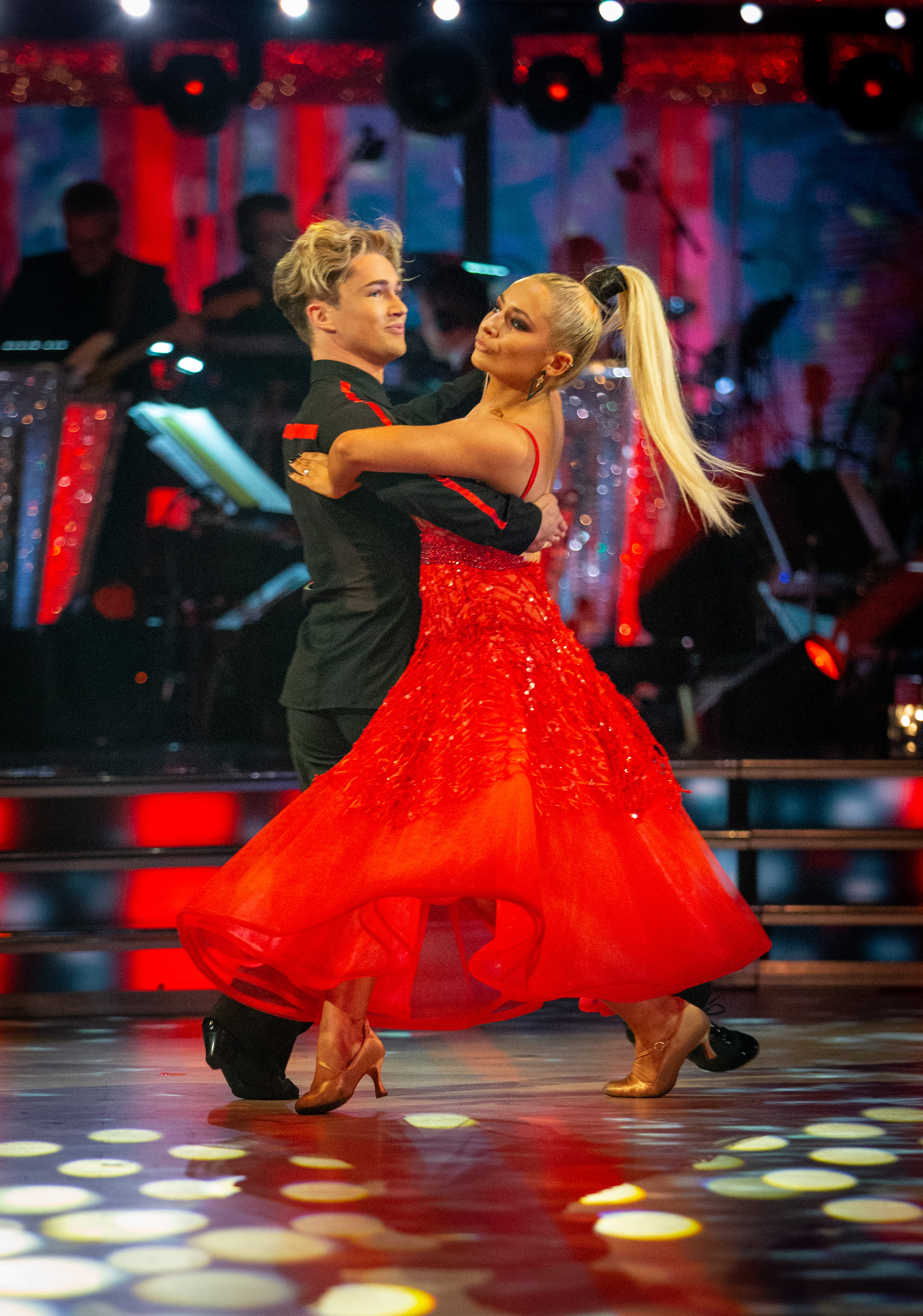 All dancers bag a £50,000 flat fee regardless of how long they're in the competition, but AJ has most definitely topped up his fee with plenty of other opportunities.

But AJ topped the Strictly dancers Rich List bringing in £360,00, a majority of which comes from TV appearances.

Bruno racks up the most cash from anyone in the show.

He is paid £250,000 per season for Strictly, though his judging role on Dancing With The Stars nets him £1.5million per season. The Strictly Tour gets another £100,000.

He still gets money from a 2012 autobiography and he presented a BBC Radio 2 series on opera last year. He is a director at Fulvia Limited, which has £2.27million, so he'll likely get a decent salary.