On Saturday night, the pair locked horns as they gave their comments over TV presenter Rhys Stephenson's leaderboard-topping Charleston. 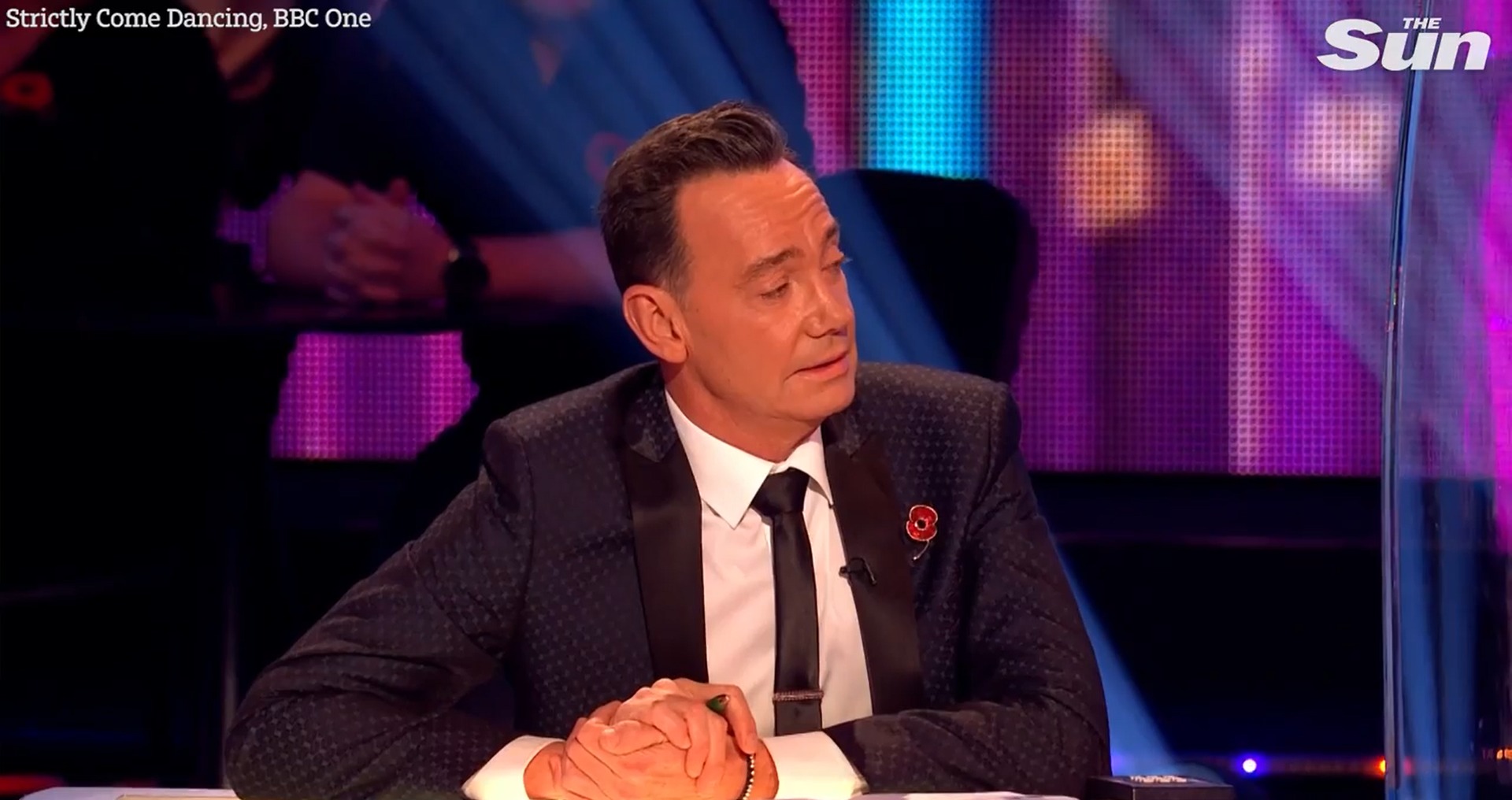 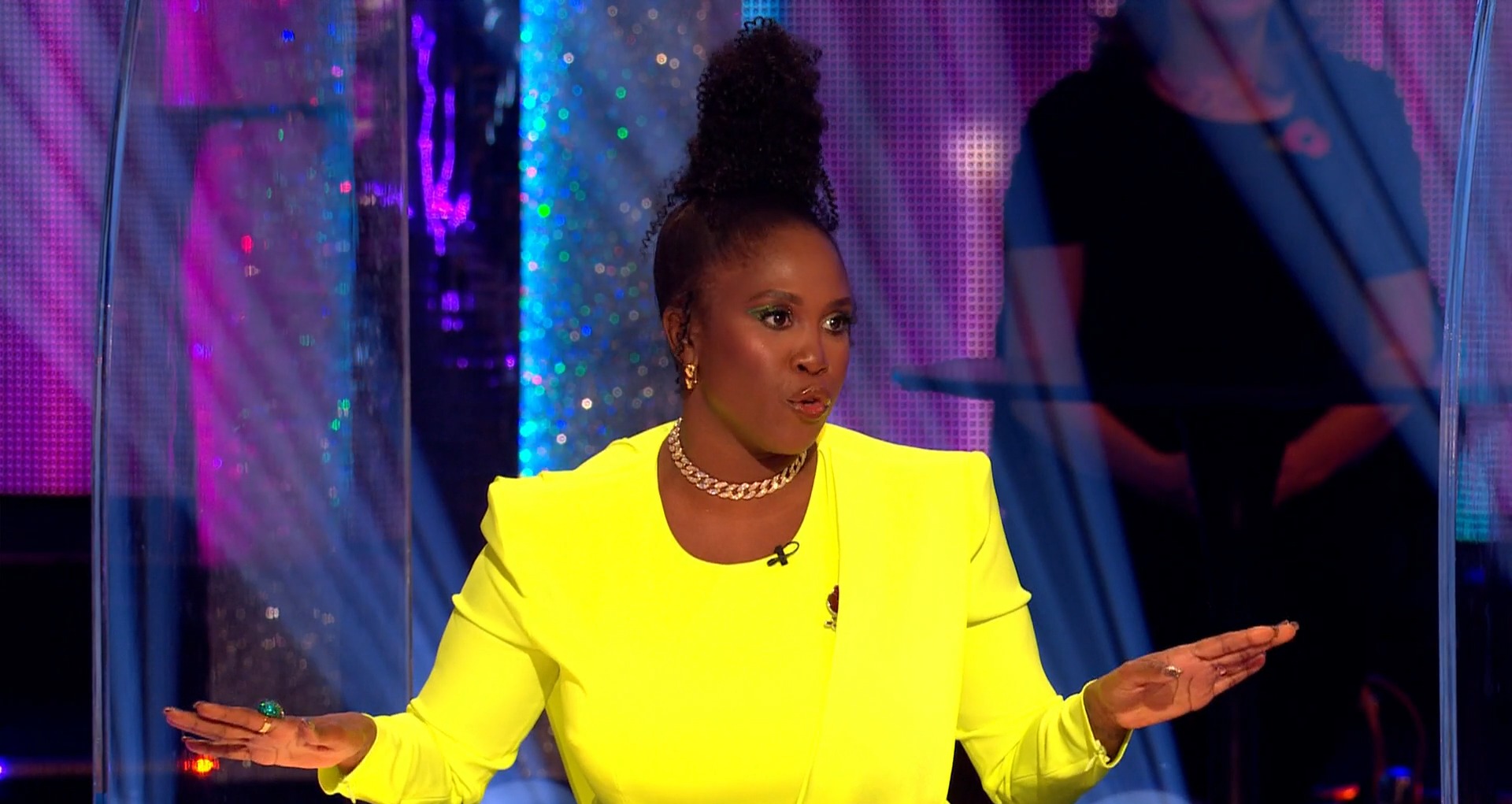 Craig, 56, fired shots in the direction of professional dancer Motsi, 40, as he dubbed her "a headache" in a tense exchange.

"I have to admit I have a bit of a headache actually and it has something to do with Motsi's lime green outfit," Craig said during the judging.

The dancer clapped back amid giggles from the audience: "This man and my outfit. You are obsessed with me – we know. It's OK."

"You might like to think so darling but that is not the case," the choreographer responded as he looked angrily in her direction.

Fans immediately picked up on the frosty energy between the pair, and took to Twitter to discuss whether or not the "tension" ran deeper than it appeared.

"So Motsi Mabuse and Craig Revel Horwood just don't like each other at all," one woman wrote, calling the exchange between them "uncomfortable".

"Is it me or does Craig really not like Motsi very much? He came barely hide it! So much shade there," a second agreed.

The judges swiftly moved on and gave their scores to Rhys and his professional partner Nancy following their impressive Charleston.

The pairing were awarded tens across the board for the dance, seeing them both break down in tears as they soared to the top of the leaderboard.

It comes after Motsi slammed "crazy conspiracy theories" as fans claim a comment she made during last week's show was a "clue" the series is "fixed".

Critiquing the performances as she cast her vote over Halloween weekend, Motsi shared: "Well, I have to say that dance-off was really great.

"The decision was made for me, so I have to say that the couple I will be saving is Adam and Katya."

Viewers flocked to social media to accuse the 40-year-old star of making an epic blunder as conspiracy theorists picked up on her saying "the decision was made for me".

Questioning who exactly had made that decision for the judge, Twitter went into meltdown – but Motsi has now taken to her own page to clarify what she meant.

She retweeted one fan who'd written: "I'm sure @MOTSI_MABUSE will come to regret saying 'the decision was made for me…' when she realises that some people will probably take that literally 😲😂🤷"

Motsi added: "100%! What was so obvious to me, because the mistakes were so clear!! In times of some crazy conspiracy theories…. lol."