FANS of Strictly Come Dancing have begged BBC bosses to change the rules in a major way before next week's final.

Saturday's semi-final saw outstanding performances from all the celebrities, leading the judges to hand out two perfect scores. 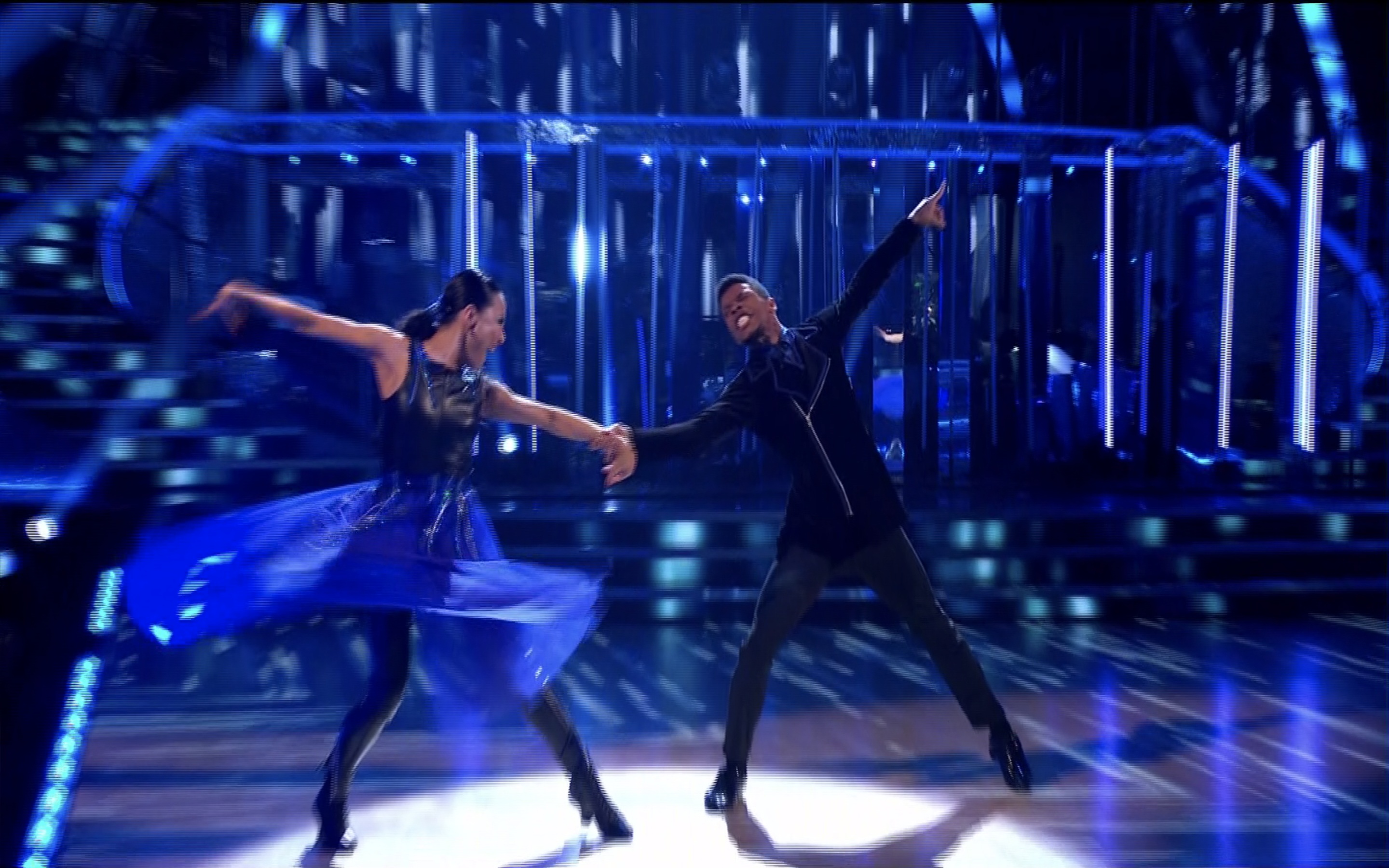 Viewers were enthralled by the sublime performances of AJ Odudu and Kai Widdrington, Rose Ayling-Ellis and Giovanni Pernice, Rhys Stephenson and Nancy Xu, and John Whaite and Johannes Radebe.

AJ and Kai came back from being in the dance-off last week to scoring their first 40 with a breathtaking quickstep, which they backed up magnificently with a sexy rumba.

While Rhys also pulled out two of his best performances of the series to impress the judges, as Johannes and John became emotional during their couple's choice dance, which they dedicated to everyone who supported them.

But it was Rose and Giovanni who stole the show again, first with a graceful waltz and then a very, close Argentine tango that meant she had to endure his "smelly breath".

It was AJ and Rose who topped the table at the end of the semi-final with a score of 79, while John ended up with 78, and Rhys on a respectable 74.

One of the couples will go home tomorrow night, with the two couple receiving the lowest public votes to compete in a dance-off to make it into the final. 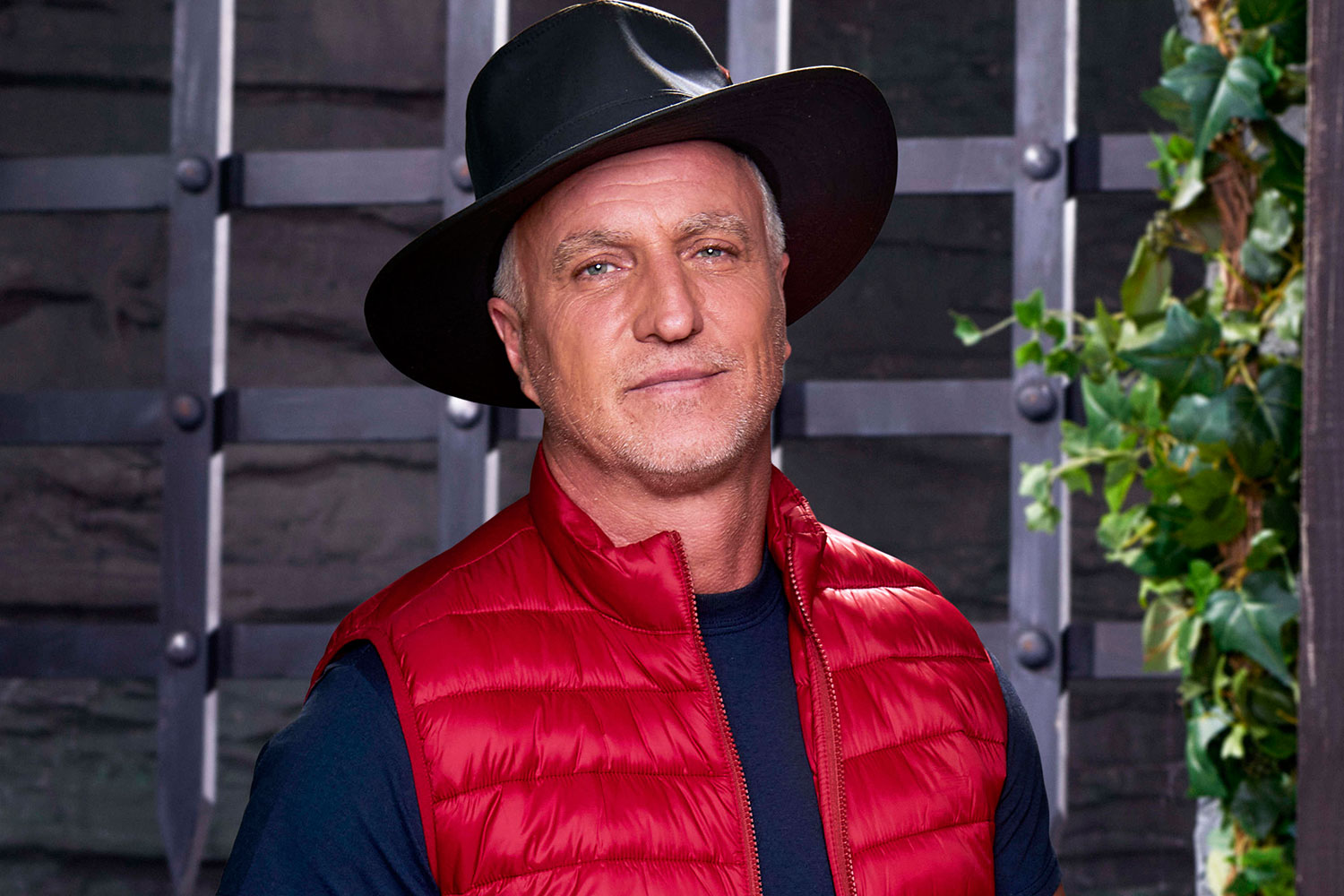 Fans at home described the quality of dancing as some of the 'best ever' and did not want to have to choose between the celebrities.

They begged show bosses to allow all four couples to go through to the final.

"Best semi final ever! I want all of them in the final," one fan wrote on Twitter.

Another added: "I really wish they could all go to the final #Strictly love all four couples – what a season."

A third commented: "Honestly I think all four of them deserve to go through to the final. I'm sure we've had four in a final before. It should be down to the public vote. They are all so good."

And a fourth pleaded: "All four couples should be in the final. No-one should be going home this week. Honestly, they should carry the vote over to next week and have a final four."

While it's unlikely the BBC will heed these pleas, bookies have back Rose as the likely winner and that Rhys will probably be sent packing in tomorrow's dance-off.

Bookmakers Coral have Rhys at long odds-on at 1-8 to be eliminated this weekend and miss out on the final.

"Just like throughout this series, the standard in the semi-final was incredibly high. Unfortunately for Rhys, our betting suggests he will miss out on a place in the final," said Coral's John Hill.

"Rose Ayling-Ellis is the firm favour to lift the Glitterball Trophy, and it would be one of the biggest surprises in Strictly history if she did not prevail" added Hill. 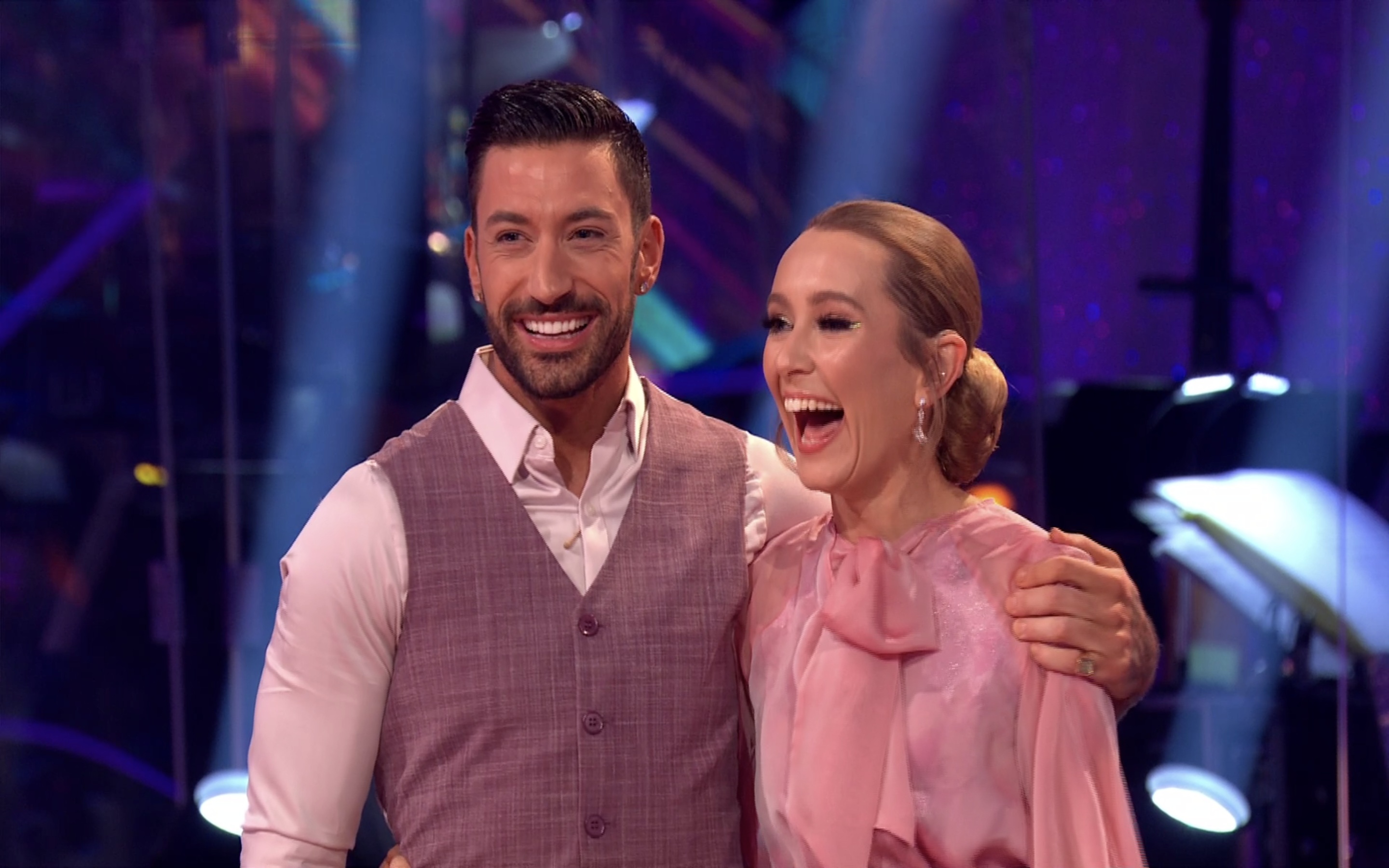 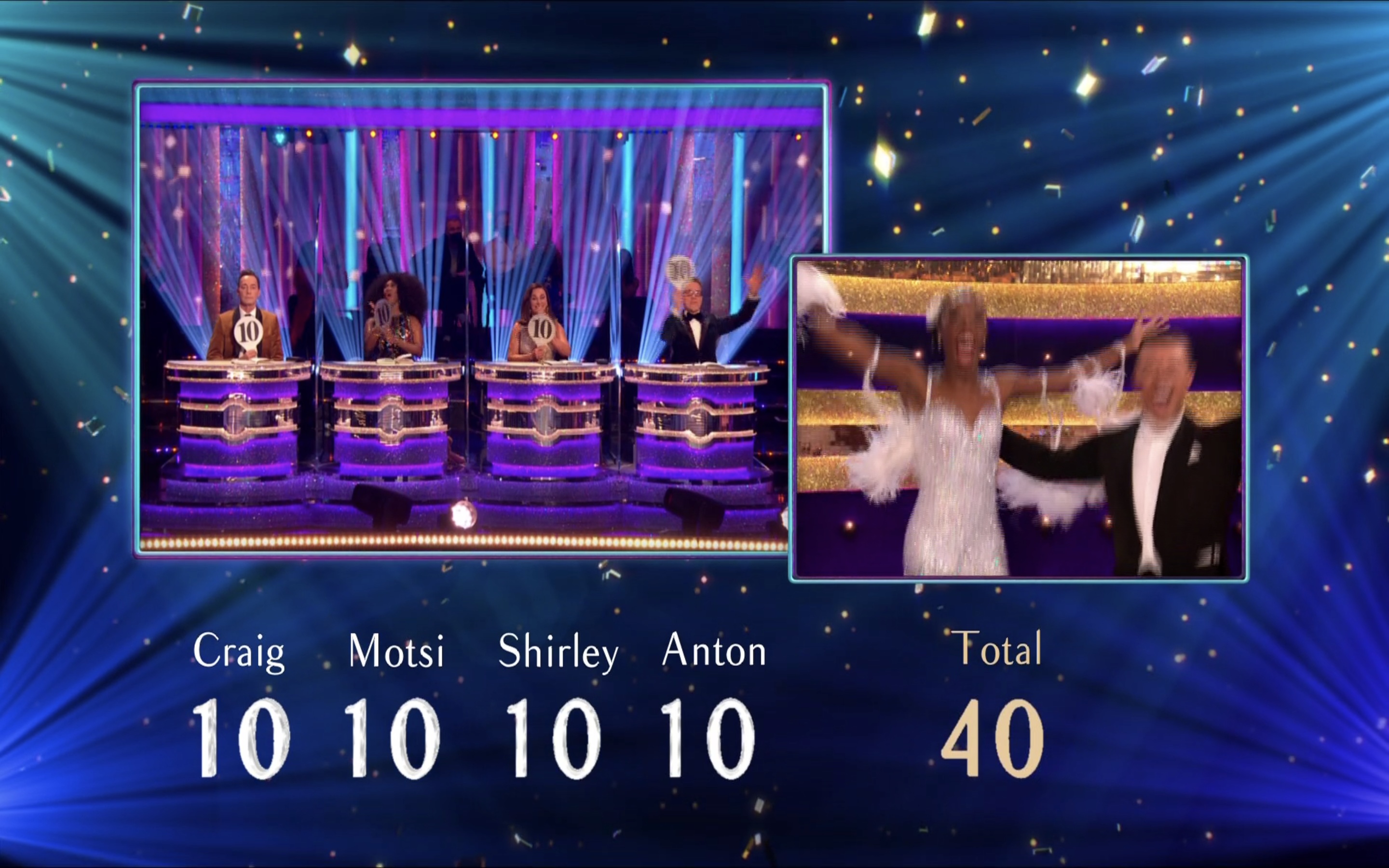 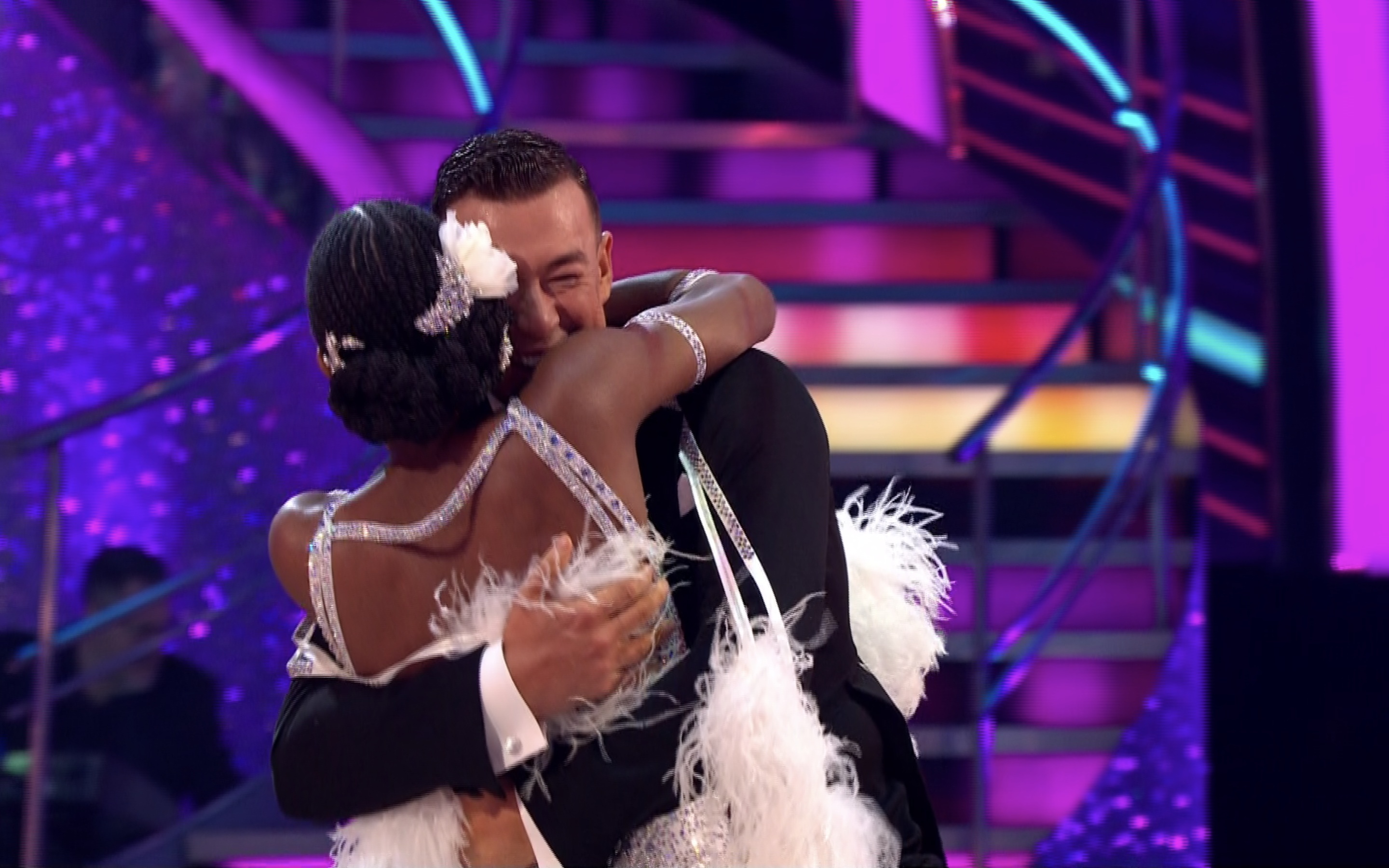