STRICTLY fans were all saying the same thing after Dan Walker's divisive Street dance was awarded an '8' by Shirley Ballas. 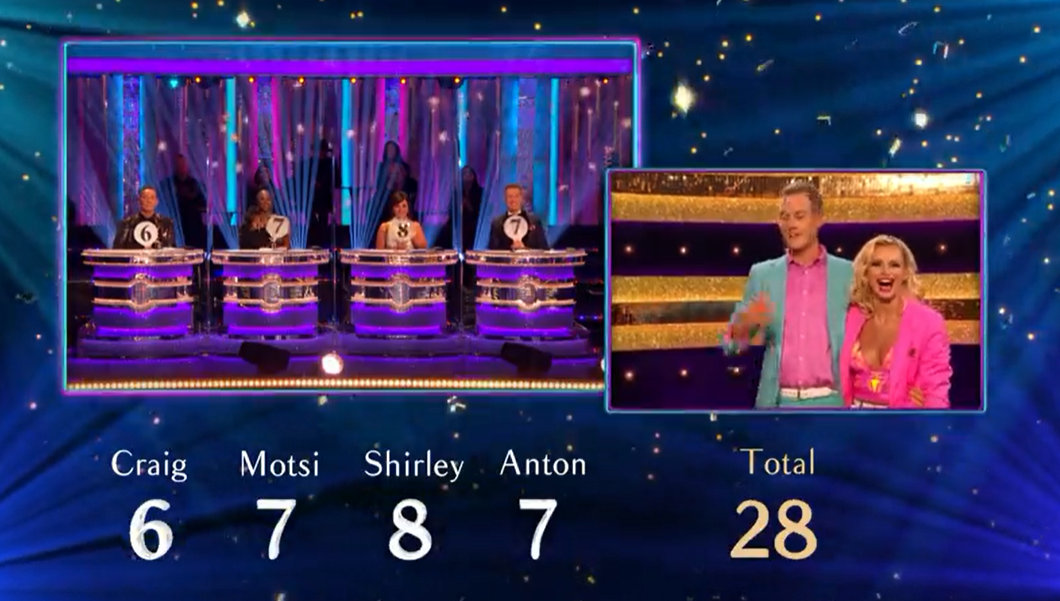 The pair got their groove on in brightly coloured outfits, but got a mixed response from the judges.

Craig Revel Horwood said it was "disappointing", however Shirley was much more complimentary.

While Craig dished out a six, Motsi Mabuse and Anton Du Beke gave the couple sevens.

But Shirley went on to give them an 8, and their total score was 28, putting them second from bottom of the leaderboard.

However, Strictly viewers were raging at Shirley's score, with one writing on Twitter: "Eight for Dan Walker. That's havin' a f***ing laugh that is. #Strictly."

While Dan was near the bottom, AJ Odudu was top with 39 for her impressive Charleston.

Dan will be hoping BBC Breakfast viewers are on his side, as bookies say he has been backed the most by punters to be the next to go, and now finds himself chalked up at 9/4 to face the chop.

Jessica O'Reilly of Ladbrokes said: "Money talks, and Dan's the man punters want out of Strictly next, which bodes well for Adam and Katya's chances of surviving the dreaded dance off for a second week in a row." 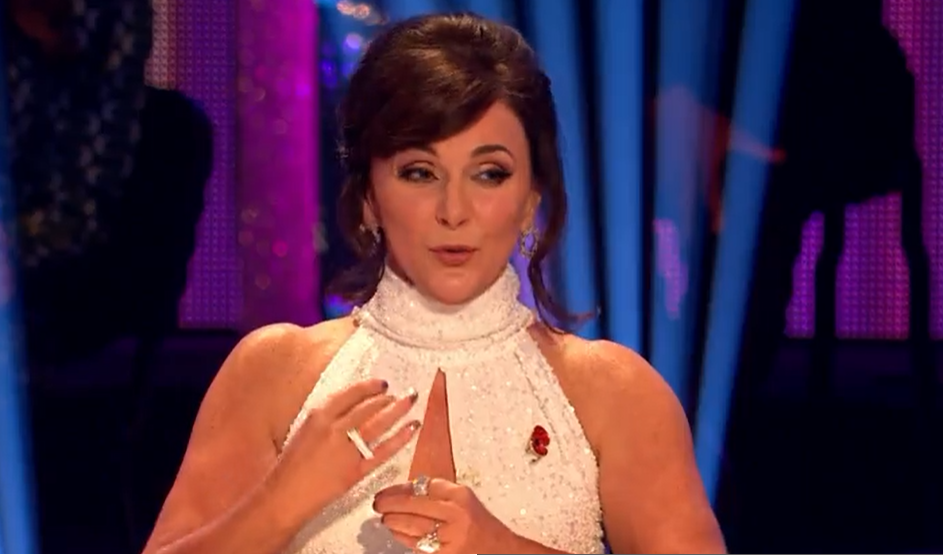 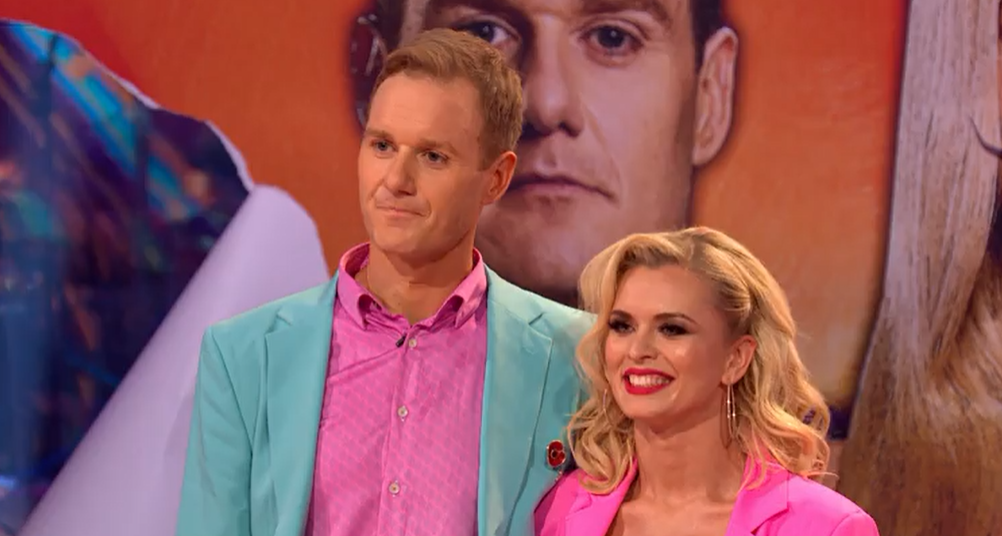