Strictly Come Dancing returned to television screens last week with the celebrities meeting their professional partners for the first time.

However, former Emmerdale star Kelvin is yet to be seen in action after replacing Made in Chelsea’s Jamie.

He’s been partnered with professional dancer and admitted he was nervous about meeting everyone a little later than usual.

The actor explained: “When I first found out I didn’t know who I’d be with, what costumes I’d be wearing… It’s intense!

“I feel like I’ve been thrown in at the deep end. I’ve also not had the chance to meet any of the other contestants yet, so I’m looking forward to that.”

Speaking about how he felt when he was told he’d dance with Oti, Kelvin revealed he “couldn’t believe” it.

“Oh god I was so nervous before,” he said. “But I couldn’t believe I’d been lucky enough to get Oti. She’s my favourite. It’s brilliant. I’m so happy.

“I’m in awe of what Oti and the other professionals do and how good they are.”

Describing what kind of student he will be in training, Kelvin said he prides himself on his work ethic and is committed to working hard to make as few mistakes as possible.

“I’ve got the most amazing teacher,” he added reassuringly. 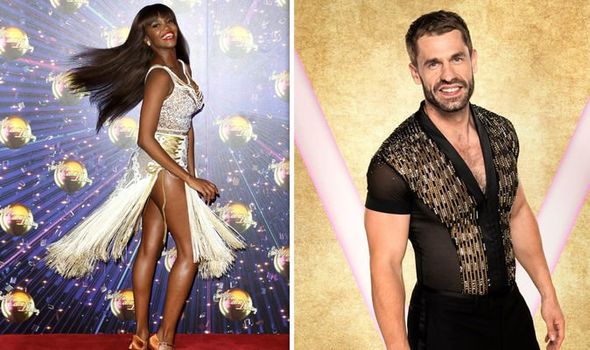 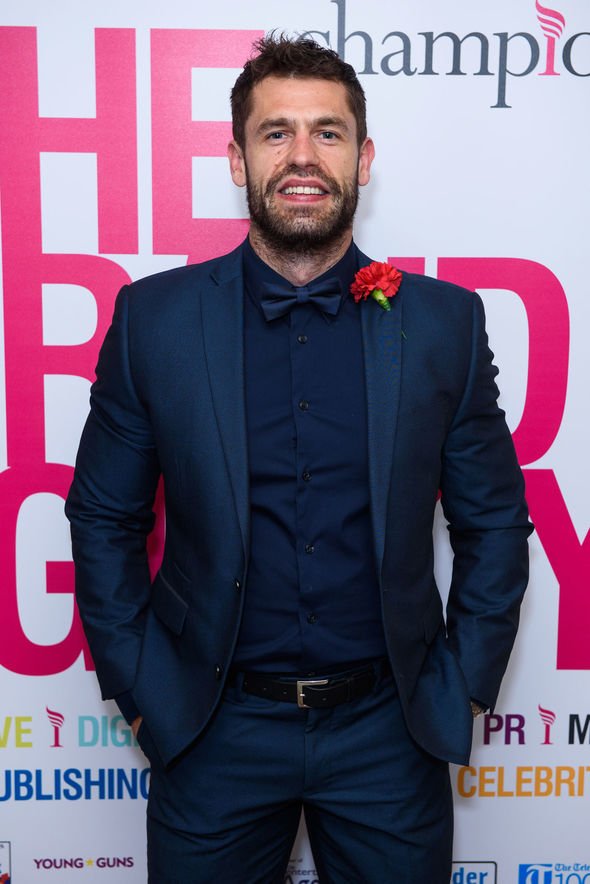 Kelvin certainly seems keen to get on the dance floor but he admitted his addition to the line-up is “bittersweet”.

“Is this really happening?! It’s been the most surreal week of my life! I’m a massive fan of Strictly so it’s incredible,” he commented.

“I’m so happy that I can be a part of it. But at the same time it’s quite bittersweet! I’m coming in on the back of Jamie’s injury – I keep thinking about him!”

However, it seems Kelvin is already finding it hard as he complained of “exhaustion” from rehearsals in a video posted on Oti’s Instagram two days ago.

He could be heard complaining about his flexibility after the professional dancer teased she’d only seen him do a stretch. 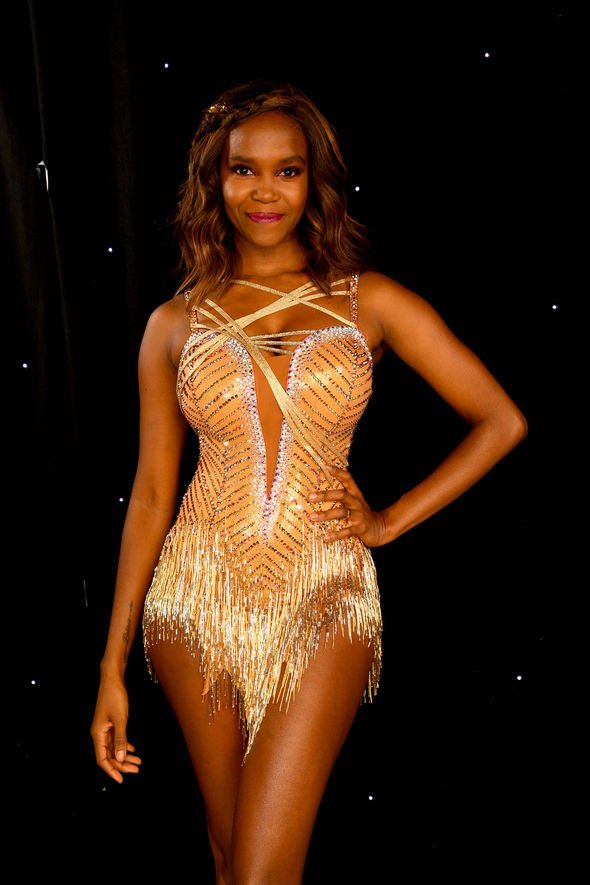 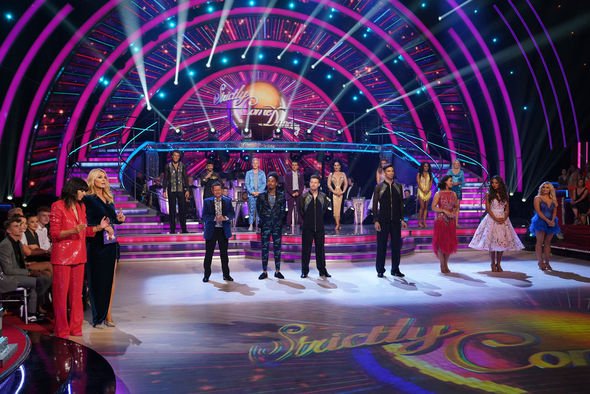 ”I’m not mobile enough, am I? I was getting into positions and you were like ‘Stretch more, Kelvin,'” the star laughed.

Following the announcement Kelvin would be joining Strictly, he revealed he feels he has an advantage in the competition.

Speaking in a video posted on the show’s official Twitter account, he said: “As an actor I can bring the story, the narrative in each performance.

Strictly Come Dancing returns to BBC One on September 21.