After he had to pull out of the 2019 series due to an injury, Made in Chelsea star Jamie was revealed to be returning to Strictly Come Dancing as he appeared on This Morning. The star said he hopes to make his mum proud and hopefully he will get a chance to get to the final this year.

After he was announced to be returning to the show on This Morning exclaimed: “I’m back, I’m really excited Im over the moon I get to come back and dance again.

“I couldn’t be more excited, it’s going to be unbelievably exciting.”

Jamie went on to say that he will have thrilled his mum and grandmother with the news he was heading back to the dance floor.

He told the BBC: “Here we go again, hopefully this time I can last long enough so my mum can see me dance. 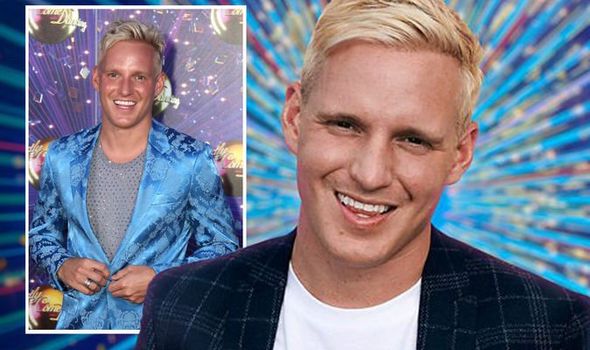 “The reason I’m doing it, is to make my mum proud but all I did last year was make her even more disappointed.

Jamie signed up to take part on last year’s series of Strictly Come Dancing but he was forced to pull out when he suffered an injury during the launch show.

Speaking at the time, the reality star said: “I’m absolutely devastated that I’m unable to continue in the competition…I was so excited to hit the dance floor.” 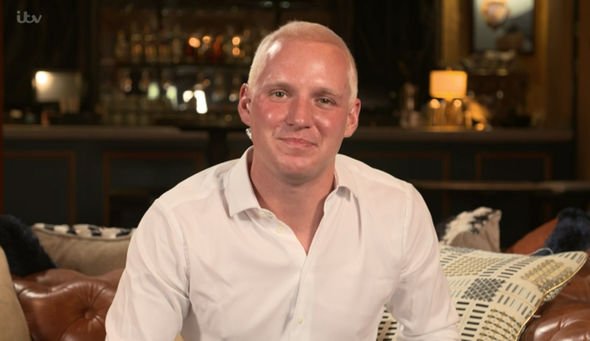 He was originally partnered with Oti Mabuse before he was replaced by Emmerdale star Kelvin Fletcher.

It’s not known if Jamie will reunite with professional dancer Oti or have a new partner.

Jamie has been a regular fixture on Made in Chelsea since 2011 and also appeared in BBC series Murder in Successville.

His podcast Private Parts, which he co-hosts with Francis Boulle, has featured guest such as Jack Whitehall and Elizabeth Day.

Earlier this year saw the launch of Jamie’s new BBC Sounds podcast 6 Degrees from Jamie and Spencer, which he co-hosts with Spencer Matthews. 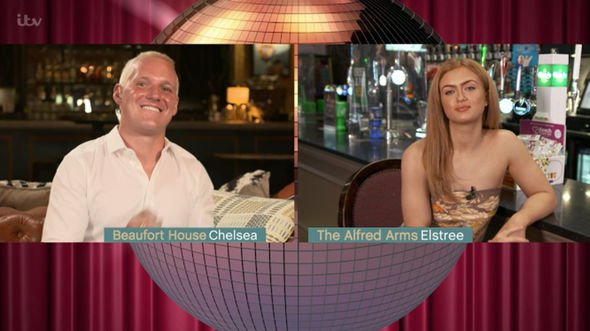 Jamie is an ambassador for the YoungMinds organisation and regularly supports children’s charity Barnardos and their work in fundraising events to help vulnerable children.

His announcement comes after Bill Bailey, 55, was confirmed to be taking part on Zoe Ball’s Radio 2 Breakfast Show.

He explained he was dedicating his decision to sign up to his late mum Madrin, telling the BBC: “I hope she’ll be watching.”

Just hours later on Lorraine, it was revealed Prince Harry’s pal JJ Chalmers was the eight star to join the line-up.

He said of his decision to take part: “My whole life is defined by facing challenges. Whether it’s becoming a Royal Marine Commando, recovering from my injuries sustained in Afghanistan to competing in The Invictus Games.

“Now as a TV Presenter I’m lucky enough to witness some of the greatest sporting contests in the world.

“Strictly is a whole different ball game in respect to the challenges I will face but I’m up for an adventure and at least my mum will know where I am!”

Strictly Come Dancing will return to BBC One later this year.