Stranger Things season 3 ending explained: What happened at the end?

What happened at the end of Stranger Things season 3?

Stranger Things season three saw the cast battle it out against the spider monster the Mind Flayer had created out of the assembled goo of numerous humans and rats.

The episode begins with Eleven (played by Millie Bobby Brown) pulling the goo out of her leg as Joyce (Winona Ryder), Hopper (David Harbour) and Murray (Brett Gelman) arrive at Starcourt Mall.

A plan is hatched: Dustin (Gaten Matarazzo) and Erica (Priah Ferguson) head to their makeshift radio mast Cerebro to guide the adults into the Russian facility where they can close the gate, while Jonathan and Nancy drove the other kids to safety.

Arriving at the Russian base, Hopper shoots down the guards and steal their uniforms. 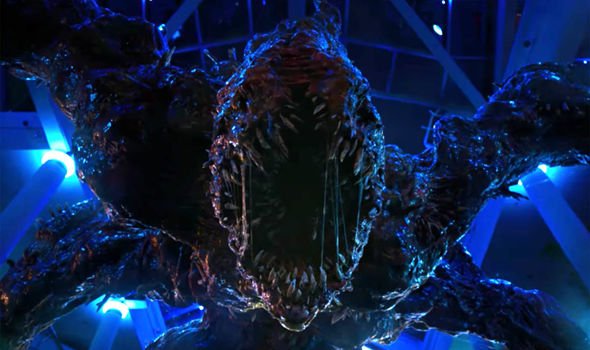 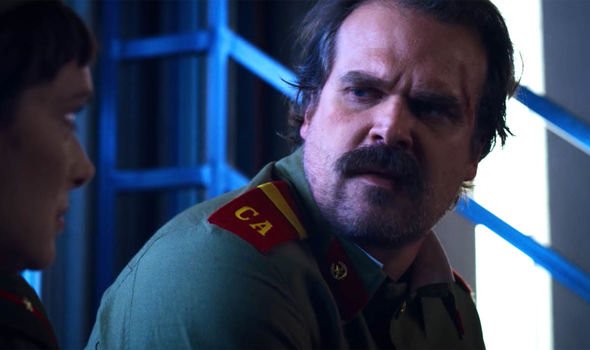 Meanwhile, Nancy and Jonathan discovered the car did not work, just as Billy (Dacre Montgomery) is revving up ready to ram them, so the kids head back to the mall to escape him.

Back in the mall, Eleven discovers her powers are not working after she pulled the creature out of her body, which is a huge problem as the monster is about to crash through the mall roof.

Meanwhile, at the vault, they cannot get to the laser as they do not know Planck’s constant, which is the code on the door.

This means Dustin has to contact Suzie (Gabriella Pizzolo), the girlfriend everyone presumed was fake.

After forcing him to join her in a duet of ‘The Never-Ending Story’, Suzie tells him the number.

WHO IS IN THE CAST OF STRANGER THINGS? 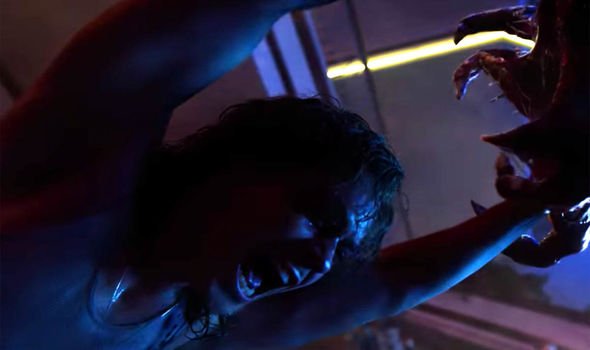 Jonathan and Nancy have fixed the station wagon and are about to get rammed into by Billy when Steve returns in the ‘Todfather’ and crashes into the lifeguard.

Billy confronts Eleven and tries to kill her, but she manages to stop him by reminding him of his humanity via a memory of his mother.

He is able to get out of his possessed state just in time for him to sacrifice himself by standing in between the monster and Eleven.

Hopper also sacrifices himself by allowing Joyce to turn the keys to close the gate while he is in the room with the laser.

Joyce turns on the machine, closing the gate and leaving the monster turned into goo.

HOW MANY EPISODES ARE IN STRANGER THINGS SEASON 3? 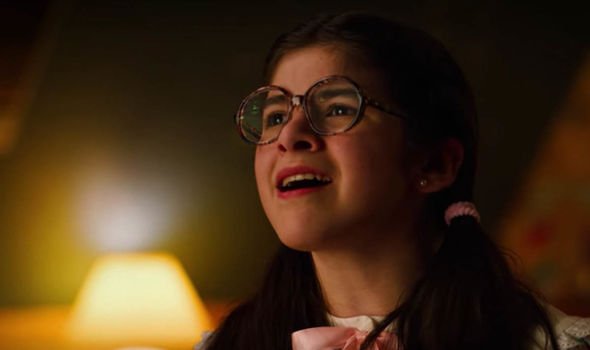 The episode then jumps ahead three months. Joyce is getting ready to leave with the rest of the Byers family and Eleven, who is now living with them after the death of her “father” Hopper, who has left a touching note to her and Mike (Finn Wolfhard).

Eleven has still not regained her powers, though Mike is sure they will return.

The episode then has a post-credit scene set in a Russian base where we learn of a feared figure called “The American” – could this be Hopper?

Fans will have to tune in to Stranger Things season four to find out.