Will Byers (played by Noah Schnapp) took more of a backseat in season four of Stranger Things after previously being kidnapped by a Demogorgon in series one and taken over by the Mindflayer in the second outing. Despite being part of the California crew’s less exciting story arc, Will still proved an intriguing character. Viewers are curious to know more about him and whether he may have feelings for his best friend Mike Wheeler (Finn Wolfhard).

WARNING: This article contains major spoilers from all seasons of Stranger Things

Is Will in love with Mike in Stranger Things?

Throughout season four, Will appeared to be getting annoyed at Mike when he showed up in California for Spring Break.

Will was sidelined as Mike chose to spend time with his girlfriend Eleven (Millie Bobby Brown).

He was left upset as it appeared he’d lost his best friend to El with Mike paying little attention to Will, particularly after he made several attempts to present him with a painting he’d drawn.

Eventually, Will and Mike shared a tender moment in which the former appeared to declare his love for his friend. 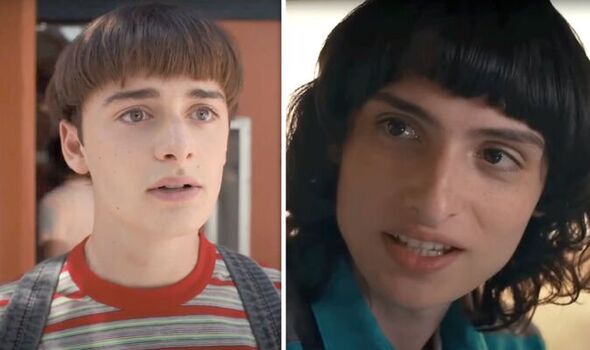 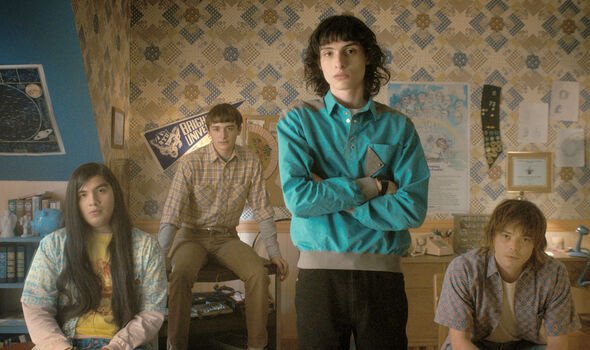 In a powerful speech, Will said: “When you’re different, sometimes you feel like a mistake. But you make her feel like she’s not a mistake at all. Like she’s better for being different and that gives her the courage to fight on.”

Although he was speaking about El, it seemed clear Will was talking about himself.

From this moment, it’s clear there is love between Will and Mike. But it looks like these feelings could be romantic on Will’s side, while Mike has more platonic love for his best friend.

Either way, there is a clear bond between Will and Mike with Dustin Henderson (Gaten Matarazzo) even stating the two were best friends in season one. 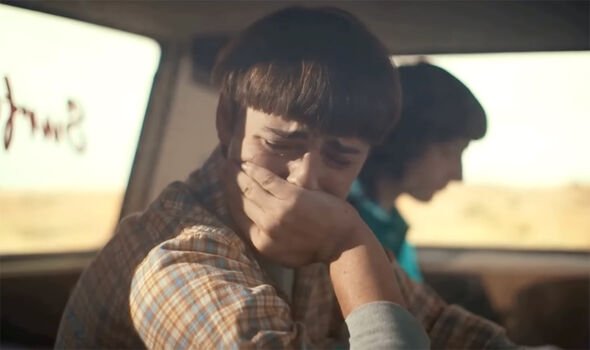 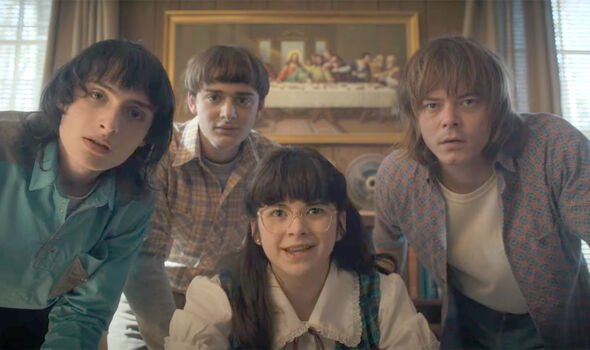 Mike rebuffed this claim, saying Dustin, Will and Lucas Sinclair (Caleb McLaughlin) were all his best friends.

Additionally, season one saw Lucas getting annoyed at Mike for choosing El over them while they were searching for Will.

Later, Will burst into tears with only his older brother Jonathan Byers (Charlie Heaton) noticing and taking his sibling to one side in a brief heart-to-heart.

There have been many questions about Will’s sexuality following the release of season four with several allusions to this, including the schoolboy’s history project about gay English mathematician and genius Alan Turning.

Nonetheless, there has been criticism from some fans over the vague depiction of Will’s sexuality with the character not explicitly coming out.

Stranger Things creators, the Duffer Brothers have responded to this, saying: “The full arc of the story hasn’t come to pass yet because we really are in episode seven, it’s what we call the end of our second act.

“So there’s a lot more resolution in the story; we’re trying to do the same with the characters’ arcs. And I would say that applies to Will’s arc.”

Matt and Ross Duffer added to Variety: “So it’s going to be much easier to talk about for everyone — the actors and us — once those final two episodes have played. But certainly, his journey and arc is far from finished.

Actor Schnapp also echoed their words on social media when he responded to the controversy under a now-deleted TikTok video, saying: “First of all, it’s the 80s and the kid’s a FRESHMAN in [high school]. Let them slowly develop the plot and when he does come out, it will be really special and real.”

Given the Duffer Brothers have conceived a complete story for Stranger Things, they have been building character arcs right from season one – there is a myriad of callbacks and parallels linking the plotlines together.

After Will went missing, Joyce Byers (Winona Ryder) filed a report at the police station and told Hawkins Police Chief Jim Hopper (David Harbour) how her ex-husband Will’s father Lonnie Byers (Ross Partridge) thought his son was queer and aimed homophobic slurs at the child. Sadly, Will was also subject to homophobic bullying at school with Troy Walsh (Peyton Wich).

While this isn’t confirmation of Will’s sexuality, these are again allusions – and as both Schnapp and the Duffer Brothers have suggested, there’s more story to come in season five.