Stranger Things explained: How long was Will in the Upside Down in season 1?

Will Byers (played by Noah Schnapp) has been through the wringer in Stranger Things after he was abducted by a Demogorgon from his home in Hawkins, Indiana and taken to the Upside Down. Despite being saved by Jim Hopper (David Harbour) and his mother Joyce Byers (Winona Ryder), Will has continued to suffer from his ordeal with the Mind Flayer penetrating his consciousness in season two. The final act of Stranger Things will see the young teen facing more trials and tribulations in the last battle against Vecna (Jamie Campbell Bower).

WARNING: This article contains major spoilers from all seasons of Stranger Things

How long was Will in the Upside Down in Stranger Things?

Season one begins on November 6, 1983 when Will first goes missing following his abduction.

Over the course of the season, Will’s friends start to gather more clues about his disappearance after Eleven (Millie Bobby Brown) mysteriously turns up in town.

All the while, Will tries to make contact from the Upside Down using lights as well as his voice carrying through on the kids’ walkie talkies.

Audiences also get disturbing scenes of Will trying to hide from the Demogorgon in the Upside Down and is eventually found and taken the parallel universe’s equivalent of Hawkins’ library. 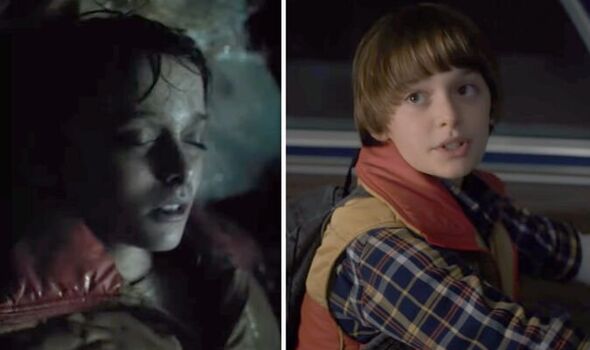 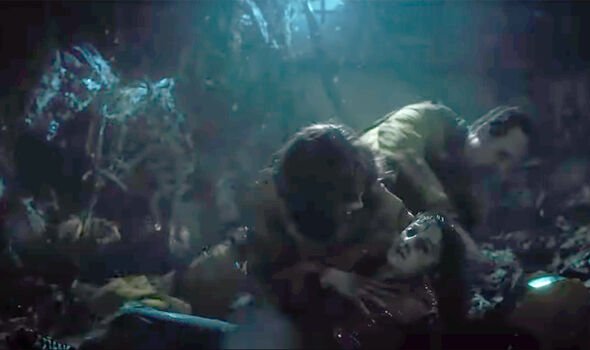 Will is hooked up to the hive mind with a tendril in his mouth, which infects him with the Upside Down – something which he carries back to Hawkins after his rescue.

From the looks of it, Will is trapped in the Upside Down for just a week, even if it felt much longer.

Additionally, season one sees a time jump after Will is rescued with the series closing a week or so before Christmas, which again seemed to suggest it was a matter of days he had been gone for.

Despite his brief sojourn in the Upside Down, Will is forever changed and tries to hide it – particularly when he vomits a slug from the shadow realm which eventually becomes a Demodog. 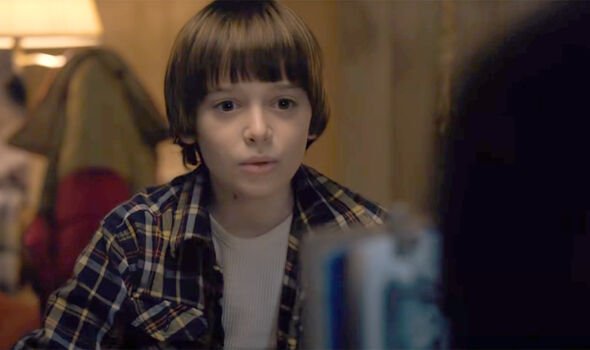 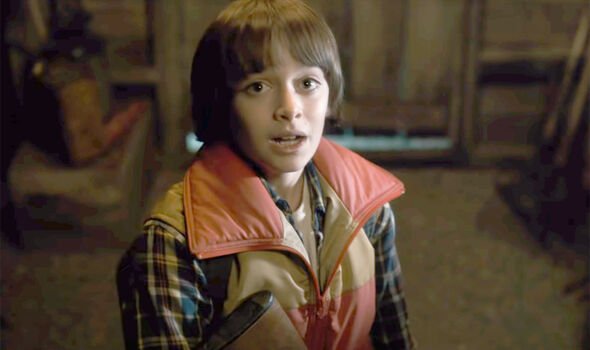 Unfortunately, as season four closed, Will reveals he could again feel Vecna and the hive mind’s draw now he had retuned to Hawkins.

Co-creator Matt Duffer said of season five: “Will’s going to be a big part and focus, is really all I can say of season five, in his journey. We’re starting to see his coming of age, really.”

He added to Collider: “Which has been challenging for a number of reasons, some of which are supernatural. But you’re starting to see him come into his own.”

Fellow co-creator Ross Duffer said: “[It’s] setting up us coming full circle back to season one. I think you’ll see that with a couple of the character arcs, not just with Will.”

There have been hints Will gain superpowers thanks to his connection to Vecna, who had his own special telekinetic abilities and can now infiltrate minds from the Upside Down.

Moreover, Stranger Things artwork has depicted Will having a nosebleed – something only those with powers end up having when they use their superhuman skills.

As season one clearly sets out: Will was specifically chosen and taken by the Demogorgon with the creature pursuing him into his shed to take him rather than just a random kidnapping.

The parallels between Will and Henry Creel (Raphael Luce) became apparent with the two boys being introverts and misfits – something which drew Vecna to take the child.

Season five will answer why the Upside Down is stuck in 1983, even though season four takes place in 1986.

The Duffer Brothers have also teased a time jump between seasons four and five, which would make sense given the young cast are getting older and most are several years ahead of their onscreen alter-egos.

The Stranger Things writers’ room has now officially opened after the Twitter account posted an update for fans.

The account posted an empty whiteboard with Stranger Things season five written in the middle and the caption: “Day one.”

However, fans will be in for a wait with most seasons of Stranger Things having an 18-month gap in between them due to a lengthy post-production process.