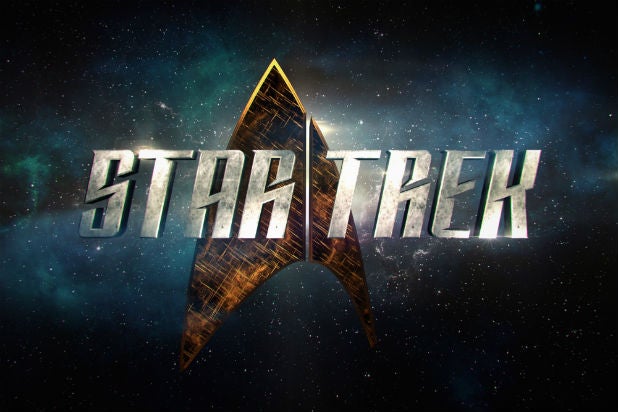 The half-hour animated series, from “Rick & Morty” head writer Mike McMahan, will focus on the support crew serving on one of Starfleet’s least important ships and will be the first production by CBS Eye Animation Productions, CBS Television Studios’ new animation arm.

The series will take place in the year 2380, right after the events of “Nemesis,” show creator Mike McMahan told the crowd at Comic-Con.

Alex Kurtzman, who serves as the showrunner for “Star Trek: Discovery” and captains the “Trek” universe for CBS All Access, is on board under his Secret Hideout banner, as is Roddenberry Entertainment.

TheWrap is in San Diego all week for Comic-Con 2019 — check out all of our ongoing coverage here.