Show was watched for 1.9 billion minutes Week of Sept. 20 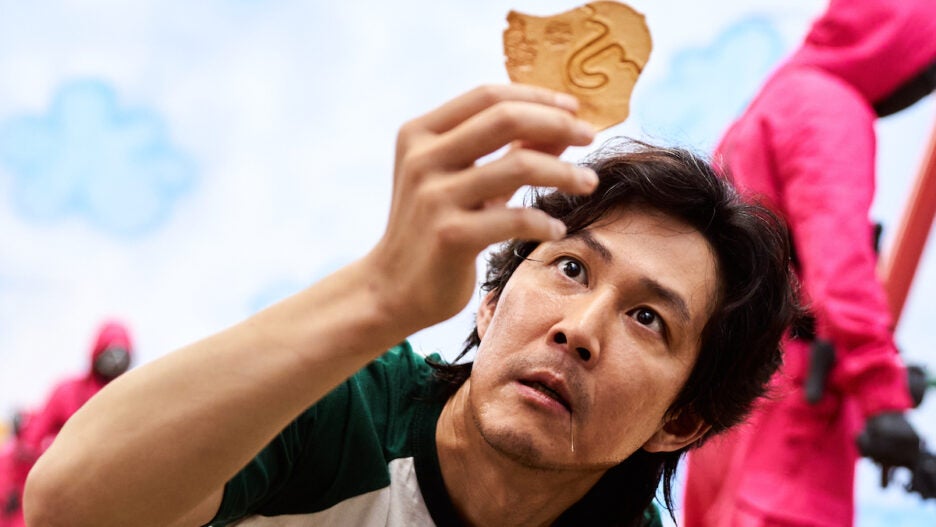 After missing Nielsen’s Top 10 SVOD titles chart entirely during the week of its initial launch, “Squid Game” soared to the No. 1 slot in its second week on Netflix. The series was watched for more than 1.910 billion minutes the week of Sept. 20, the first full week it was available, according to the ratings currency company‘s Thursday report.

“Squid Game” launched on Sept. 17, so it missed out on most of the measured timespan for its debut the week of Sept.13-19. There’s roughly a one-month delay in Nielsen’s reporting for streaming shows.

According to Netflix, the South Korean-produced thriller has been viewed by two-thirds of all Netflix households worldwide in the four weeks after its launch. “Squid Game” is Netflix’s first show to reach 100 million viewers within its premiere window, crushing the previous record set by mega-hit “Bridgerton.” 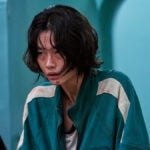 It should be noted that Netflix counts a view as someone who watched at least two minutes, so we don’t know exactly how many people watched “Squid Game” in its entirety. But it’s a hit for Netflix nonetheless.

In second place behind “Squid Game” for the Week of Sept. 20 was Netflix’s “Lucifer,” which was watched for 8.60 million minutes, per Nielsen. “Sex Education,” yet another Netflix title, came in at a very close No. 3 with 8.56 million minutes watched.

Also of note is the fact that Mike Flanagan’s limited series “Midnight Mass” debuted in the sixth-place rank with 5.7 million minutes watched in its first two days after Sept. 24 launch, and Apple TV+ was included on the Nielsen streaming chart for the first time, with “Ted Lasso” being watched for 5.1 million minutes that week.

According to Nielsen, the Jason Sudeikis comedy’s viewership would have put it on the list much sooner, if it weren’t for the fact that they just began adding in Apple’s stats to the chart this week.