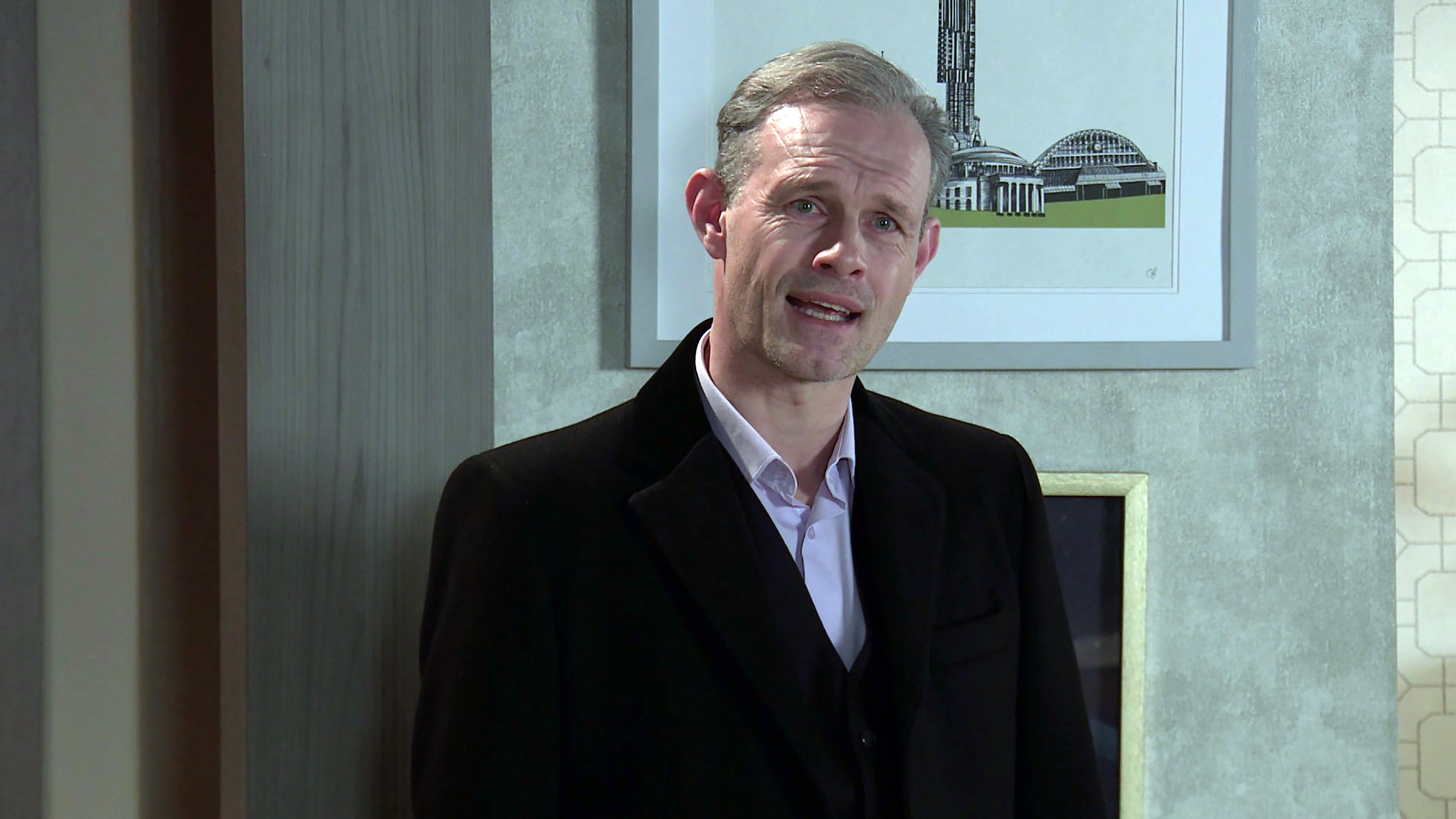 As Nick spends time with Sam, upcoming episodes will see Nick oblivious to his son getting wrapped up in Simon’s (Alex Bain) drug drama, and when Sam suffers a meltdown, Nick starts to worry about him.

After Sam watched Jacob (Jack James Ryan) and Simon bundle a young lad into a car boot, Simon corners Sam and assures him that what he witnessed was just a prank and nobody got hurt.

Nick’s pleased to see them apparently getting on but when he gets a call from school to say Sam’s had a meltdown and hurt another kid, Nick’s worried.

Sam refuses to open up but when Jacob calls in the café, Sam’s terrified and dashes out.

Having finally coaxed the truth out of him, Nick confronts Simon.

Leanne (Jane Danson) is horrified and turning to Simon, demands to know the truth.

Now Simon has terrified young Sam, how will this impact Nick and Leanne fixing their relationship?