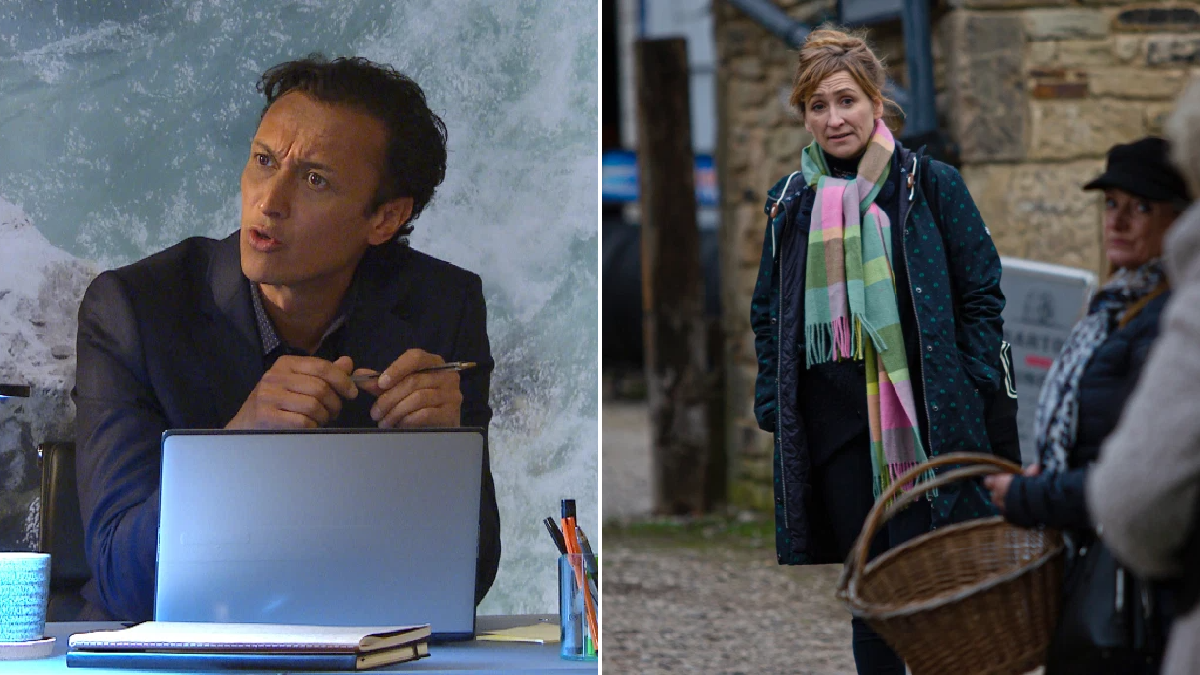 Emmerdale caused heavy debate and controversy last year when Laurel Thomas (Charlotte Bellamy) and Jai Sharma (Chris Bisson) reached the decision to terminate Laurel’s pregnancy after they discovered a high chance the child may be born with Down’s Syndrome.

In particular, Rhona Goskirk (Zoe Henry) was left upset by the decision when Laurel sought her advice – given she has a child with Down’s Syndrome who is able to live a happy life.

In the aftermath of the decision, Laurel and Jai were left upset and wondering whether they had done the right thing and now those wounds are set to be re-opened – as the date of the baby’s expected arrival comes.

Laurel and Jai are sombre as they are fully aware of the occasion – will further regrets follow and can they support one another as they face the milestone of the child they never get to know?

Or will the memory of the decision, which Jai initially opposed drive a fresh wedge between the couple?

At the time of the storyline being announced, the show received a backlash from fans and charities who were keen for the programme not to depict that life with a Down’s Syndrome child can’t be coped with.

In the scenes, Laurel mentioned her age as a factor and her fears that she and Jai would struggle to cope considering they already have three children under their care.

Some praised the four hander episode for the emotions displayed and the balance between Laurel and Rhona’s decision while others were left affronted by a storyline which they deemed ‘offensive’.