Spoilers: EastEnders star fears that Phil will kill Callum ahead of Ben wedding 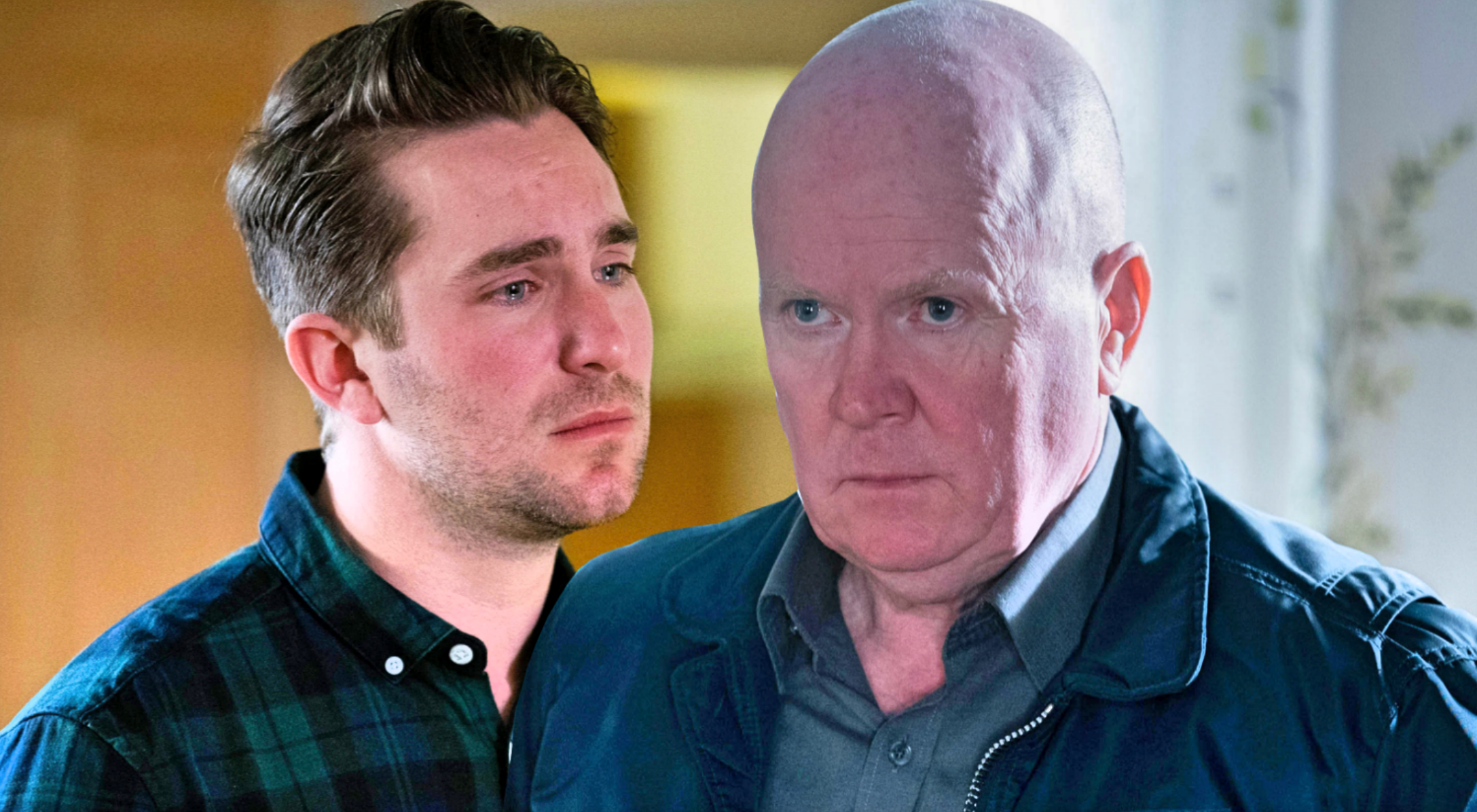 Ben Mitchell (Max Bowden) is set to be rocked to the core by the revelation that Callum Highway (Tony Clay) had been secretly spying and plotting on Phil (Steve McFadden) at the behest of a corrupt detective in EastEnders.

But while he is left shattered by the betrayal and questioning whether the upcoming wedding can go ahead, his overriding fear is what Phil is capable of and what he might do to Callum.

Speaking to Metro.co.uk, Max explained: ‘Callum comes out with this massive confession out of nowhere at a time when Ben really doesn’t need it. It allows them to come to loggerheads and it’s a very frustrating situation for them. The stakes are high and there’s a lot on the line.

‘Phil find out is a risk he’s not willing to take. It’s not just about the physical action, it’s the mental action of allowing Callum into the family.

‘If Ben goes through with the wedding, he needs his dad on side. The stakes of the situation are so high, it’s very dangerous going forward.’

We know how capable of violence Phil is and, he is certainly out for blood when he learns what his future son-in-law has done.

However, Tony reckons that Callum is willing to bear the brunt if it means being with Ben – his one main prioirity.

He mused: ‘I think that in his heart of hearts, he thinks they have been through so much together, they can get through anything. He genuinely believes love can overcome everything they have going on.

‘He feels so strongly towards Ben, he knows it’s meant to be. That’s all he’s focused on – he doesn’t care about Phil, let’s just crack on, you and us against the world.’

But can they possibly have a happy ever after?

Max warned: ‘Ben’s incredibly lost at this point. Everything he thought he knew has been thrown into the balance. They’re supposed to be getting married so he is so confused…’

Join the community by leaving a comment below and stay updated on all things soaps at our homepage.